There is no doubt that Alder Lake is going to be a milestone for Intel, and that is why our expectations for this processor are very high. Those of Pat Gelsinger have the difficult task of facing an AMD that with its Zen 3 is standing up to them and although those with the blue logo continue to dominate the market, they cannot rest on their laurels and more with Zen 4 around the corner. the corner. One of the most important markets is for laptop CPUs, where Alder Lake will compete with AMD Rembrandt APUs.

All CPUs will use, as is already known, two types of nuclei that will work togetherr. On the one hand the powerful, but higher consumption Golden cove. On the other hand, those with less power, but more efficient consumption Gracemont. On what the use of hybrid cores contributes to the overall performance of a system, we have made you recent articles on how hybrid cores operate and what performance can be expected from them. The last information we have learned is that Gracemont will not support AVX-512 instructions.

In addition, they will be the first Intel CPUs manufactured under the Intel SuperFin 10nm node, at least on desktop, in laptops this node is already used in its Tiger Lake and Tiger Lake-H product range

The complete range of Alder Lake for laptops is filtered

Although the first leak was made several weeks ago, the most recent includes new information from the Alder Lake for laptops. And it also puts into perspective why Intel has killed Lakefield, Ice Lake-U and Coffe Lake-U. So all those processors will be replaced by equivalents with the Alder Lake hybrid architecture. 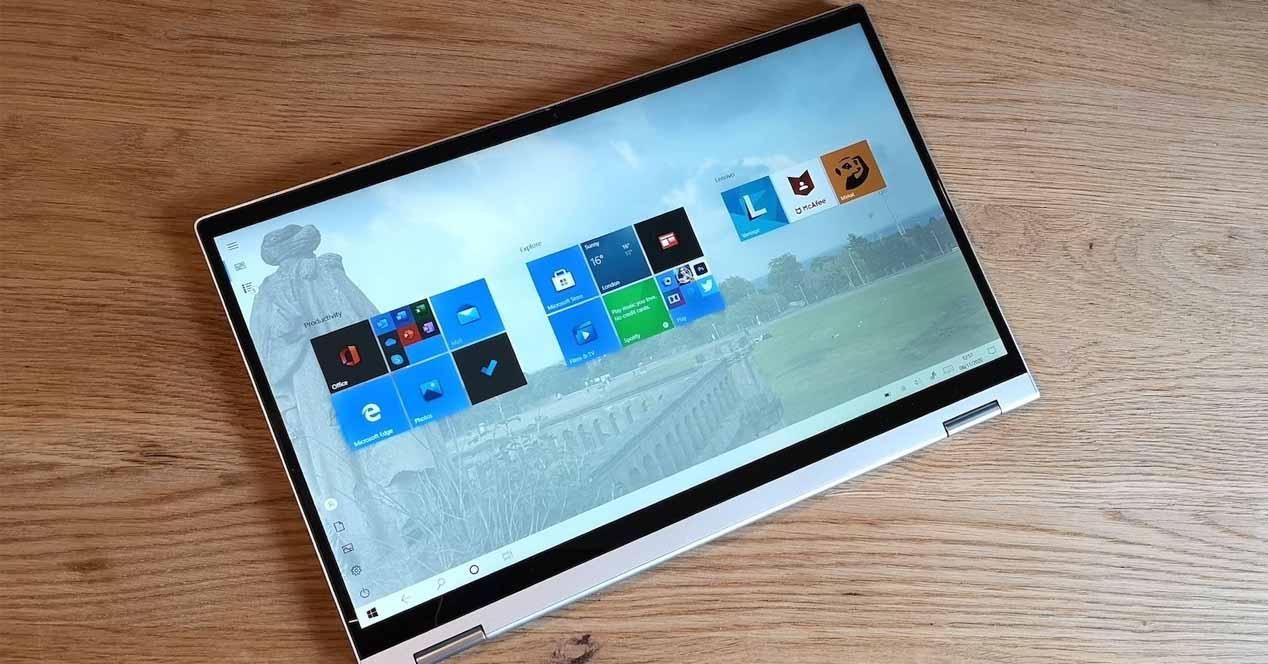 Intel is going to launch five different ranges, the first two, which are the lowest consumption ones, will focus on very low consumption systems and therefore special form factors.

And finally, the laptops of a lifetime 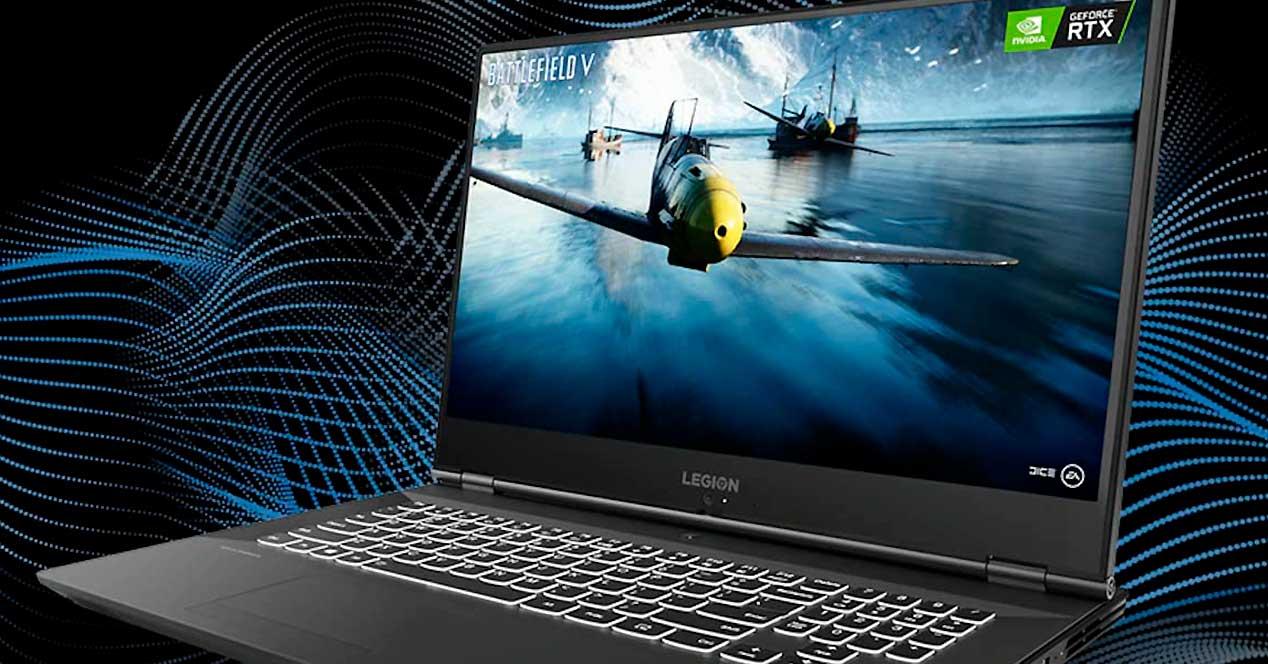 To end, another novelty in the range will be in the CPUs with 55 W TDP, a new range that will be based on 8-core Golden Cove configurations and BGA packaging. Which means that they will be the same CPU as in the desktop, but soldered to the board instead of using the LGA1700 socket. The GPU in these models will be 32 EUs, which makes us think that the rest of the Alder Lake models will not use integrated GPUs, but initially, possibly Intel Xe Iris. AMD spends more than ever on R&D: + 40% to fight with Intel and NVIDIA Open any .BAT as administrator with these tricks 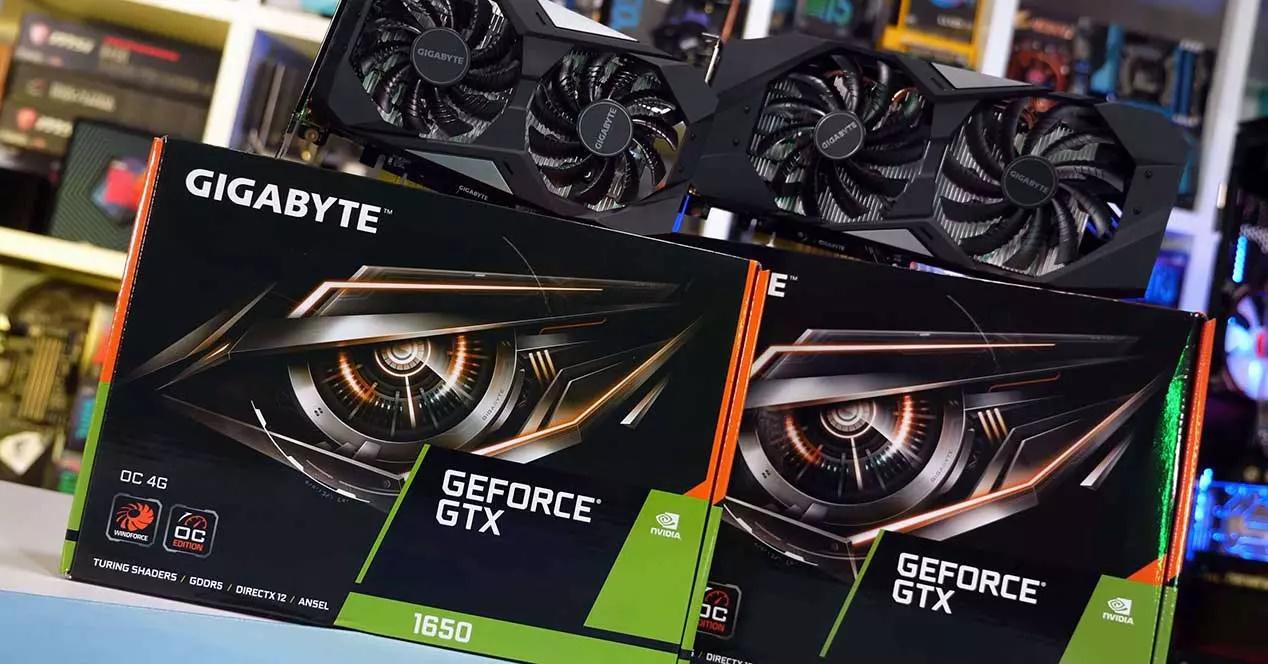