The service allows unlimited enjoyment of the platform on different devices and access to its game catalog in all the plans that exist.

HBO Max arrived at the end of 2021. Although it seems like an evolution of the HBO that we already knew, this is the Warner Bros streaming platform. It has a price of €8.99 per month (although you can still hunt for a discount) and its quality varies between HD and UHD. Allow up to 3 simultaneous plays. As a negative point, the platform is still quite green. Disney allows you to link your account to a maximum of 10 devices and visualize 4 screens at the same time. Voucher 8.99 per month or 89.99 euros per year. Its catalog is constantly growing and it has a really interesting children’s mode. 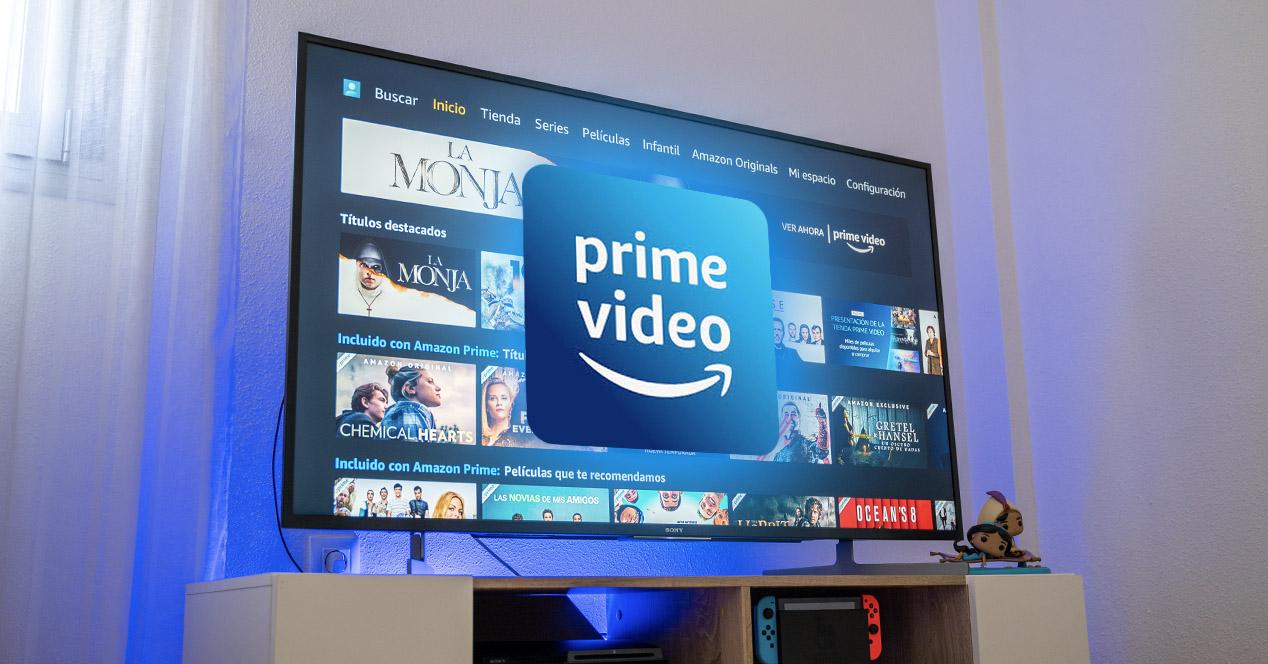 Unlike other platforms, Prime Video comes integrated within the Amazon Prime service. The package includes access to streaming, as well as fast shipping in the store and other extras. The whole pack costs 36 euros per year or 3 euros per month. The platform offers Ultra HD and HDR quality with lower compression than its competitors. It can be used on three devices at the same time. There is advertising and you can try it for 30 days or 90 if you use Prime Student. After a 7-day trial, accessing the AppleTV+ catalog will cost you €4.99 per monthalthough you can save if you get the Apple One plan. 5 plays at a timethere are no ads, but to use the platform you will need a compatible device. This platform is less well known. Cost €4.99 per month, although during 2021 it has had trial periods of up to 6 months. It allows testing the content for 7 days without obligation and can be consumed from its native apps or the web. As a curiosity, it can be contracted as a channel from Prime Video. Movistar+ Lite is Telefónica’s entertainment service. It also goes by streaming and it costs 8 euros per month. It has its channel #0, Movistar Plus Series, channels like FOX or Hollywood and the main Spanish DTT channels (TVE, Antena 3, Telecinco…). It has HD resolution and allows two simultaneous devices with 4 different profiles. Formerly known as Wuaki TV, Rakuten allows you to both subscribe for €6.99 per month like renting movies between 0.99 and 4.99 euros. It also has quite a lot of free content that can be consumed simply by registering an account. allows you to see british series from BBC, ITV, Channel 4, ABC Australia and RTE on your Smart TV, mobile phone or browser. Voucher €4.99 per month and can be contracted as an Amazon Prime Video channel. Filmin gives you free bar movies for 7.99 in its basic plan or 14.99 per month in its Filmin Plus plan. It is the best platform that exists to watch Spanish cinema. The Plus version allows you to watch three premieres per month. Both memberships allow access to more than 10,000 movies, series and documentaries from 2 devices simultaneously. Mubi has a catalog of auteur and classic cinema, so only the most movie buffs will find meaning in this platform. Voucher 9.99 euros per month or 71.88 euros per year. The Netflix for those who go out to dinner with the girl with the curve. By €19.99 per year, you can have access to a huge catalog of horror and just horror movies. It is also available within Prime Video Channels. It allows to watch Spanish, European and American films. Voucher 2.99 euros per month or 29.99 if we opt for the subscription annual. However, it is advisable to purchase this service through another provider, since its catalog is not its strong point. This platform is the otaku netflix. It has the largest catalog of anime. It allows you to watch any episode of your favorite series just one hour after its premiere in Japan It has two memberships: DAZN has the multisport catalog most interesting of the moment. Its price varies by country, depending on the licenses you obtain. In Spain it costs 9.99 euros per month or 99.99 euros per year. Contains the following: Eurosport Player has the channels 1 and 2, as well as a huge list of sports on demand that are not on DAZN, such as Formula E, FIA WTCC, Olympic Games, Motocross, Swimming, Snowboarding and Sailing among many others. Cost 6.99 per month or 39.99 euros per year. It is not limited to football, but offers access to multiple sports modalities where Spaniards compete. It is the premium version of LaLigaSportsTV, an OTT service launched in 2019 and accessible from Vodadafone TV. The Plus modality is worth 2.99 per month or 19.99 per year. Footters is the Netflix of true football lovers. That is, from the second and third division. Voucher 9.99 per month or 69.99 per season. Some television services include this platform. If you are a member of the blaugrana club, this service will be free, if not, fine 29.99 euros per year or 39.99 in its Culers Premium plan, which allows you to save money on tickets at the Camp Nou. On this platform you can watch documentaries about the club, exclusive videos, streaming and historical material about the team. This news channel has had a timid evolution, although it has plans to expand its horizons. It can be contracted from its app in Spain for $6.90 per month. in channel of discovery entertainment It has also joined the world of streaming. It has exclusive content, HD quality and allows multi-device. can be purchased by 3.99 euros per month or save with annual modalitywhat is it worth €35.99. If you are not sure if you are going to like this platform, you can use the 7-day free trial.

Apple Watch, Mac, iPad: delivery delays of several months are to be expected due to containment in China

Apple is complicated by the situation in the Netherlands