What to watch on Netflix this week

The end of the month will be on Netflix featuring only one premiere, but the start of October is loaded with news. Take a look and prepare the hole in the sofa.

One of the premieres of the month is the movie We were songs, based on the novel of the same name by Elísabet Benavent. The writer, known by the name of Beta Coqueta, tells us here the story of Maca, a thirty-year-old who thinks she has her life under control (more or less) when suddenly… Leo appears, the great love (and mistake) of her life .

Several titles will appear in the Netflix catalog this Friday. Among them Seinfield, with its 9 seasons, the Spanish A step forward (with its 5 full seasons) and Scary cats, a children’s series that premieres on the platform with its first season.

We also have the arrival of the miniseries The assistant, about a young mother who, after escaping from an abusive relationship, struggles to find a better future for herself and her daughter.

If what you prefer is the movie format, his thing is that you sign up for the premiere of Guilty, with Jake Gyllenhaal, in which an emergency operator tries to save a woman after receiving a heartbreaking call. The following will also arrive Titles:

Do you prefer documentaries? Then his thing is that the start of the weekend you do it with Colonia Dignidad: A German sect in Chile, Eat, drink and chat with Paik (about gastronomy and wines) or Lady Di: The Musical.

We end the week with two premieres for Sunday. On the one hand, the third part of the series for adults Scissor seven; on the other, the family movie Jumanji: Next Level.

What to watch this week on HBO

All the premieres of the week on HBO are new chapters of series or shows already in progress, except for a documentary series. This is how the grill looks.

We have new episodes of the shows Real time with Bill Maher and Last week tonight with John Oliver, as well as the miniseries Secrets of a marriage, starring Oscar Isaac and Jessica Chastain.

As a novelty, the first chapter of Nuclear family, in which the filmmaker Ry Russo-Young, over three installments, will share how her special family was (and is).

If you follow Roswell, New Mexico or Britannia, that you know that tomorrow Tuesday you have new chapters of both titles.

The Serie In equal conditions, runs its course with episode 3 of its season 1 just like Supergirl and Stargirl.

We close the week on HBO with the series What we do in the shadows and Robot Chicken, which add new chapters as well as Doom patrol, the recently released Teenage Euthanasia and Paco’s men. 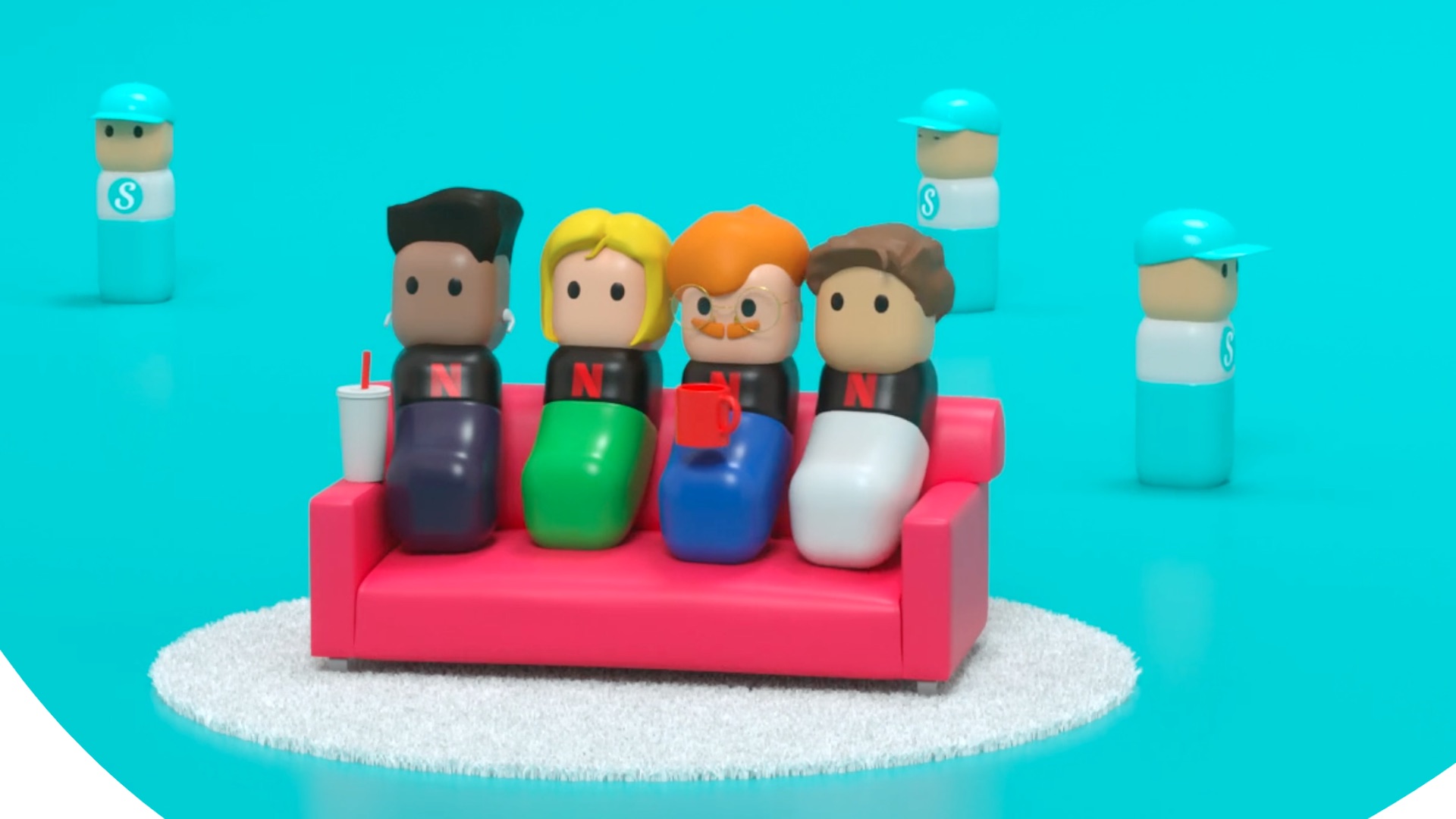