The Windows 11 2022 update has been with us for a couple of months now. However, its launch is being much more chaotic than we might expect. Despite having been in the testing phase for a long time in the Insider program, Microsoft has released an update full of bugs and problems of all kinds, so serious that even has had to block it on many PCs to prevent them from updating.

The last we know from Microsoft regarding these bugs is that, two weeks ago, the company confirmed serious gaming-related issues, blocking all users who have not yet upgraded and are potentially vulnerable to these issues from updating. Now, it seems that Microsoft has addressed them, and the update is more or less free of performance issues when playing games, but what else can we find?

Of course, this update was not free of driver compatibility issues, specifically with the NVIDIA graphics card drivers, which were giving a much lower performance than the state. Along with this problem, another one also appeared XBOX Game Bar capture feature issuewhich prevented users from recording their clips when they went to play.

Due to all these issues, Microsoft carried out two waves to block the update to the users. And, of the two, finally one of them, the one related to games, has been released. Therefore, if until now the new version did not appear on your PC, you can search Windows Update again to see if your computer is ready. Although, personally, we recommend you not to.

How to avoid them

On a personal level, I haven’t had any problems with the new version of Windows 11, apart from a sporadic crash that was probably related to the game itself. And that I installed the 22H2 Insider since it arrived on the Beta channel, I am a gamer and owner of an NVIDIA RTX. However, there are many users who claim to have much less performance than before updating, in addition to crashes and other problems on the side.

The best way to avoid these problems is, if we already have 22H2 installed of Windows 11, make sure to install all the patches released to date (even the optional ones) from Windows Update. And also update all the drivers of the PC.

If we have not yet installed 22H2, it is better not to install it directly and wait a few months, at least until well into next year, to install this version. 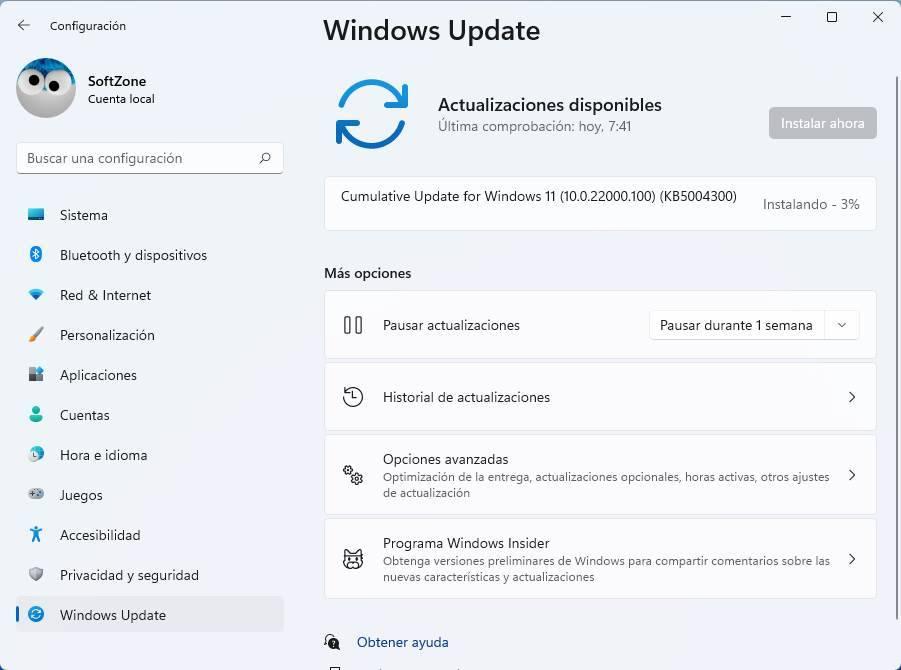 This is the smallest console in the world: it can handle DOOM! 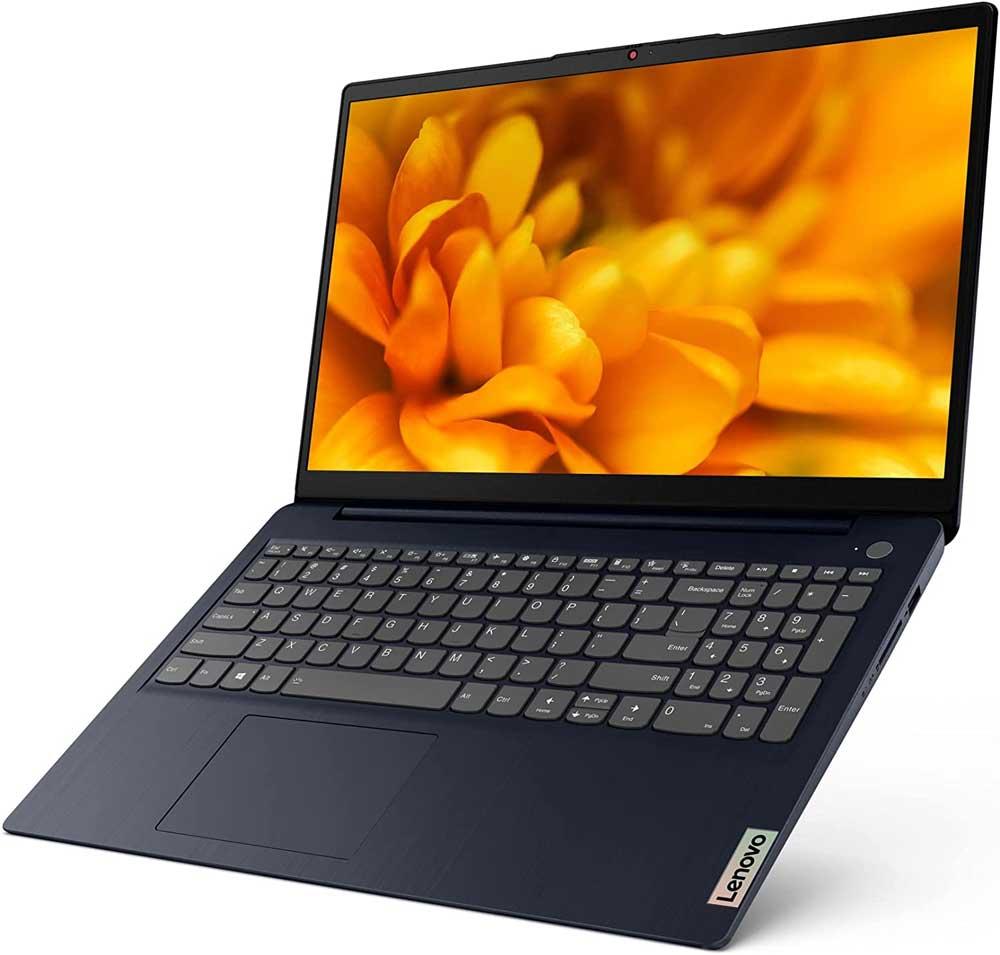