Although there are still weeks until 2023, the Government is already closing aid and subsidies it will give to citizens who meet certain conditions. Next, we explain what are the aids that, as of today, have already been confirmed, how much money is involved, and the conditions that we must meet to be able to access them.

It is important to bear in mind that not all aid is available to all citizens, but that certain requirements must be met (age, annual gross salary, etc.) in order to be eligible for it. In addition, there is also aid that is not based on economic compensation, but on unpaid leave, in the form of days, to care for minors or relatives.

We are going to see the aid that, for now, has already been presented in the BOE for the next 2023.

Aid for births and childcare

The first aid that we are going to find next 2023 is the baby check, an aid of 100 euros per month (1,200 euros per year) that will be received by mothers, same-sex couples and single-parent families with dependent children under 3 years of age. During 2022, this help was only available to working mothers, but now the status of worker is eliminated.

Another help that we will find this coming year is that, starting in January, single parent families with two children will be considered large family. This means that those families that for one reason or another meet this condition will be able to opt for the advantages and discounts of this type of family.

Third, it has been granted 8 weeks leave per year for each dependent child under 8 years of age. Initially, this permission will be unpaid (that is, neither the company nor Social Security pays it), although there is still time for it to change and be paid (at least in part) by Social Security or the INEM.

If you are a state worker, you are in luck. The Government has indicated that, from 2023, and within a period of 3 years, The salary of civil servants and public employees will rise by 9.5%. At the moment, there is no news about a rise in the minimum wage, nor any obligation that this rise reaches the private company.

Also increases the unemployment benefit by 10% during the first months of unemployment pay. And the government has reported that work is also being done on an increase in the Minimum Vital Income.

In addition to the above, the Government wants to make it easier for citizens to care for family members, and therefore will offer a 7 day permit for your care, yes, not paid at the moment.

And, finally, during 2023, free public transport will be maintained, specifically commuter, medium-distance and rodalí trains. 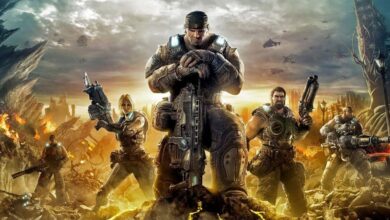 Gears of War could be back like you can’t imagine 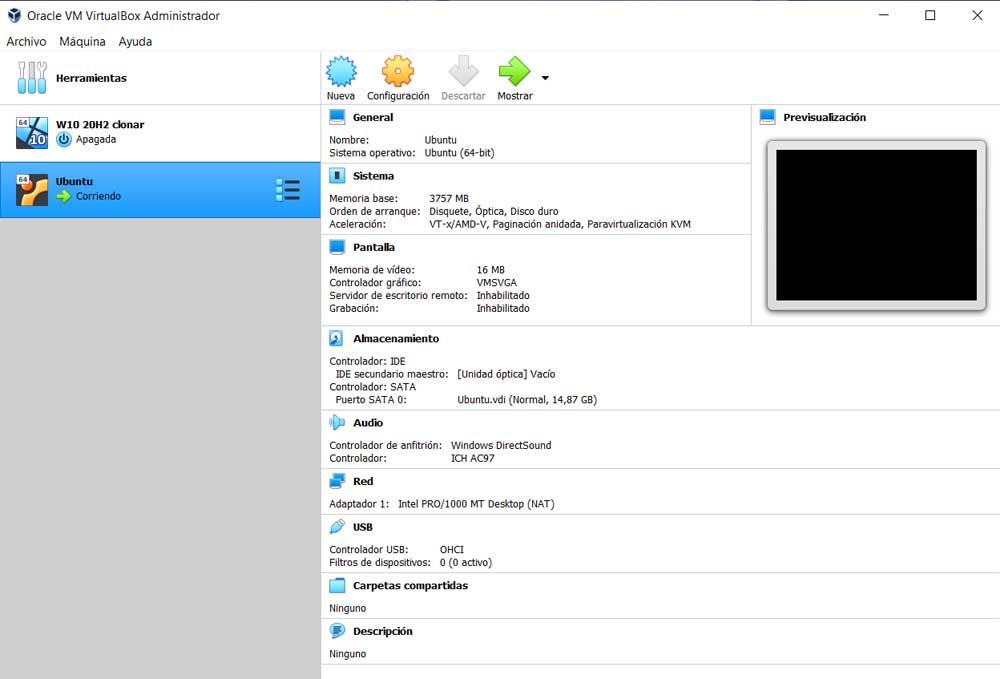 Choose your next Linux thanks to the advantages of virtual machines 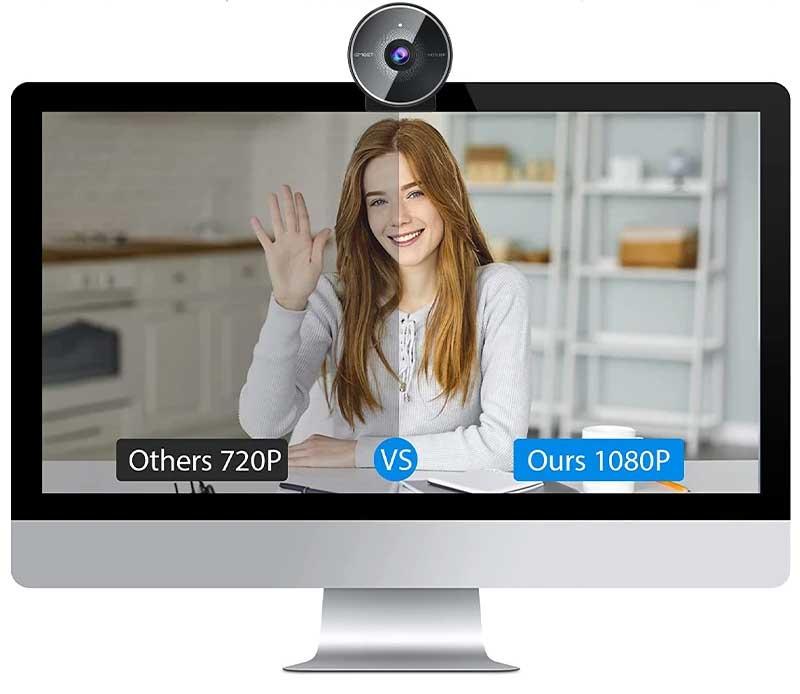