Sometimes it seems that only on iOS there are high quality indie games, but it is certainly not like that. Google’s mobile operating system also has attractive proposals and even its own awards to recognize the best of each year.

The Google Indie Game Festival 2021 It has been held for some years now with the intention of rewarding the best games made by independent studios and developers for Android, hence Indie.

This year 2021 the competition began during the month of June, the date on which the registration period to present the video games opened. Those would be divided into three zones, selecting the winners from Europe, Japan and South Korea. Well, after numerous registrations, the 60 finalist titles were selected and from there three winners would be chosen for each of the territories. Those winners would be announced during the month of September and this has been the case, it is already known what the winning games have been. So if you are looking for new titles to play on your Android phone and you like the whole indie theme, take a look.

The winners of the Indie Game Festival 2021

As indicated in the very section dedicated to the Indie Games Festival 2021, this is a festival that serves as a recognition for the passion and innovation of independent game developers around the world. Those who invest a lot of time with the intention of having their talent recognized through their work.

So, let’s see which have been the best three from each of the territories. So you will have a total of 9 games that you can download on your Android phone to enjoy them. Of course, some are paid and others are free, although later it offers integrated purchases.

The winners of Europe The winners of Japan The winners of South Korea As you can see, these are the three winners from each territory, but they participated more. Here you can check the top 10 finalists for each area: Europe, South Korea and Japan. In case you need more titles to keep an eye on to play little by little during those leisure time that you dedicate.

However, there were more titles, so to try to discriminate a lot and have more potions, these are the 60 selected for the final part.

Of course they are not the only ones, there were more titles that competed to gain a foothold and gain recognition from the developer community as well as users. Both important things, although many will appreciate more the economic boost that sales can bring. With which, likewise, you can get that oxygen balloon to continue doing what they like the most: creating video games. 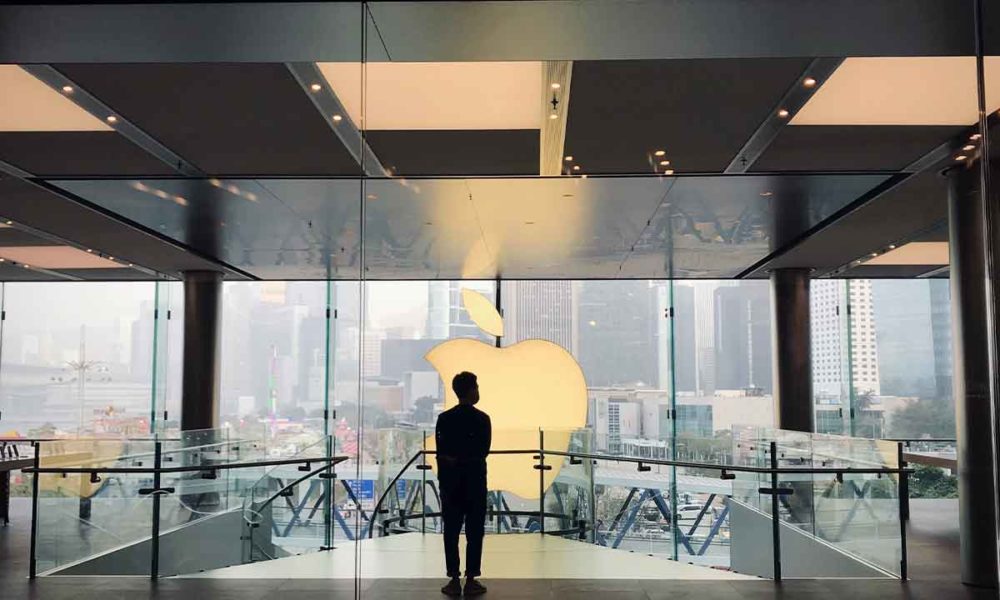 Apple: avalanche of devices in the fall 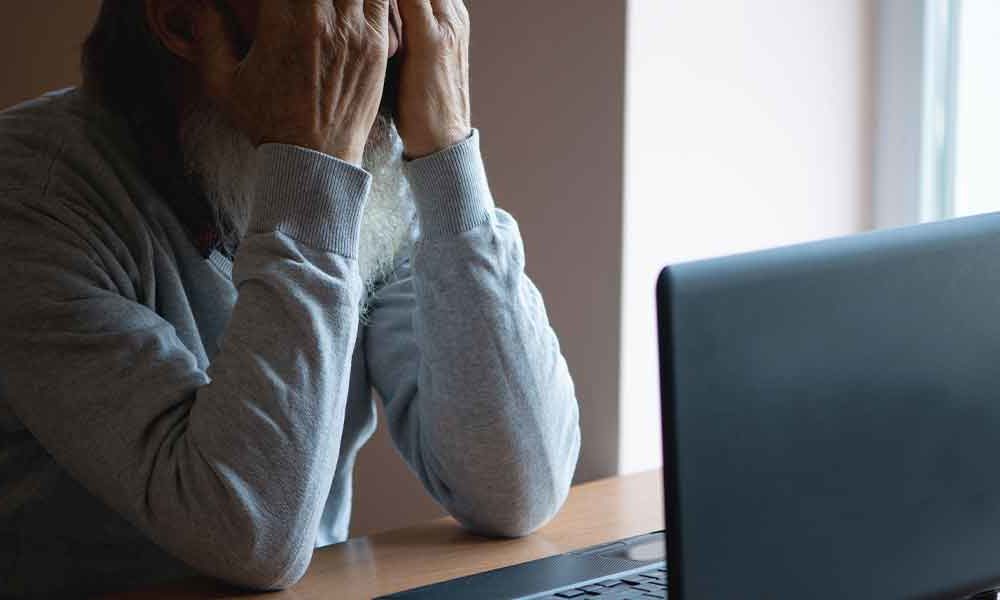 Digital divide: When technology is exclusive It had to happen: modders are fixing the GTA trilogy What is Decentraland and why is everyone talking about it?