The speed at which solid-state drives are advancing in recent years is truly unbelievable. If until recently we were talking about units compatible with the fourth generation PCIe, it has been in the blink of an eye that they are being presented the first NVMe PCIe Gen 5 SSDs. And the first to open the ban have been the AS2280F5 from Apacer and the Zadak TWSG5. How about the first next generation M.2 drives?

We are not going to repeat the benefits of high-speed solid-state drives, especially since they are advancing faster than expected. Until just a few days ago, we thought it would take time to see NVMe PCIe Gen 5 SSDs on the market. Since Intel’s commitment to the fifth generation has not been in the Intel Core 12 as its processors do not have enough lines. However, this has changed with the introduction of the Ryzen 7000, as AMD has confirmed full support for these devices. What has accelerated the launch of this type of storage units. It is not surprising, therefore, that the first units in the form of Zadak’s TWSG5 and Apacer’s AS2280F5 are already being presented in the middle of Computex.

Well, yes, from the hand of two unknown brands, they reach us the first NVMe SSDs to take advantage of the high transfer speed of PCI Express 5.0. This allows them to reach transfer speeds between 12 and 13 GB/s in sequential read and write. That’s nearly twice the speed of drives of the same type available on the market today.

We don’t know what flash controller they use. Although an increase in general performance of more than 60% is expected in this type of unit compared to the previous generation. However, it is not necessary to have a PCIe Gen 5 interface on our PC, since they can be used in the fourth. Although in that case they will see their performance limited by reducing the bandwidth. However, there are differences between the two models. Due to the fact that both units use different heat sinks. This draws a lot of attention, since it is the demonstration that high transfer speeds recommend the use of passive cooling systems. So it is very likely that we will stop seeing units of this type without any type of mechanism to keep their temperatures stable while they are working.

Since there is no motherboard on the market yet that can take advantage of them. We will not see its official launch until the AMD Ryzen 7000 does not appear on the market. In any case, like all new technology and about to see the light, it will not be cheap from the start. Mind you, we’re waiting for apps and games to catch up. And it is that this type of units must be standardized as it already happened with the sound cards first and the graphics cards later. 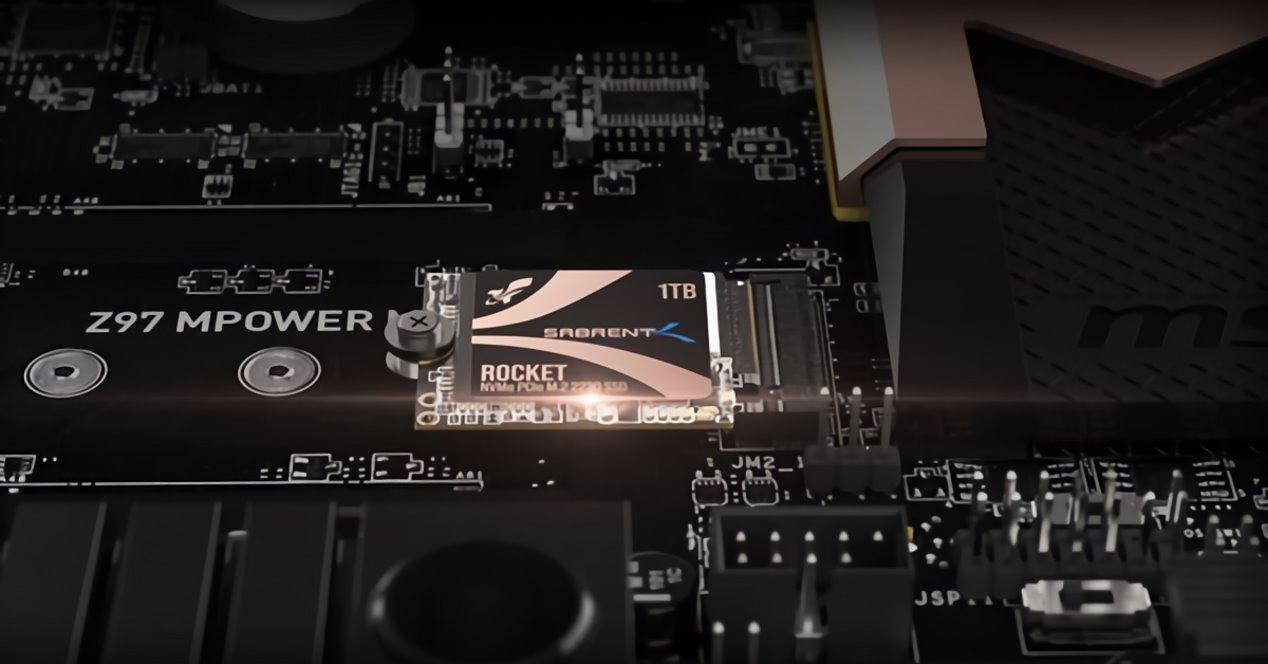 Can a Chrome patch stop it from working like Firefox? 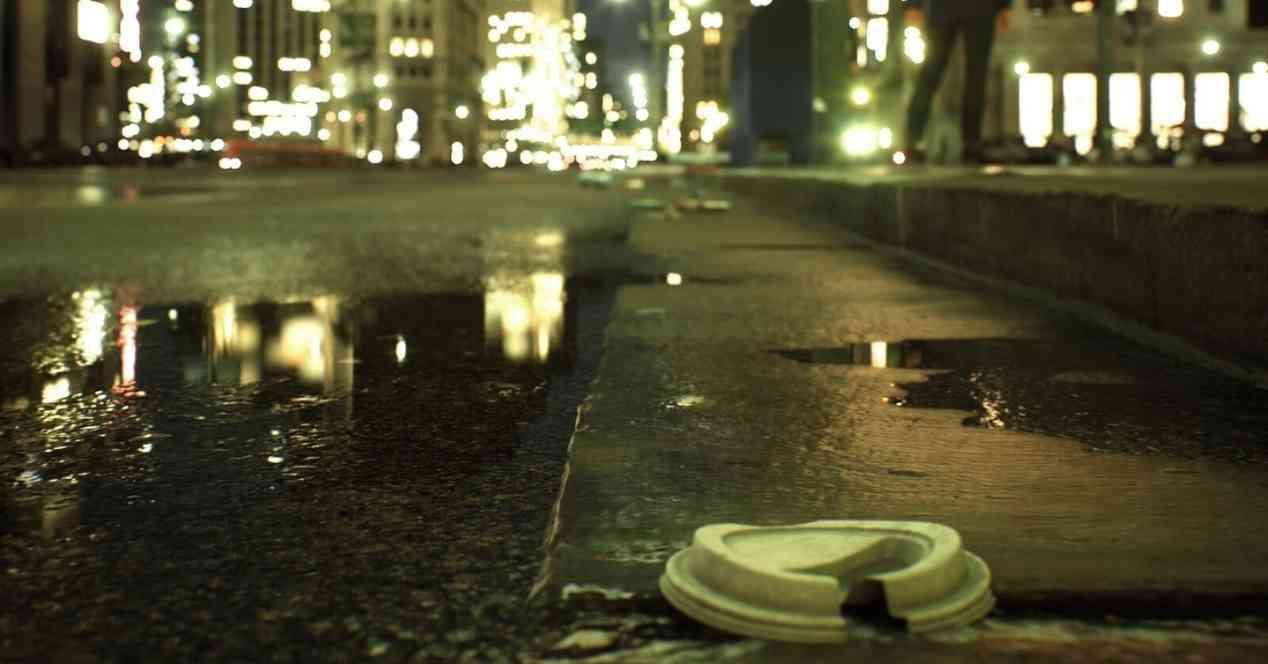