One of the main functions that the development team has had to focus on is related to control. And it is that we remember that the game has had to include changes in the control so that they are compatible with the Joy-Con (in the same way that it did with the Wiimote of Wii).

On the one hand, it has been sought that players can continue making gestures in the air to enjoy motion control, and on the other, they have also thought of a traditional control for users of the small Switch Lite or those who play in desktop mode they can also enjoy this Link adventure.

But we already knew all this, so the manufacturer has presented a list of official changes with which to get a more exact idea of ​​what we are going to find on July 16.

What’s new in The Legend of Zelda: Skyward Sword HD 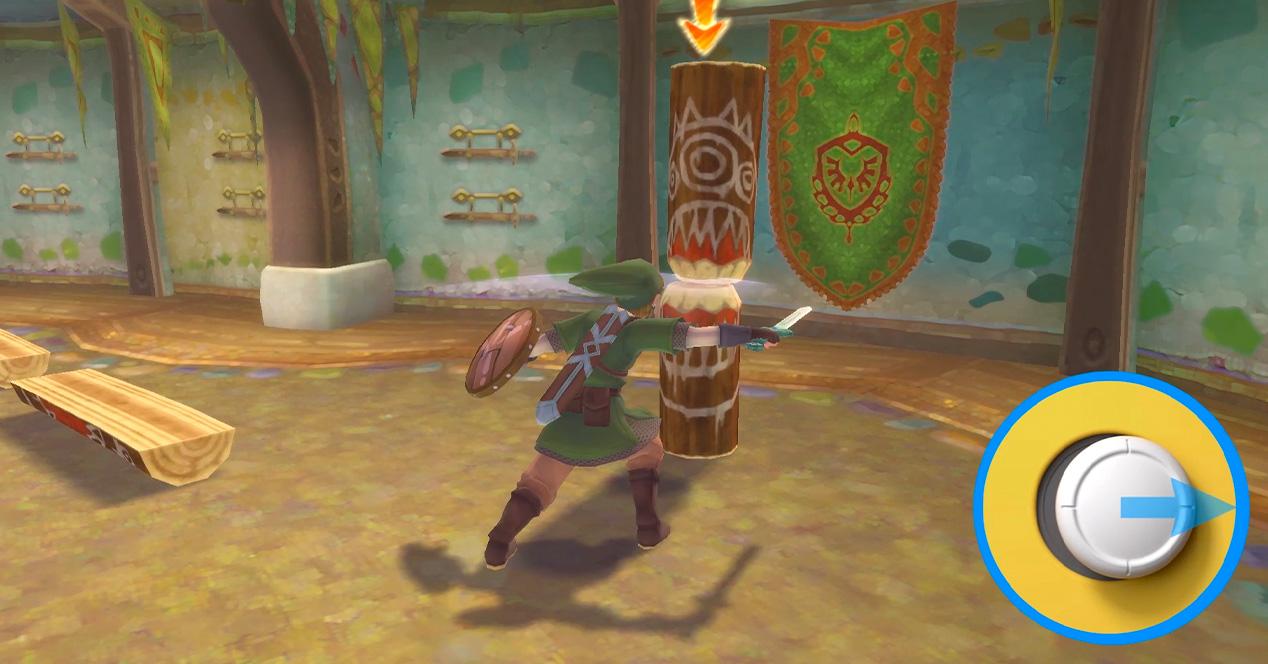 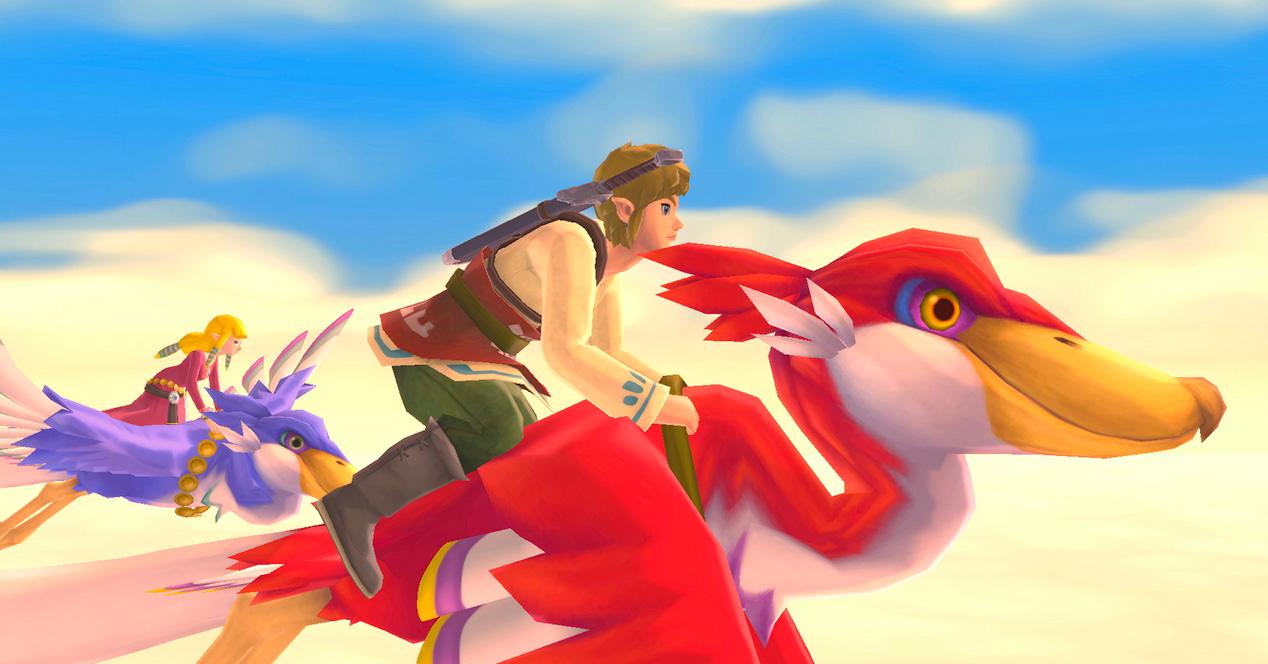 In the following official video published by Nintendo you can see all these functions briefly shown in video so you can take a look:

Remember that The Legend of Zelda: Skyward Sword HD will arrive on Nintendo Switch on July 16, and it will be an appetizer until we can finally receive the second part of Breath of the Wild, which is scheduled for sometime in 2022. 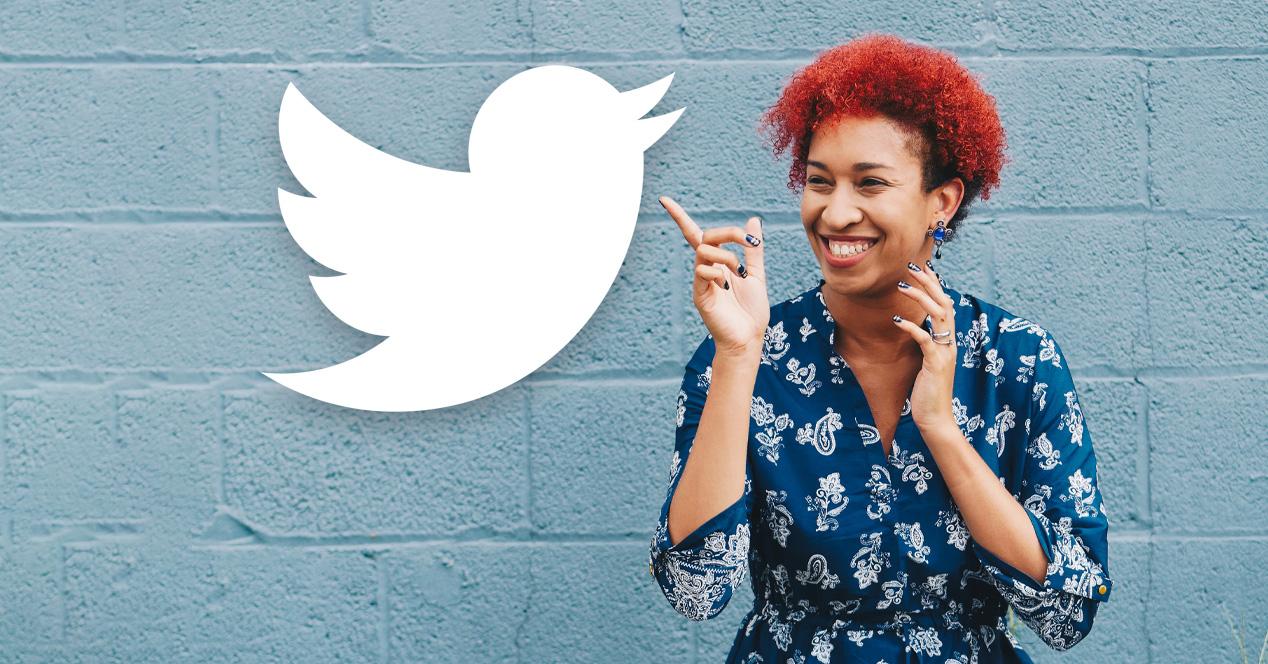 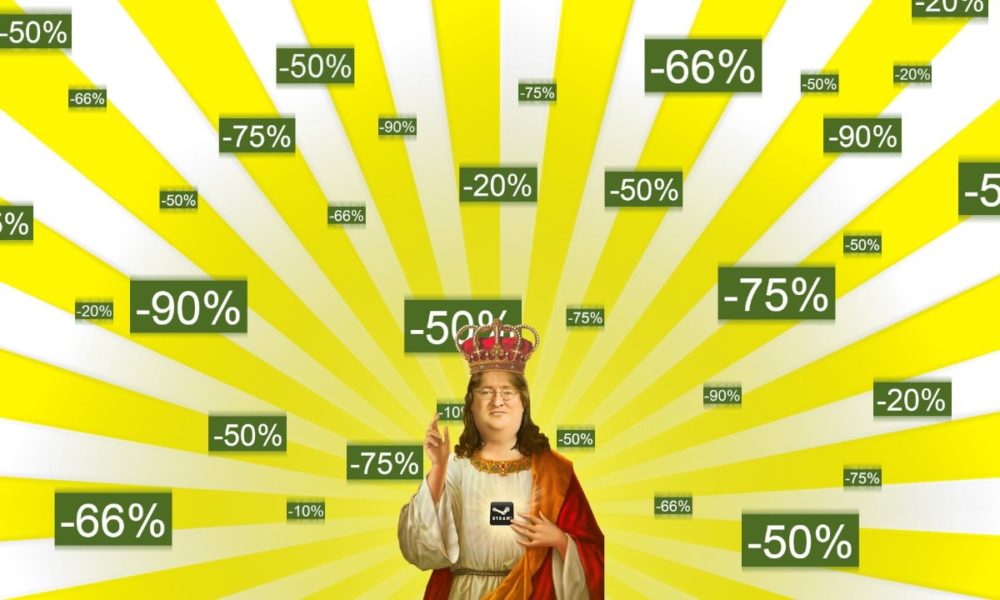 Steam sales for fall and winter are already dated 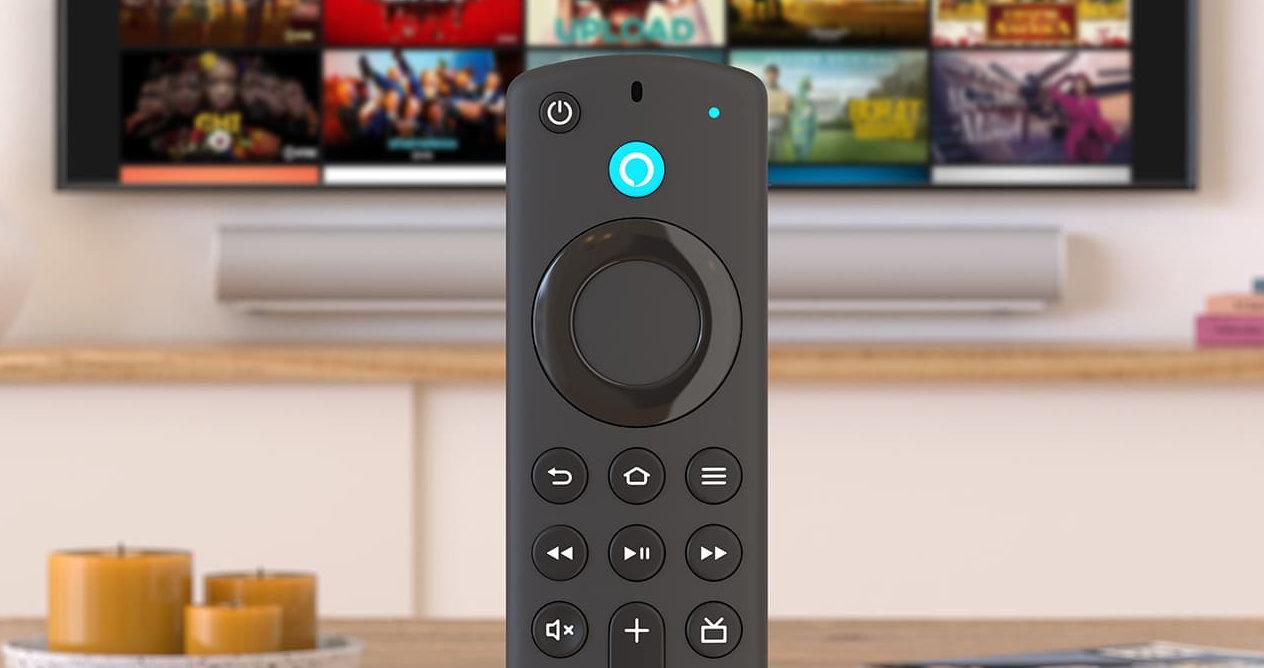 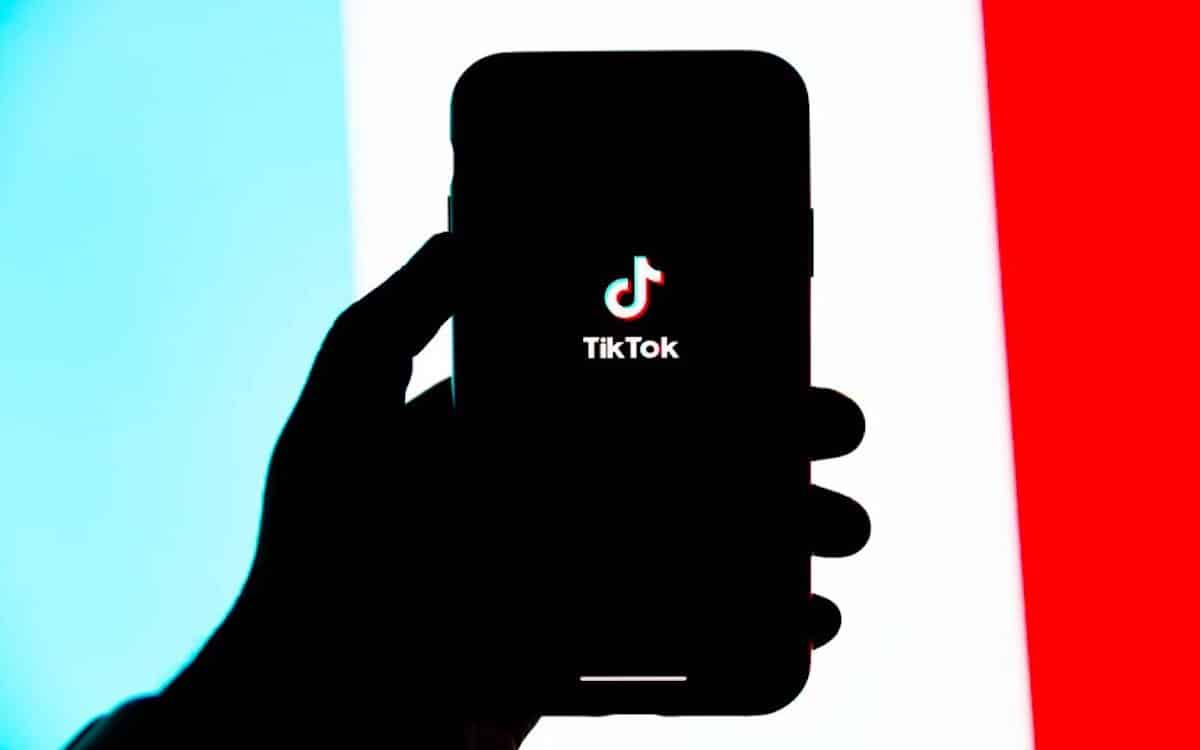 TikTok spied on American journalists, it’s almost over for the service in the United States