Increase energy efficiency by up to 60% of real estate, to improve the use of electricity in the renovated premises, is one of the objectives of the proptech, Casavo.

At present, approximately 75% of the housing stock of the European Union is inefficient from an energy point of view. In this context, Casavo continues in its commitment to renovating the city’s real estate stock by introducing qualitative changes in the homes it acquires in the center of cities such as Madrid or Barcelona with the aim of improving energy efficiency, in addition to meeting the criteria of sustainability and improve the quality of life of the future owners of their properties.

In this way, all the properties are involved in a renovation process through which, among other improvements, the facilities and electrical panel of the same are completely changed, in addition to installing efficient electrical appliances. The renovation work is also committed to the complete replacement of the individual natural gas installation, including both the boiler and the radiators.

For all these improvements to have a real impact on energy efficiency, the placement of thermal insulator in the walls, as well as replacing the old windows with double-glazed ones in order to achieve the highest degree of thermal insulation. Thus, Casavo echoes the EU data that show that the renovation of buildings in use could reduce carbon dioxide emissions by 5%.

The pandemic together with the variation in the electricity bill has caused consumers to worry more about the use of energy and saving it. This is reflected in the report “The electricity bill and new energy consumption habits” that has been prepared by Mutua de Propietarios and which concludes that seven out of ten Spaniards have changed a habit in their home in recent months.

For this reason, it is becoming increasingly important to make responsible and sustainable use of energy to meet the new needs of consumers. Thus, Casavo’s objective is to offer fully renovated properties that allow energy to be used efficiently, without the need to acquire a new-build apartment.

The keys to the energy certificate

Since 2013, the so-called energy certificate is simply a document that details the energy efficiency of a building or part of it, with the aim that future owners or tenants can check the reference values ​​that allow assessing the energy efficiency of a building, with a valid for 10 years. This certification has a scale that goes from A to G, with A being the most efficient rating, and G the least efficient.

Likewise, it is necessary to emphasize that the floors in farms older than 30 years can obtain a maximum “D” rating, so it would not be possible to improve them to the most efficient certification.

According to data from the Institute for Energy Diversification and Saving (IDAE), 84% of homes with energy labeling in Spain are in the last three positions of the table, with letters E, F and G. Also, if we focus In the specific case of Madrid, only 937 of the more than 500,000 registered in consumption of existing buildings reached the letter A. 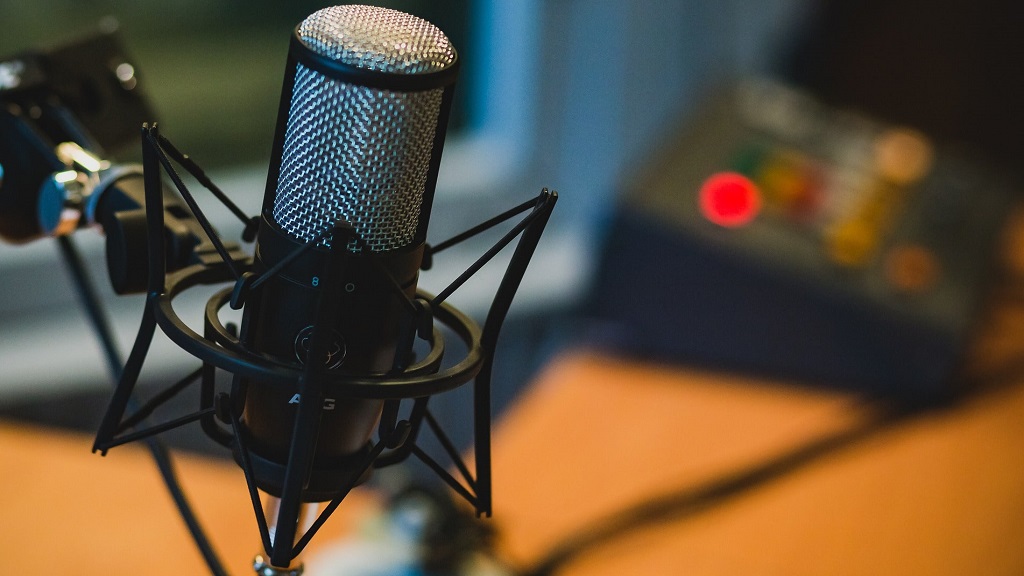 How to generate income and promote a podcast 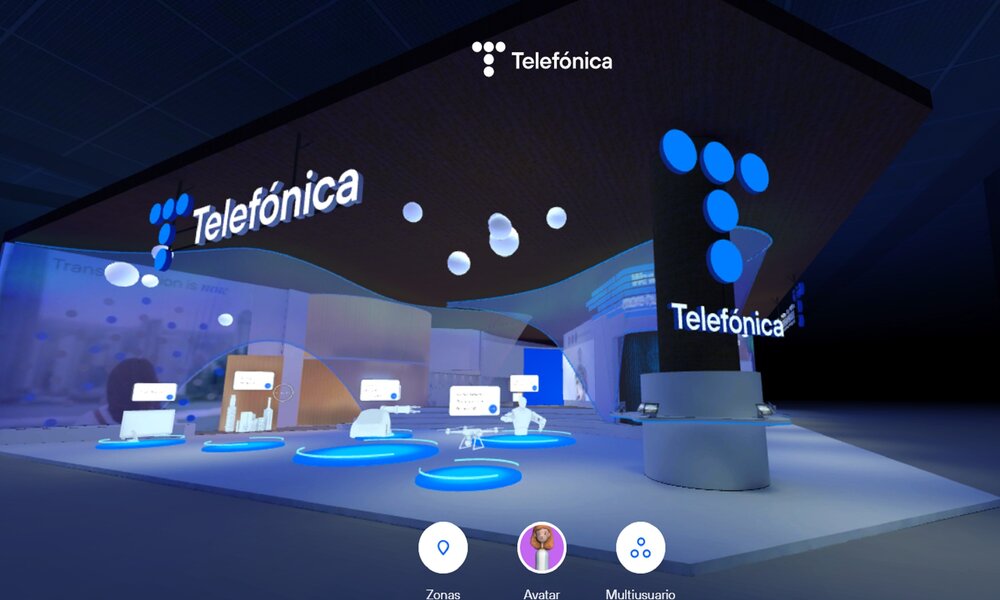 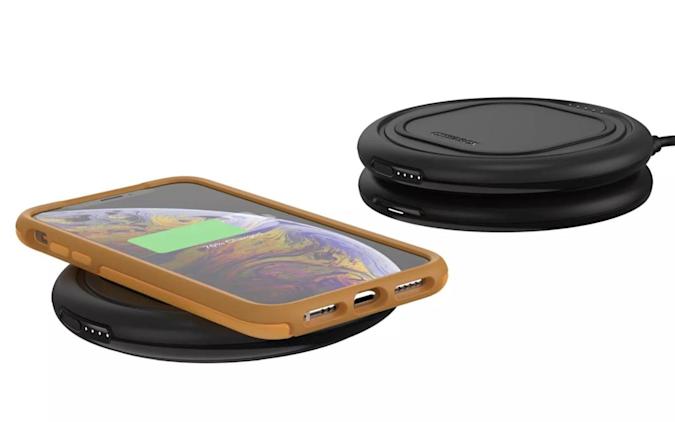 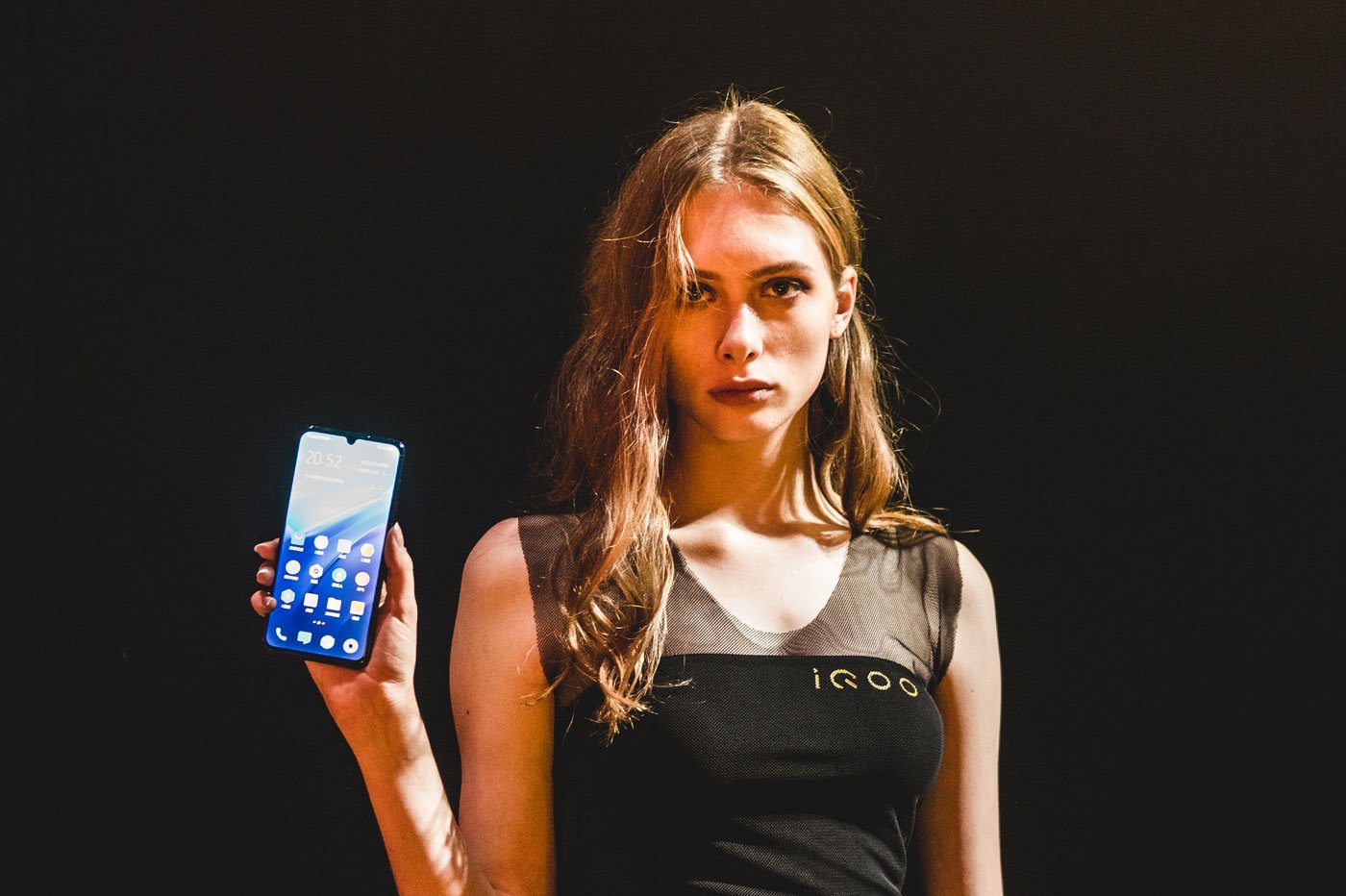 Don’t break the bank anymore, this €4.99 mobile plan is madness