It is not necessary that at this point we introduce you to what could be considered one of the highest references in the streaming video sector, such as Youtube. The truth is that this platform has been with us for many years, but in recent times some important proposals have emerged in the form of competitors.

This video portal owned by Google is used by millions of users daily both to upload content and to play it. In addition, little by little it has been updated to the current times by adding new functions and types of content that we can consume and create. In parallel, as we mentioned, other more or less similar proposals have appeared, basically focused on streaming video.

A good example of all this can be found on the platform known as TikTok and that probably most of you already know. In fact, this second alternative that we are talking about is gradually gaining followers and a market in the streaming and online video sector. Precisely for all these reasons, the portal of the search giant does not want to lose weight and is introducing new functions in order to adapt to current times.

In fact, some of these new features that are being released and that will see the light of day in the future are clearly designed to compete with the aforementioned TikTok. In this way, the heads of YouTube want to maintain their importance in this market and prevent both content players and creators from migrating from platform to platform. Precisely from there come the new functions and changes that are being carried out at the moment.

One of the changes that we mention makes direct reference to the videos that we can currently generate on this site Web. And it is that YouTube has just announced that it is going to extend the use of copyrighted music up to 60 seconds in videos. It must be said that this began at the time with the possibility for creators to use licensed music tracks last September. At that time the use of copyrighted music was limited to 15 seconds in the vast majority of cases.

But now the company wants to open up the range of possibilities a little more here. That is why it will expand the use of music with copyright license up to 60 seconds. Of course, not all songs will be available for that duration. With this we want to tell you that some topics will continue to be limited to 15 seconds, and others to 30. With everything and with this, this can be considered a great improvement in order to try to compete with TikTok.

But this is not the only change that we are going to find in the coming dates in the Google video portal. There is also talk of the largest offer that YouTube has made to content creators to date. We are referring to the distribution of income that will reach up to 45%, something that neither TikTok nor TikTok offer today. instagram. Likewise, it has also just been announced that short videos will reach televisions.

Finally, we will tell you that the portal is also working to include shopping functions in these short contents. This is something that will gradually reach the countries and through affiliates. Its operation would integrate links similar to those offered by TikTok and Instagram. Update to Chrome 99, now with a new download indicator and more Buy fake clothes and food: madness is triggered in the metaverse 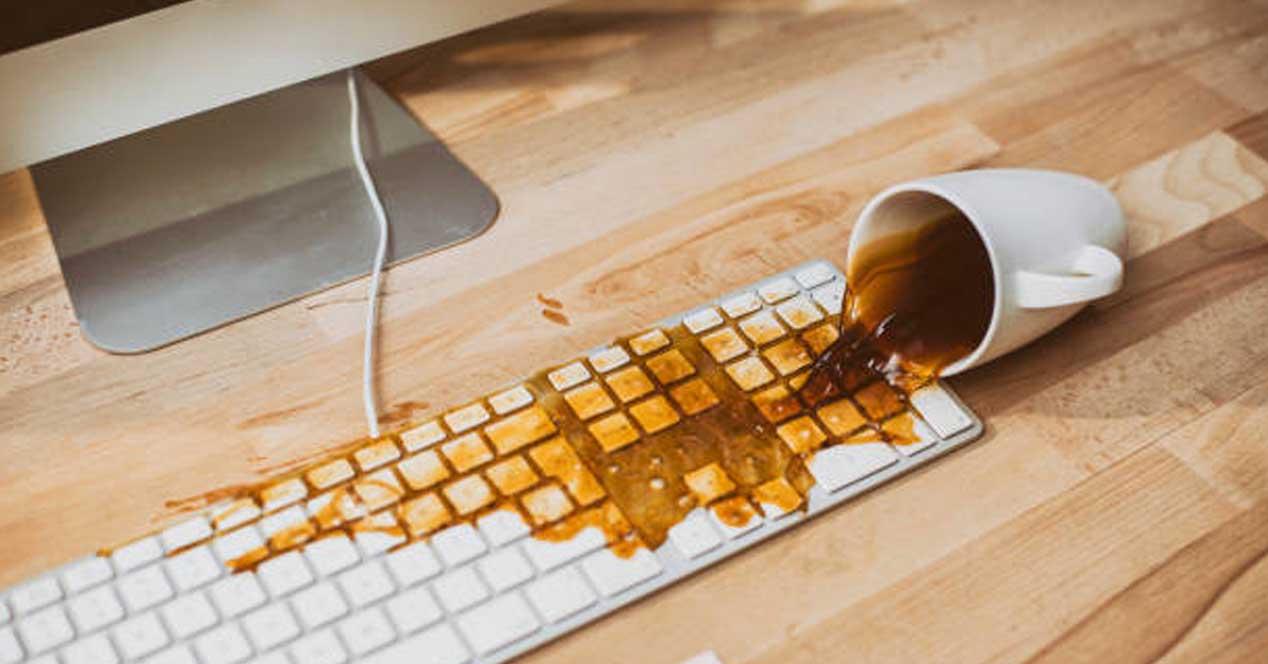 Never do this if you spill liquid on the keyboard 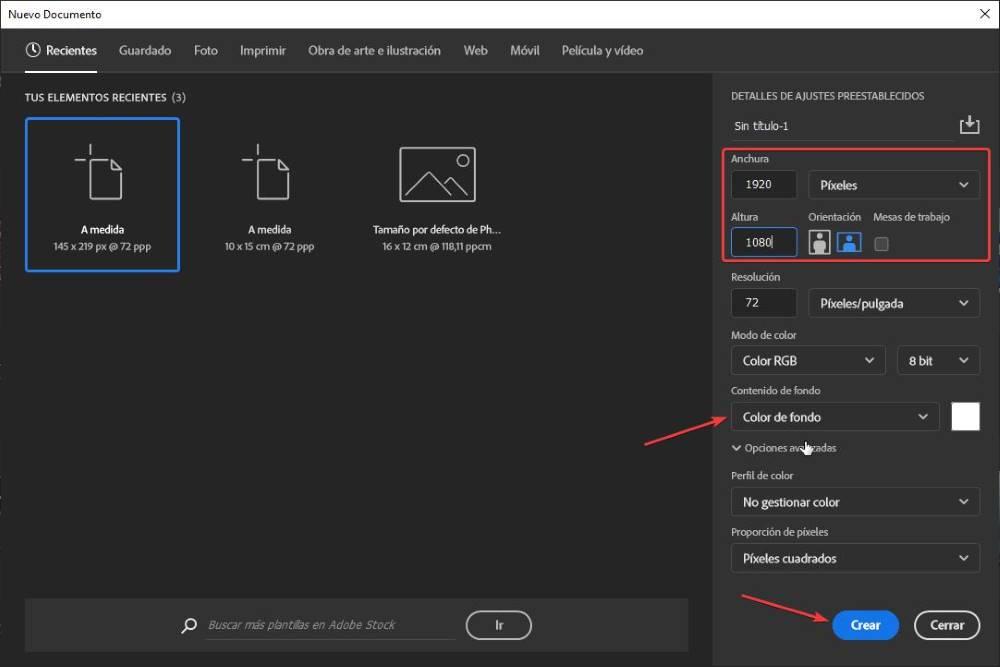