When we thought that the NVIDIA GTX were already part of the past, it turns out that we come face to face with reality and we find a new model that we will see on the market next may 31, that is, in a few days. Well, they have already appeared. GTX 1630 specs. A graphics card that is not designed for gaming, but for much more modest environments. Especially for those users of low-end Intel processors that do not have integrated graphics and, therefore, need a basic one to be able to use their computer.

If there is something that we are very sure that in the future entry-level graphics cards will disappear. The reason? Integrated graphics cards will be good enough that lower-end models can do without them. However, many users who have a simple office computer also have a processor without integrated graphics. It is to them that the NVIDIA GTX 1630 is addressed, which is still a replacement for the GTX 1010 and GTX 1030. So we are not dealing with a graphics card designed for the gaming market, not even for eSports. Why do we say this? A look at its technical characteristics confirms this. Although logically, everything would point to the fact that we are dealing with a graphics card for the OEM market, which will surely also have a counterpart for laptops.

Well, the final specifications of NVIDIA’s most modest graphics card so far have been revealed. Which does not share the same architecture as the RTX 30, but one that we already considered withdrawn from the market. Our perception of the specifications of the GTX 1630? They are much lower than expected and everything indicates that outside of simple office tasks, your GPU falls short. And it is only necessary to see its technical characteristics to verify it.

Considering that the GTX 1650, on which it is based, was released more than two years ago, we are surprised that NVIDIA has decided to release this lower-powered version now. We believe this is a way for NVIDIA to completely clean out its TU117 chip inventory for good. In the guise of a very low cost graphics card. At the moment the only thing that is clear is its launch date, which will be the next day 31. Bearing in mind that Computex is in the middle, everything seems to indicate that its price and availability will be announced at said international fair. Word won’t let me open a DOCX, these are the reasons and their solution 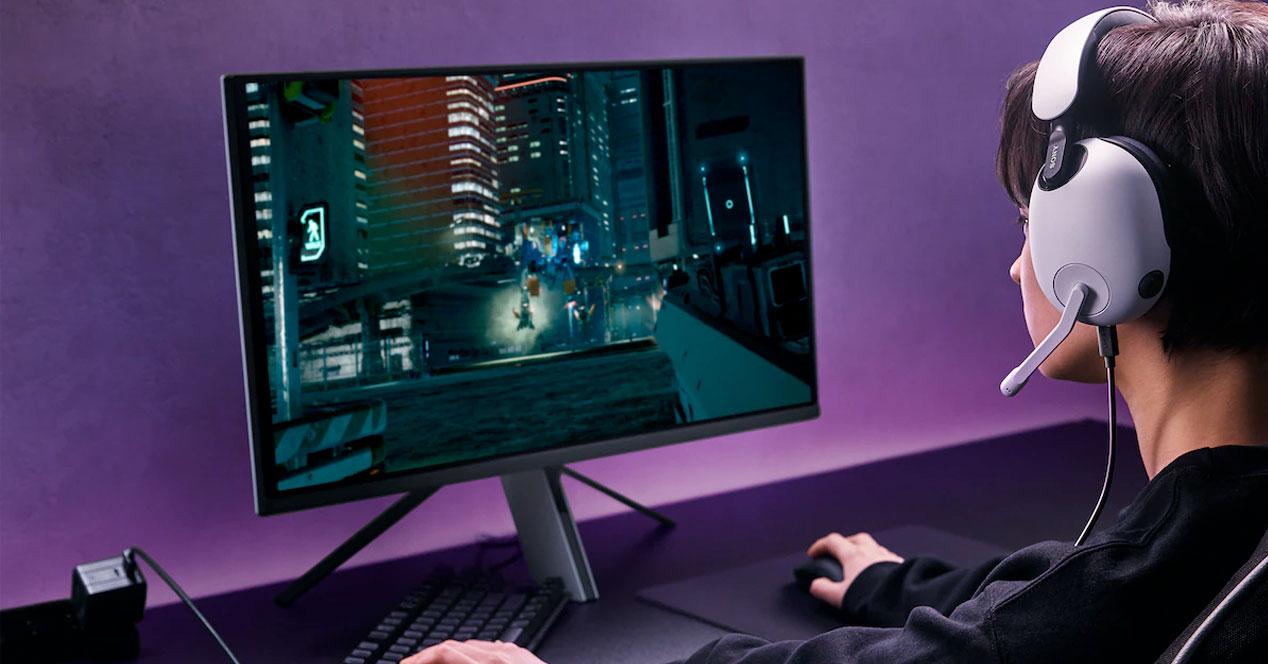