The new set # 75315 is called the Imperial Light Cruiser, and is neither more nor less than the Imperial ship in which Moff Gideon is holding Grogu, and where the Mandalorian heads to rescue his faithful companion. This new build features a total of 1,336 pieces, and includes 5 minifigures of the Mandalorian, Cara Dune, Fennec Shand, Moff Gideon, a dark soldier and Grogu (Baby Yoda).

With the idea that the little ones can give life to new adventures, this ship has a central piece that can be used as a handle to hold it and make it fly, as well as including accessories and aesthetic complements such as two automatic cannons, 2 TIE fighters in miniature and a hatch to access the cockpit. 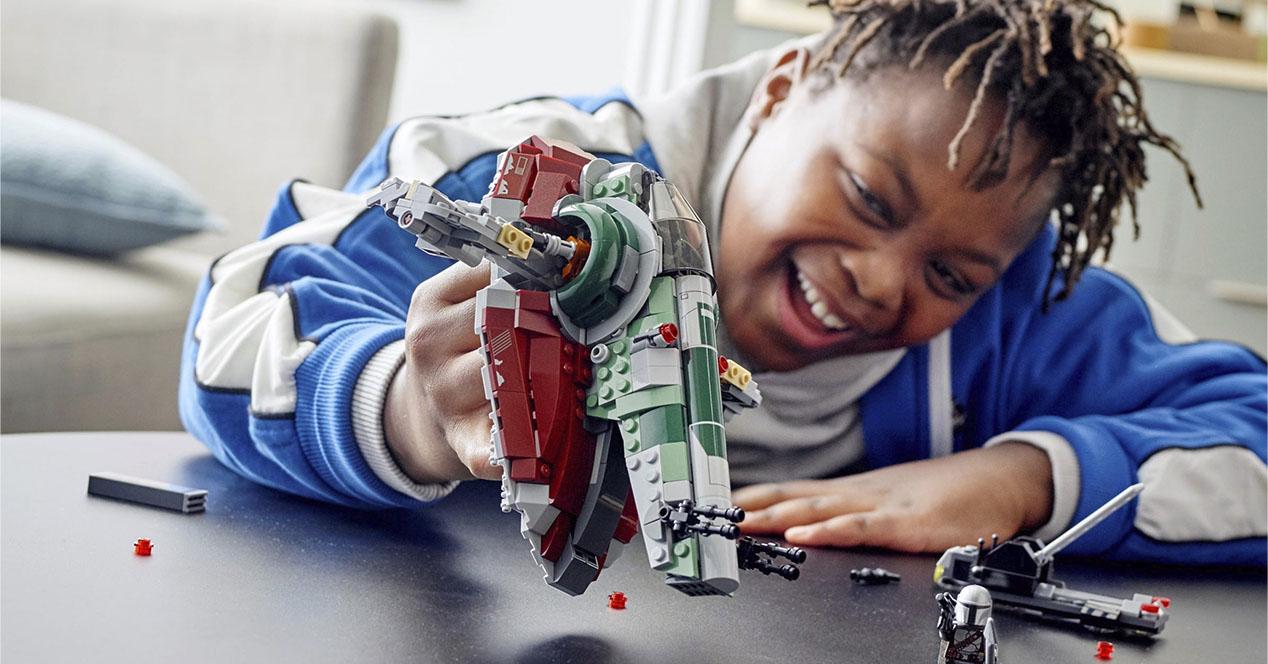 Another of the sets presented is the peculiar vertical ship of Boba Fett, a starship that appeared in the second season and with which the little ones can recreate the adventures of the bounty hunter with total fidelity. Included are two mini-figures of Boba Fett with a blaster and the Mandalorian with his unmistakable blaster rifle and Beskar’s spear. 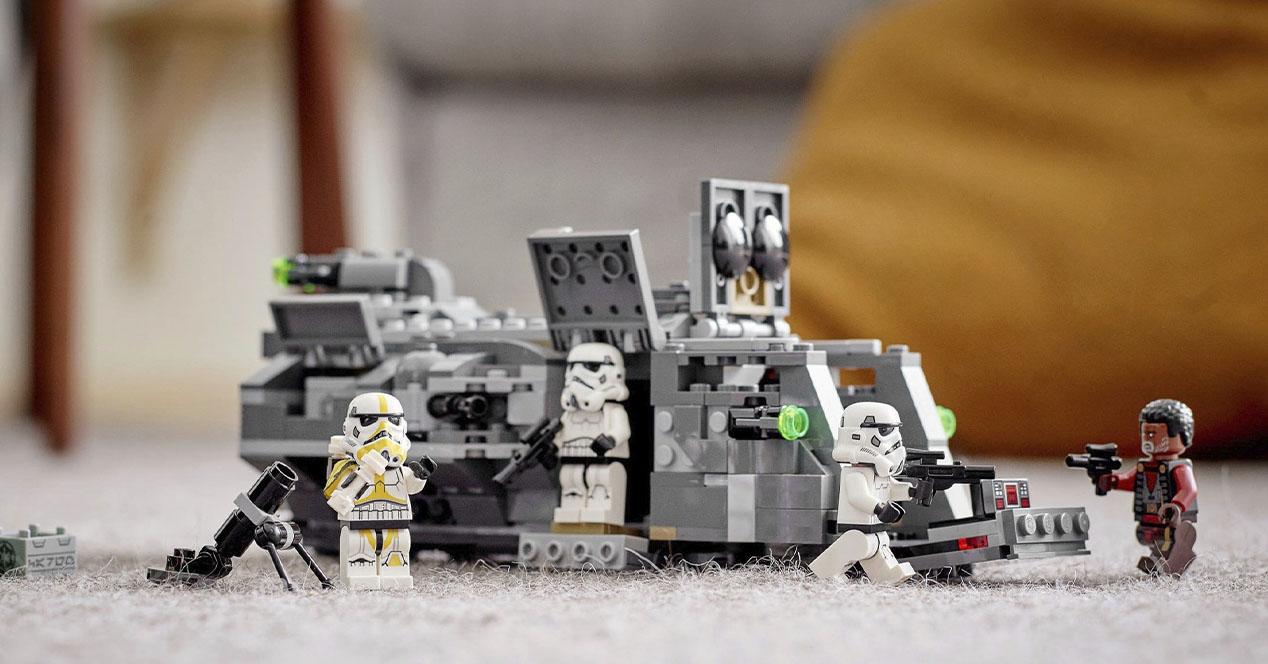 The smallest set of those presented is this Imperial Armored Marauder, a land transport ship that left us a magnificent scene in which Greef Karga fights against stormtroopers with the help of the 4 cannons that are included (2 rotating turrets and 2 deployable blaster cannons). With a total of 478 pieces, it’s not too complicated a set, so it could be a good start to get started on Star Wars sets.

Other great news from the LEGO Con 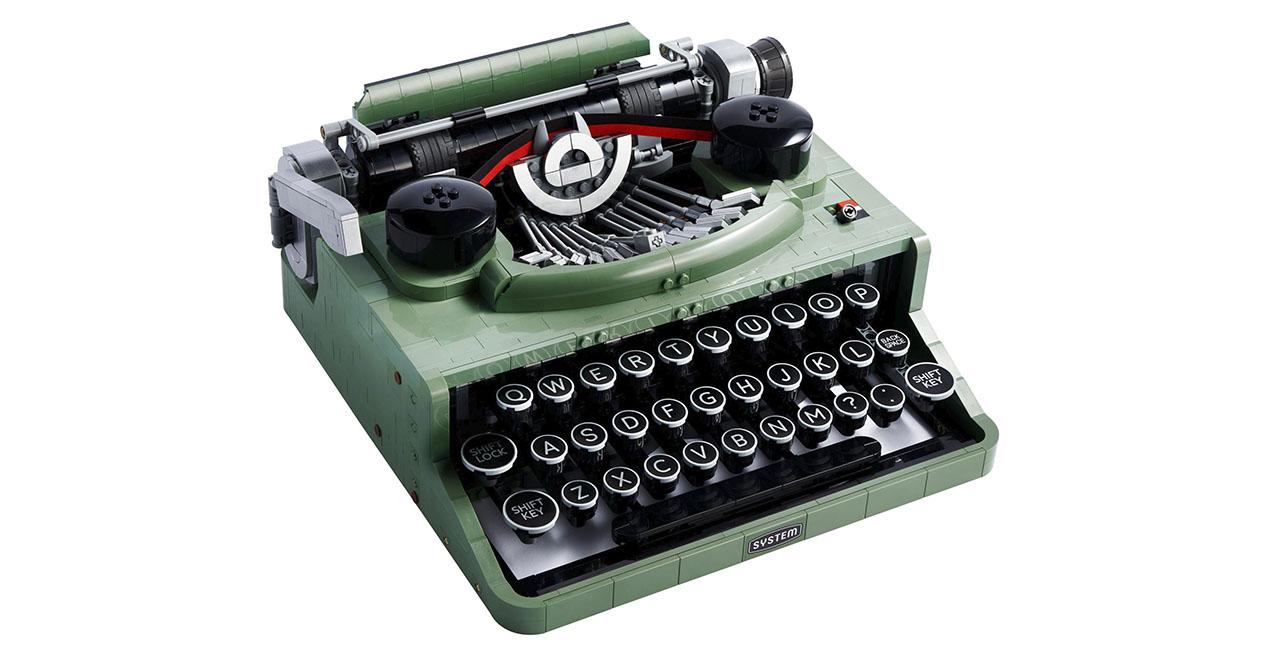 The LEGO Con has left other novelties beyond the Star Wars universe, since they have also officially presented the typewriter born in LEGO Ideas, a set of 2,079 pieces that will give life to a beautiful typewriter from the 50s with which you can give a sophisticated touch to your LEGO collection.

It has fully movable keys for each letter, movable carriage with each press and even the possibility of inserting a paper so that you can place it in the same way as you would with a real machine. Too bad it’s not good for real writing.

Pixel 7: the Google smartphone with Pixel Buds Pro is €549 for Sosh customers

5 games with which to play some quick games