When a cartoon character happens to be interpreted by a person of flesh and blood, there is always the debate of whether or not the actor resembles the original character. And no, we are not referring to the eternal debate about the race of the actors, but to how complicated the casting can be to find a person who has the traits exaggerated and caricatured of a drawing. Well, something like this has been done by a digital artist. With the help of a few tools, a lot of imagination and a little artificial intelligencehas managed to recreate photographs of what some of the Disney animation characters we all know would look like in the real world.

The artist who generates people who do not exist by AI

Hidreley Diao is a Brazilian artist who collaborates with Bored Panda and who continues to go viral due to his antics. When AI-powered mobile photography apps like Face App, Diao was quite curious about this technology. He began to fill his Instagram profile with photos like ‘what Obama would look like when he went to school’ or fusions between the faces of two celebrities, where he invited his audience to guess the two faces that made up the recreation. The thing was improving, and, for a few months, the digital artist publishes series of much more elaborate portraits on his Instagram account. He stopped limiting himself only to mobile applications and used more tools to make more complex photographs. Thus, he managed to recreate the face of the statue of libertywhich was very viral, and historical figures such as Caligula, among many others. Overcome that barrier, Diao has continued to spin the coconut. Recently, he selected some Disney Characters and set to work to turn them into real people. And do not think that it uses very complex tools or a whole personal army of computers. The artist uses Photoshop and various AI-powered editing apps on your mobile, such as FaceApp, Gradient and Gemini.

As you have ever explained, your process begins by looking for images in banks from people who bear a slight resemblance to the character you want to create. Once he finds them, he overlays them in Photoshop and exaggerates them with different tools like liquefying. Subsequently, his creations go through different applications for smartphones to generate facial features and the rest of the details. Although the process seems somewhat simple, Hidreley says that most of the time he is looking for the base image. Now that he has refined his creative process, he says he is working on that first step so that he can create many more images without having to spend hours searching for the initial photos.

What would Disney characters look like in the real world?

If you have always been curious, here are a few images created by the Brazilian artist. This is how Diao imagines Carl Fredricksen (Up) and Snow White. Joe Gardner from Soul and Tinkerbell (which we’d swear he did using a photograph of Anya Taylor-Joy as a base, right?)

The entry These “Disney People” Aren’t Real: They’re Computer Generated was first published on The Output.

These fan theories about your favorite movies will blow you away 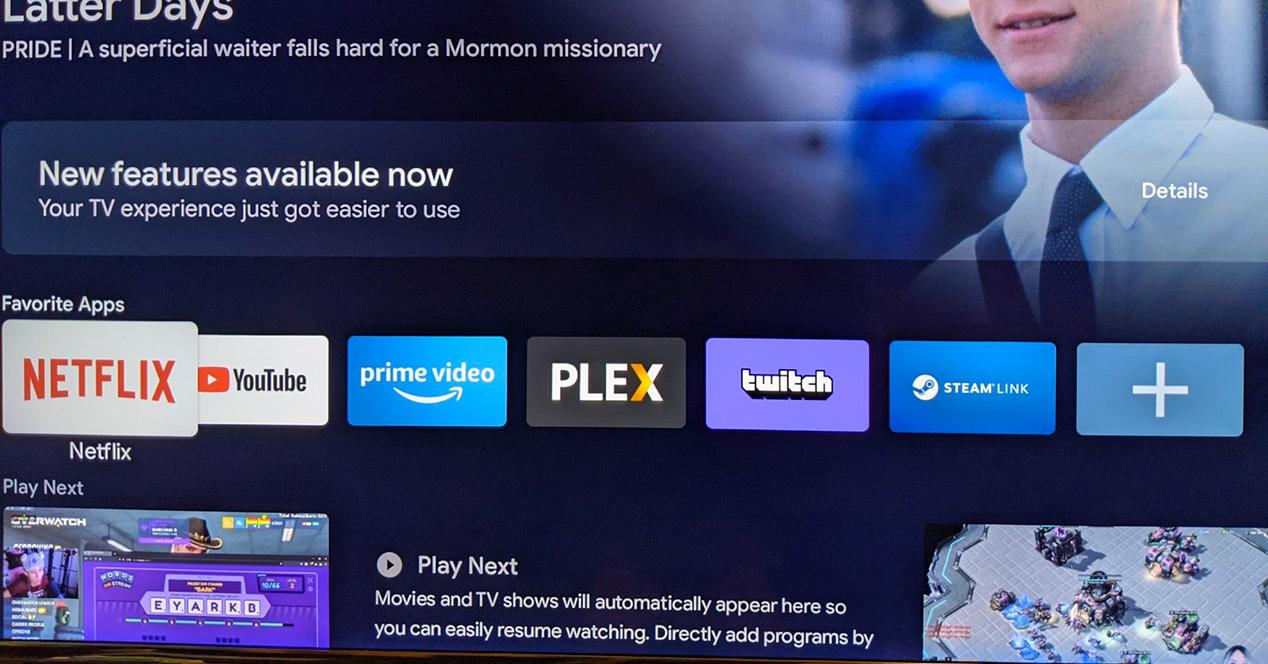 Maniac Mansion remastered? Ron Gilbert wants to do it