If all goes well, all Ubuntu users will have a new version of the Linux distro next week. This will be the second update released this year, and, although it will not bring major changes or news that will change the course of life, it will continue to pave the way for the next long-awaited version, 22.04, which will once again be LTS and have more than 9 months of support.

The first thing that this new distro releases is name. Like all versions, the name of this version will consist of an animal and an adjective. In this case, like 13 years ago with Ubuntu 8.10, the letter “i” is repeated. Therefore, the name that this version of Linux will have will be «Impish Indri«. This new version also comes with the new Kernel 5.13, one of the largest versions of the 5.x branch that comes with a good number of changes and improvements for components that, until now, were causing problems.

It is also important to note that the new Ubuntu 21.10 is going to be the version that finally has a new installer. The new installer has been written from scratch in Flutter, and in addition to facilitating the installation of the operating system, it presents great novelties such as, for example, a new appearance, a much more intuitive process and new light and dark themes.

The desktop that will be installed by default in this distro will be GNOME 40. But it will not be the same GNOME 40 that we usually see on other systems, but it will be a modified version of the system so that, instead of seeing the default application dock, the user always has the desktop in view.

Many of the programs that are part of the distro have also been updated. For example, the file explorer, Nautilus, now seamlessly handles ZIP files with password. New versions of key programs have also been installed, such as:

A minor update that, again, will give us only 9 months of support. Luckily, there is enough time to get to the next LTS.

Since Canonical changed the support plans for the normal versions of their distro, installing any version other than LTS is something that is not recommended. With only 9 months of support, you only have one option: update to each and every version that comes out. And the Ubuntu update process, to be honest, is not exactly the best. The chances of something going wrong and running out of Linux are pretty high.

If you are using Ubuntu 20.04, the latest LTS (which still has 3 and a half years of support left), the best we can do is keep using it. At least until April 2022 when the new LTS arrives. However, if we have already installed a previous non-LTS version, not only do we have to update to the new Ubuntu 21.10, but we have no alternative, since we will not receive support until the next update. People get tired of the price of CPUs: slowdown in Intel and AMD 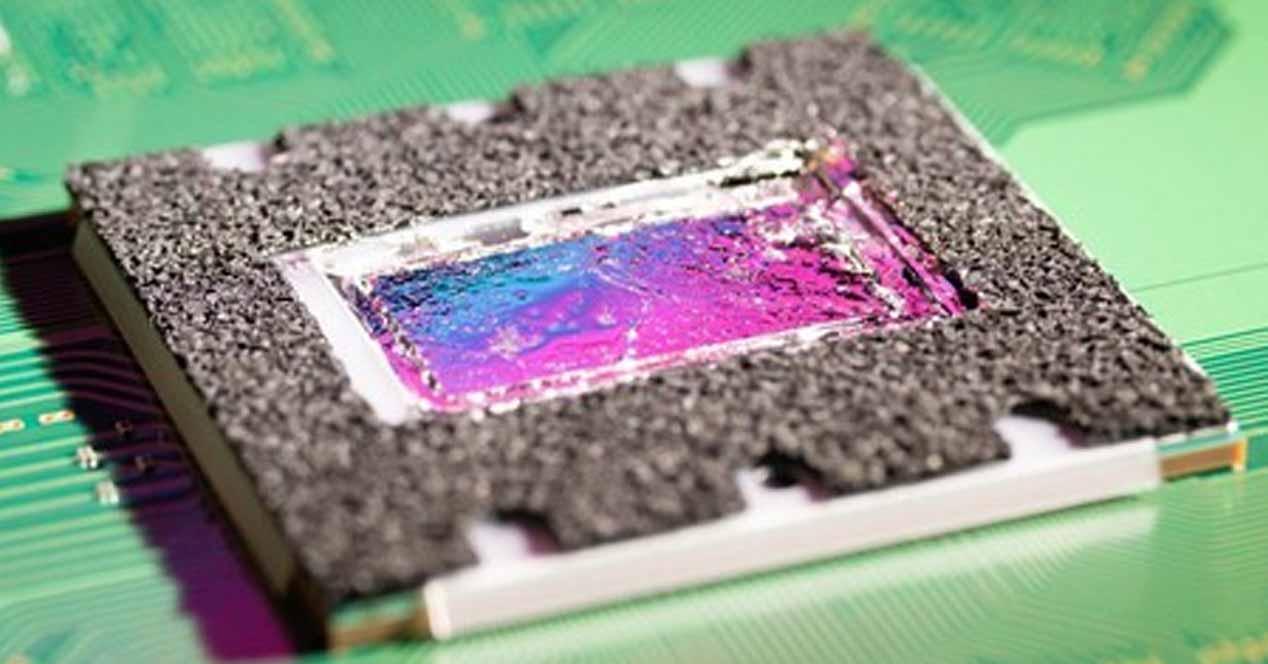 If you have these programs, you may be infected with malware