We usually associate overheating with processors, memories and graphics cards due to the fact that it is common to overclock these components. However, all of them are connected to the motherboard, the CPU through the socket, RAM with DIMM or SO-DIMM modules and the graphics card through the PCI Express port. We have to start from the fact that on the motherboard there are a series of key circuits for the operation of the computer, such as the electrical power distribution system between the different components and the intercommunication with the peripherals through the Southbridge, also known as as chipset.

It is precisely in the distribution of energy and the associated analog circuitry where a motherboard can suffer from overheating, since certain components degrade with time of use or we can find short circuits that leave that part of the motherboard with overheating. unused, which would lead us to have to change it, or it simply performs much worse.

How to avoid overheating

We have to start from the basis that motherboards are nothing more than a computer set of electronic components, which are designed to work in a specific temperature range. Cooling a CPU, graphics card or RAM modules is easy with cooling components for it.

We have to start from the fact that a motherboard is more difficult to cool due to its large size. So it depends on the hottest parts of the computer being properly cooled and that the design of the case they’re all crammed into is well designed and built to draw in fresh air from outside and push hot air out. Not surprisingly, there are pre-built computer and case designs on the market that have even set a few motherboards on fire in the process.

So when you buy a PC case, take a good look at the impressions of other users and think carefully about how you are going to assemble the cooling system, especially make sure that it breathes and that hot air can escape without problems. So do not box your desktop computer, as you can drown it and cause, among other things, the motherboard to overheat.

Your motherboard overheats from dust Nor can we forget about dust, since the best way to avoid overheating once we have made sure that the cooling system is well thought out is to clean the dust from the computer. Due to the fact that its accumulation means a general increase in temperature. So keep your PC very clean inside. By the way, take the opportunity to verify that the positioning of the fans is not counterproductive and remember that no matter how many fans a box supports, this does not mean that you have to use them all, since an excess can lead to the obstruction of certain air flows and this is counterproductive. .

Your motherboard is overheating because of the MOSFETs In motherboards, like other electronic components that have to work with electrical energy, we find a type of electronic device called MOSFET, which stands for metal oxide semiconductor field effect transistor. Among their different jobs, they are in charge of executing the voltage variations that occur as the electricity is distributed through the different components of the board.

In a simplified way, what MOSFETs do is control the speed at which electrons flow through the motherboard, if the temperature of the motherboard is below 80 degrees Celsius then the current is faster and the transfer energy is more efficient. What happens if there is overheating due to the fact that the MOSFETs stop working? Well, the flow of electrons begins to decrease and with it the performance of the motherboard.

If necessary replace the MOSFETs If you think that the MOSFET capacitors have stopped working, it is as easy as checking them using measurement tools and replacing them with others with the same specifications. Many times these will be marked on the same electronic component, but in others you will have to look at the exploded view and the technical specifications of said motherboard.

In any case, we do not recommend doing this operation if you lack sufficient knowledge. When doing the replacement operation, we also do not recommend changing a single capacitor on the board if they are found together. The usual thing is to replace them all at once when the time comes. In any case you can also ask someone with knowledge. Of course, evaluate the cost of the process and if it is worth continuing with your current motherboard or buying another compatible with the components of your computer or getting to do a complete update.

The reality is that if you are careful and perform the corresponding maintenance on your computer from time to time, then your motherboard will last you many years. At the end of the day, everything comes down to giving your computer the necessary pampering. With this you will avoid having a motherboard that overheats and, therefore, where its operation is negatively affected. 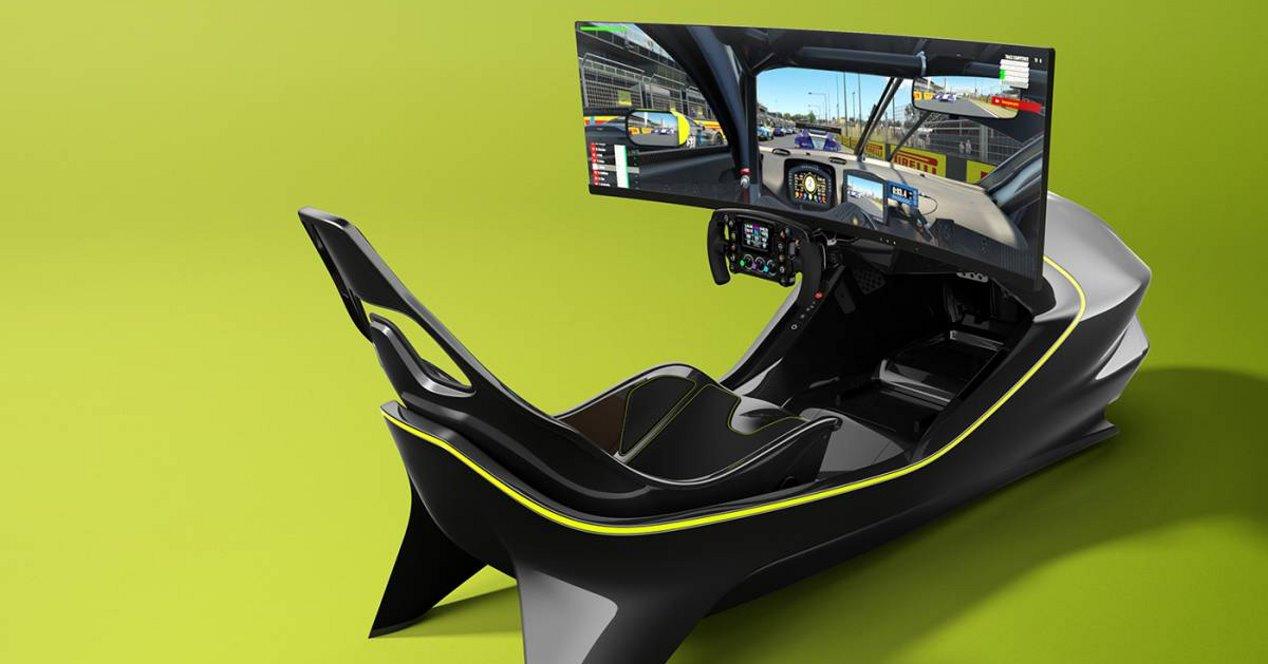 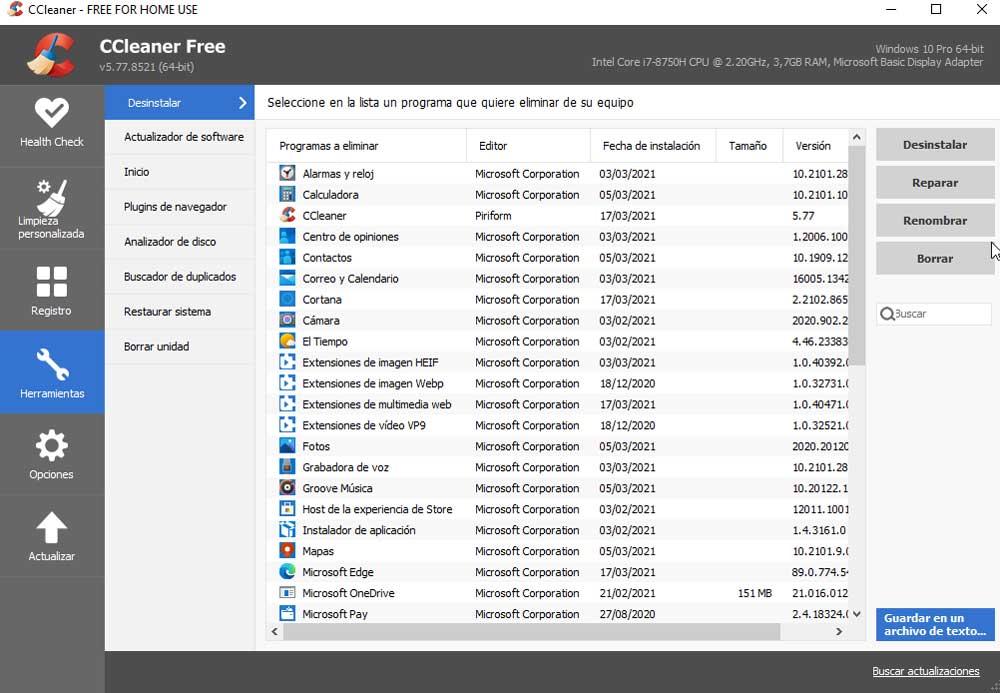 Save CPU and RAM by closing unnecessary CCleaner processes 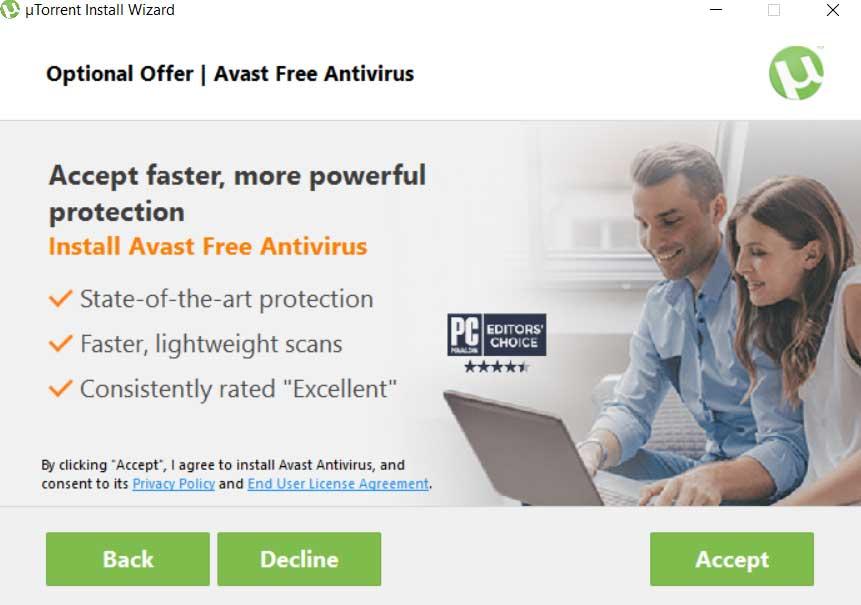 6 things you should never do on your computer, and you are doing them