The existence of Android 13 It is something that is taken for granted, and seeing the constant development of Google’s mobile operating system, something that the company is interested in maintaining seeing that it has resources for it and the precedent that Intel has set when it comes to falling asleep on its laurels, some of its possible future features have started to leak out.

If Google continues with its usual calendar, Android 13 should see the light as stable in autumn 2022, but it is already showing signs that it is going to introduce some significant changes, which are better to be taken with tweezers because there is still a long way to go. its official publication, so these features may end up modified, postponed for a next version or eliminated.

The details of the future Android 13, whose code name is ‘Tiramisu’, have been known thanks to some screenshots leaked by XDA Developers. Without further ado, let’s mention those possible future features, which open the door to a more granular experience.

Optional app notifications: Apparently, the search giant intends to at least require that some applications request permission to send notifications, this being implemented in the same way as it is already done with the camera and the microphone, to name two examples. An addition that, if consolidated, would be fantastic to avoid the bombing of notifications and that certain applications show them because in their cases they are not necessary.

Language settings per app: Another possible outstanding addition of the future Android 13 is that it would allow to set the language for each application, which can come in handy if you are in one country, but most of the contacts are from another. For example, one is from Spain and has lived there for the first 25 years of his life, but is currently in Germany for work reasons. Obviously, the most likely thing is that the mobile is in German, but most of the contacts are Spanish-speaking, so it is possibly better to have WhatsApp in Spanish to interact better with other people. 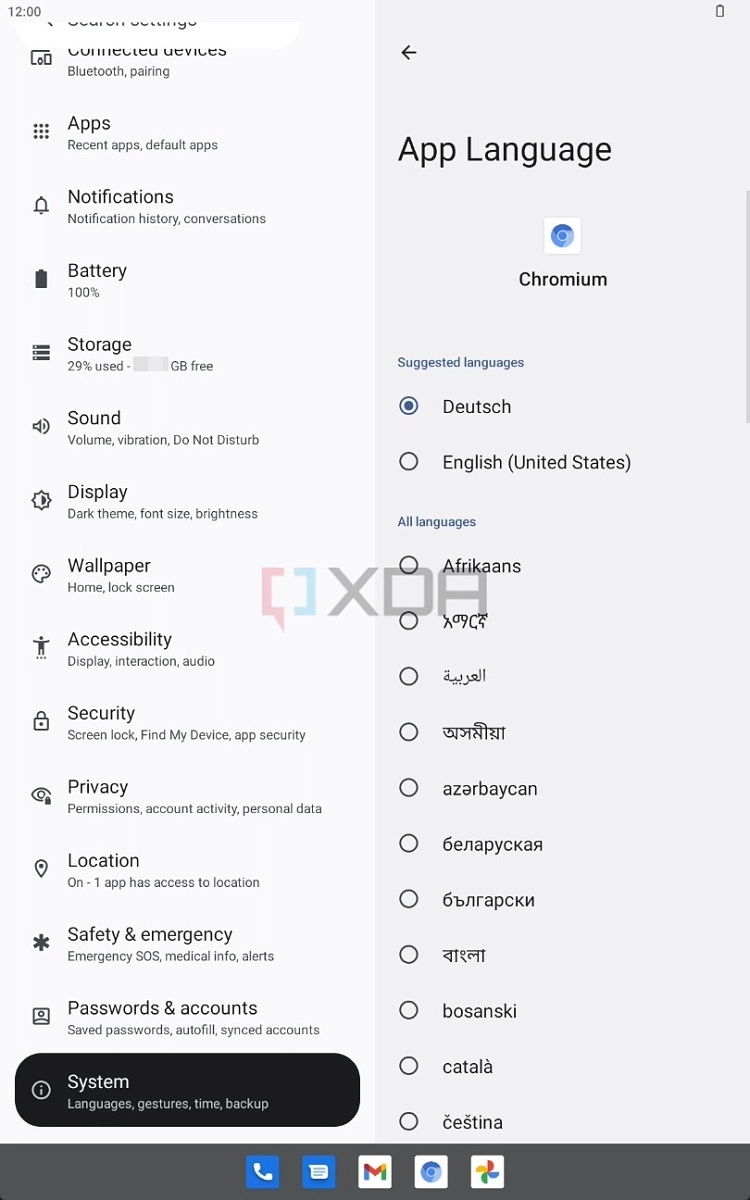 The lock screen clock can be modified both in terms of design and size so that it is to the user’s liking. A small addition, but that can be useful for those who check the time through the Android lock screen. Of course, we will have to see how this feature looks through the customization layers.

TARE: The latest attempt by Google to extend the autonomy of the devices. Sticking to the basics, what it does is discover the functions of the most demanding applications in terms of energy consumption and limit them when the device is low on battery.

As we can see, Android 13 aims to be a step forward in terms of customization, wireless connection possibilities and to offer a more detailed experience with the system. As we have already said, if it appears stable, it will be during the fall season of 2022. 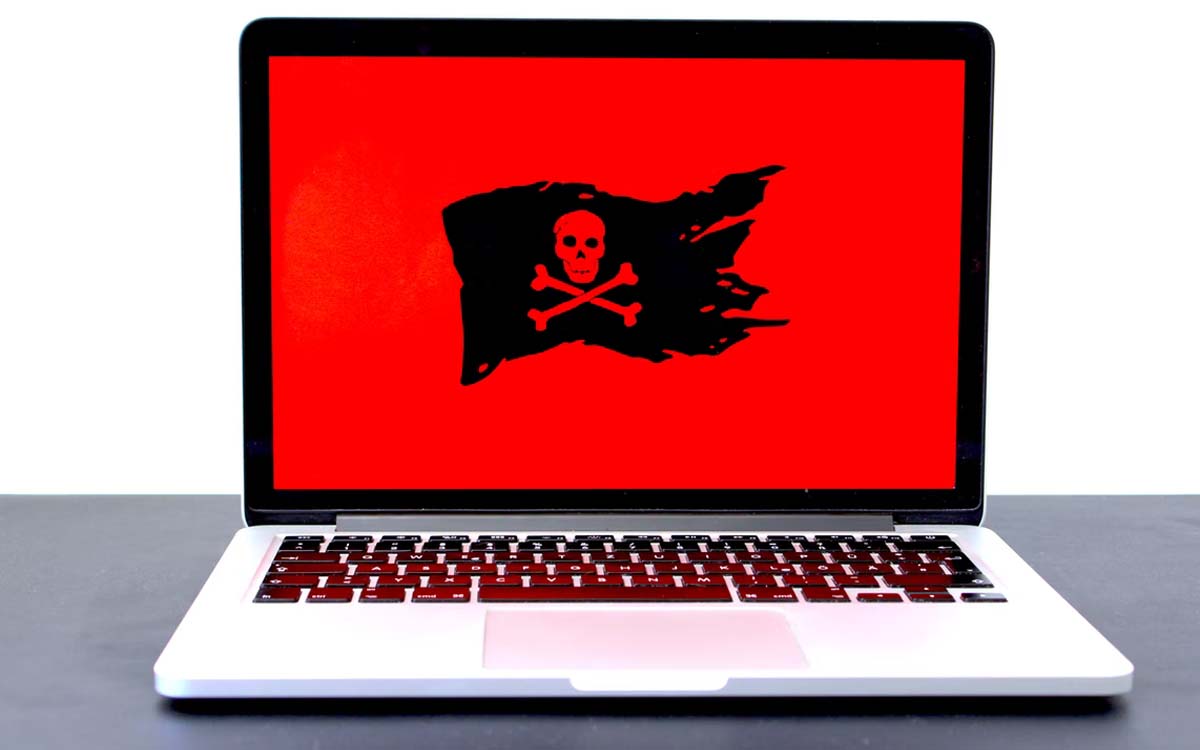 Microsoft wants to end ransomware by strengthening its security offerings 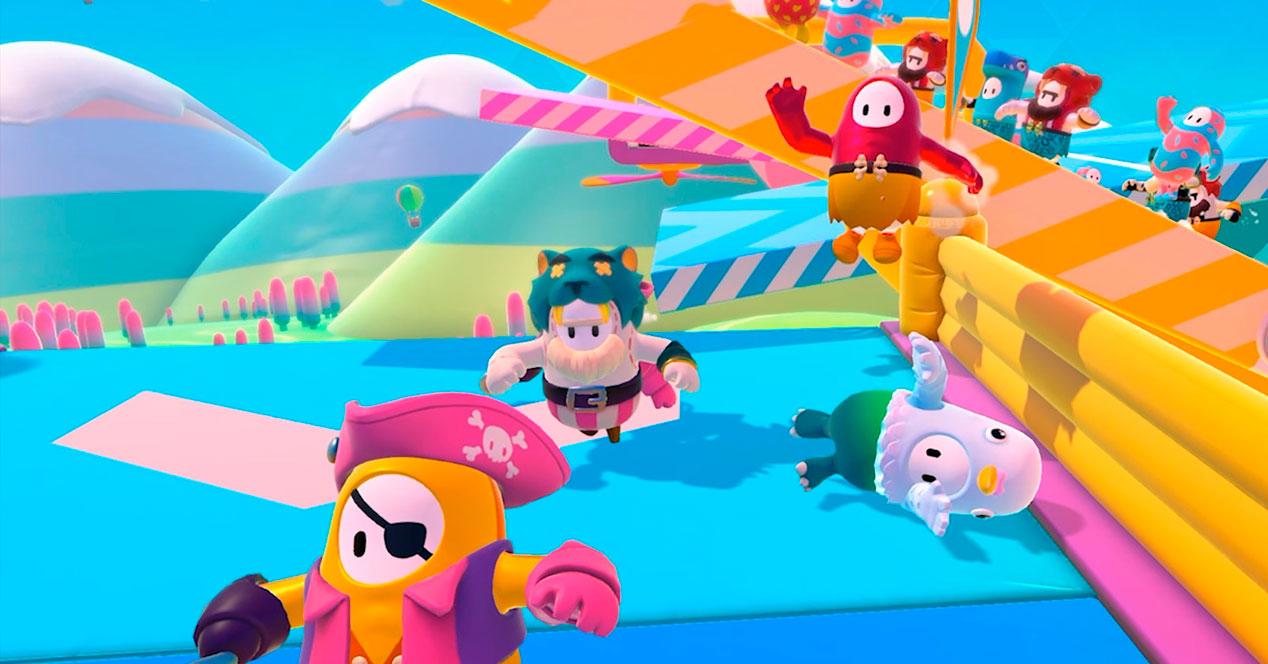 can it be played? what alternatives are there?