Researchers at Riken, Japan’s largest scientific research institution, have turn a cockroach into a cyborg who have been called robobugwhich can be controlled remotely and whose electronic components are powered by solar energy.

Researchers explain that they have managed to turn a hissing cockroach from Madagascar into a cyborg equipping it with a kind of backpack with technology based on Arduino. Using cables that go to the hind legs of the insect, they have made it capable of following some orders transmitted wirelessly.

However, the tiny battery used by the electronic components is not enough to power them due to the limitations of the technology itself, so the researchers have opted to power it with solar energy, attaching an organic solar cell film of just four cells to the cockroach. micron thick capable of adhering to your abdomen. As a curiosity, a human hair is only 70 microns thick.

Using the solar cell to power the battery, the backpack with the electronic components was able to work for two hours. The researchers have detailed that most of the energy was consumed in sending and receiving Bluetooth signals to direct the cockroach. The backpack with the electronic components, which is printed in 3D, is removable so that the cockroaches are still alive and can be returned to their terrarium after finishing the tests.

The researchers’ idea is that cyborg cockroaches contribute to rescue operations after a building collapsed, although for now it seems that they still have a lot of work to do to make it really work in a real situation. This is not only due to technological limitations, but also due to factors such as the fact that cockroaches are nocturnal animals that do not like the sun very much. The team had to alternate periods of light and dark to charge the backpack’s battery, which makes it clear that the recharging process was quite slow.

To address the limitations encountered, researchers have said that they need additional hardware that includes a locomotion control system and light and temperature sensors that are not yet present in the current version of the test backpack. With these sensors one could “set an algorithm that encourages the cockroach to stay under light during system load mode”, or put another way, the cockroach’s instinct to hide from the sun would be nullified. Another problem is in the transmission of the commands, since, in a demonstration, the cockroach turned to the left when commanded, but when doing the same to the right, it began to go around in circles.

The cost of the electronic components that make it possible to turn a cockroach into a cyborg is about $35. Considering that state-of-the-art hardware is not used, the researchers hope to miniaturize while adding more features in future iterations. 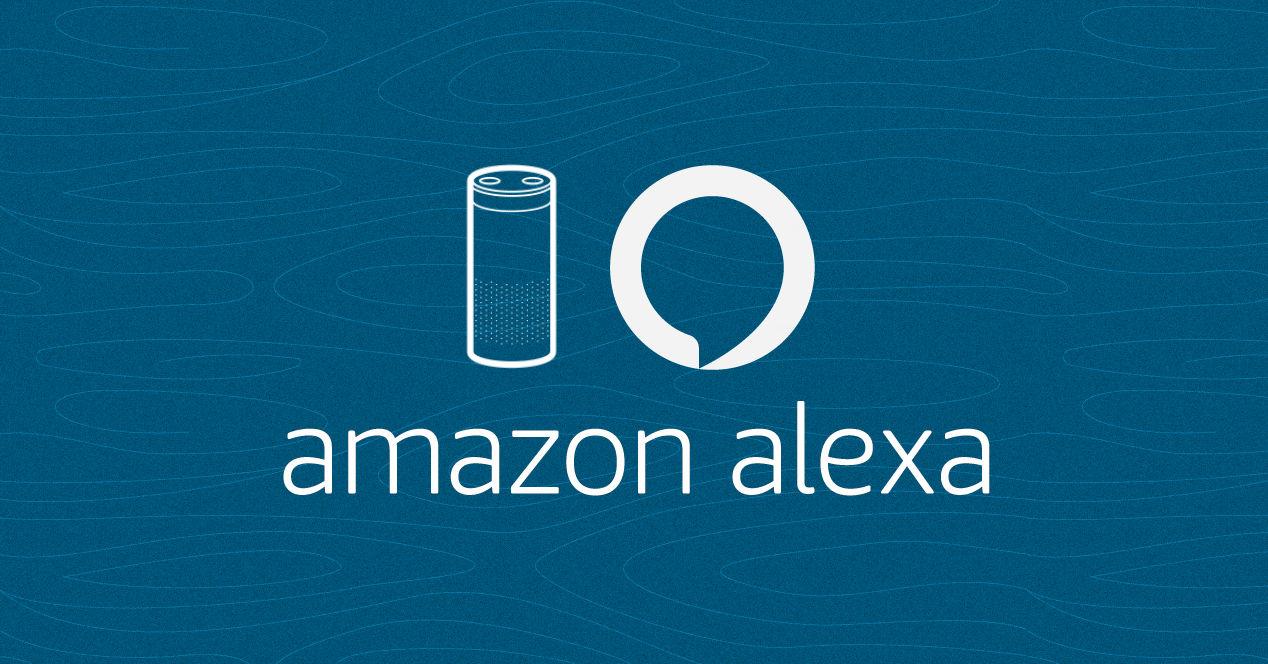 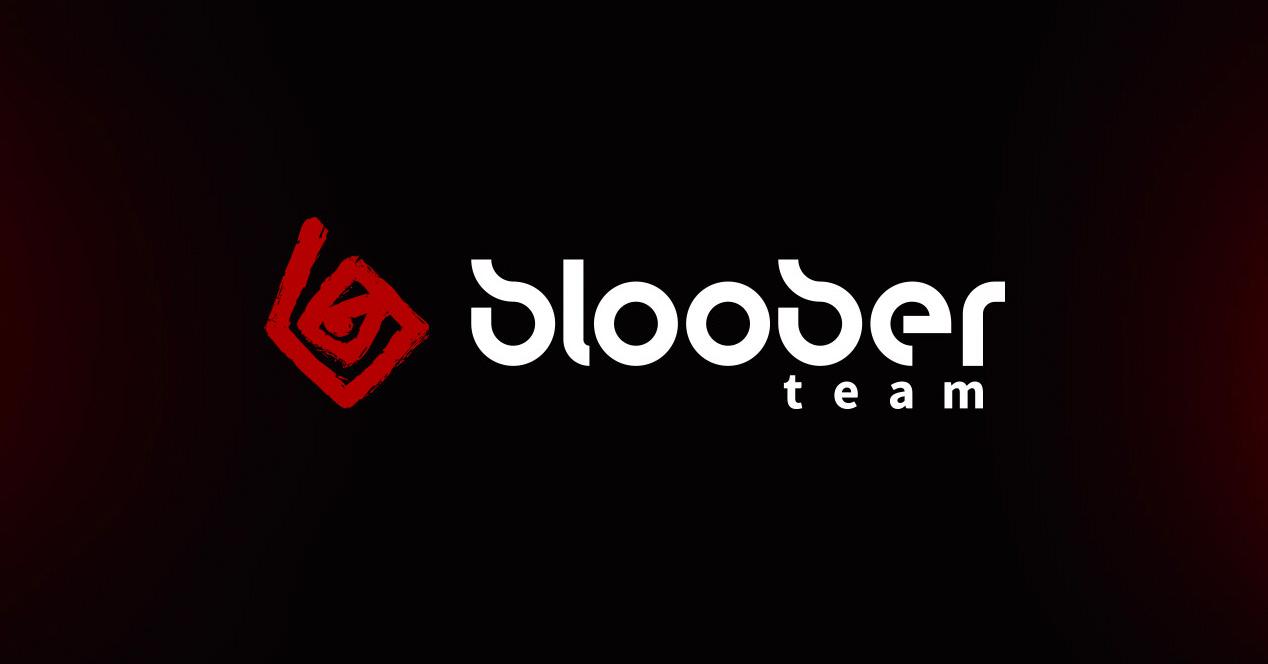 iPhone 14: China is no longer the only country to manufacture the smartphone