Yet another version of our favorite video game that we can add to our DOOM list of things. The latest creation with which the internet surprises us is this peculiar twitter bot that is capable of generating a DOOM game according to the instructions you send it through a tweet. Complicated to understand? Well wait to see how it works …

Article Index
This is how Tweet2DOOM works
But it won’t be easy
How do you play?
In search of achievement

This is how Tweet2DOOM works We don’t know who exactly is behind this nifty Twitter bot, but we can’t deny that the result is brilliant. Tweet2Doom is a bot that is responsible for reading the commands sent through a Twitter response to generate a video of a DOOM game.

Most surprisingly, these resulting videos show a game that corresponds to the commands sent in the request tweet, so users are able to play a DOOM game by simply typing tweets.

⠀
ROOT node for Doom Shareware 1.9
Read the instructions in the images below.
⠀ pic.twitter.com/YszpiKnXEE

But it won’t be easy

The videos generated are nothing more than a succession of frames that intersperse the actions demanded with the commands, so to see the result you will need to send the tweet and see what happens. The problem is that the commands are not especially easy, since you have to calculate waiting time and mentally anticipate events to define the Slayer’s trajectory at all times.

That is, you will practically have to know the maps by heart to be able to reach a successful conclusion. Will you be able to complete the first level?

How do you play? The first thing you will have to do is reply to the main tweet of the game with the / play command followed by the instructions you want to define. Being your first screen, you will run into the main menu of the game, so several presses of Enter (three to be exact) will immediately take you to the game on normal difficulty.

The commands in question are perfectly explained by the bot in its main tweet, defining the characters that correspond to the control arrows, as well as the time-out command that we can insert to execute the next action.

The maximum number of frames that the resulting video can add is 350 frames, and each command separated by a comma will count as one frame, being able to use intervals of up to 50 frames to delay the next action.

To continue with the game you will only have to respond to the returned video to continue entering commands and continue advancing.

In search of achievement As you can see, the process of creating the command has quite a few complications, especially when you are attacked by the enemies of the level. Even so, every effort will have its reward, since the bot will return a complete video with the entire game, including in the upper right corner the Twitter name of all those users who collaborated in completing the first level or, better yet, in completing the whole game.

The current record for completing the first level is at 19 seconds for a chain of 4 commands in total.

The entry Create a version of DOOM… on Twitter! it was first published in The Output. 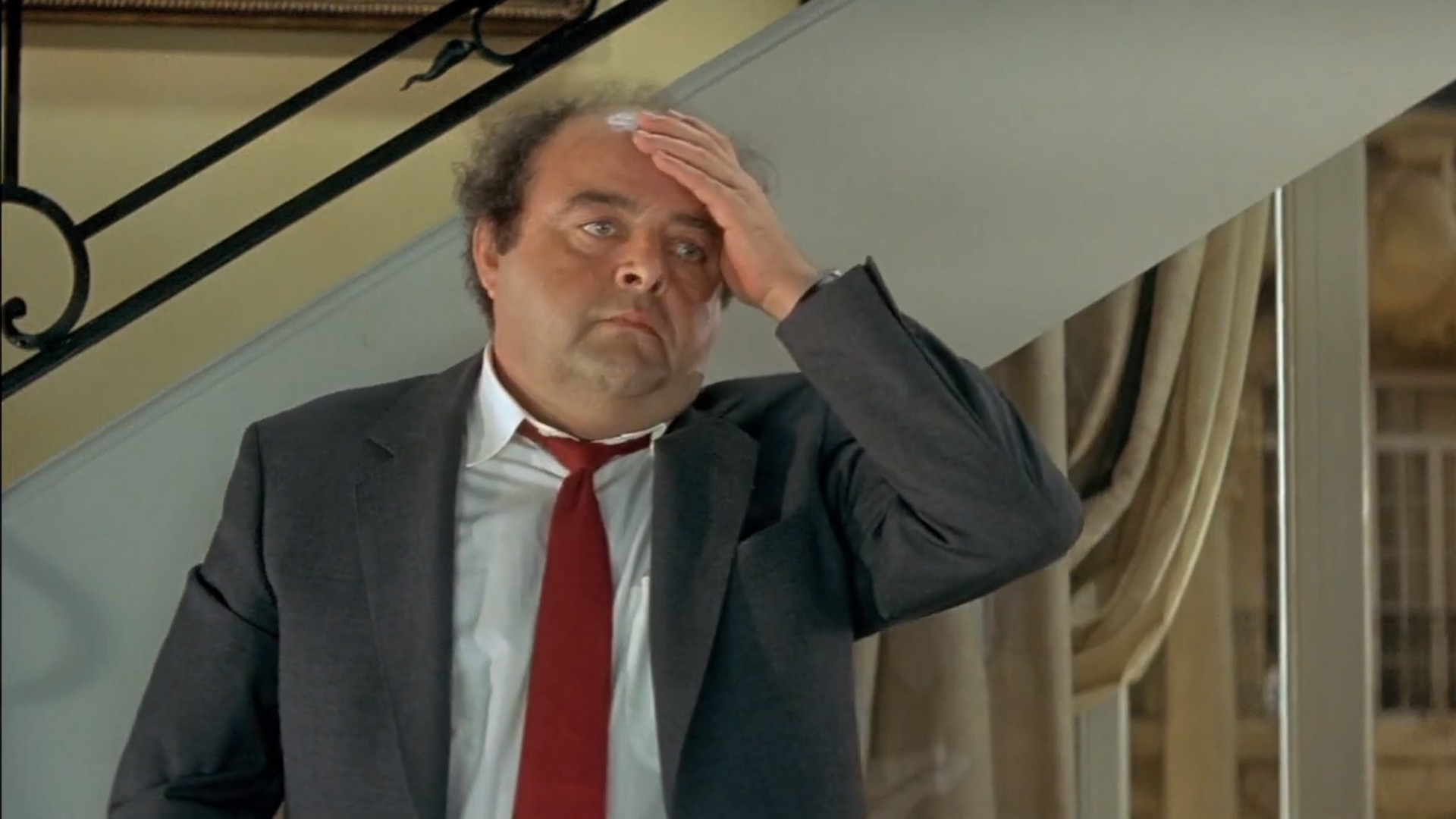 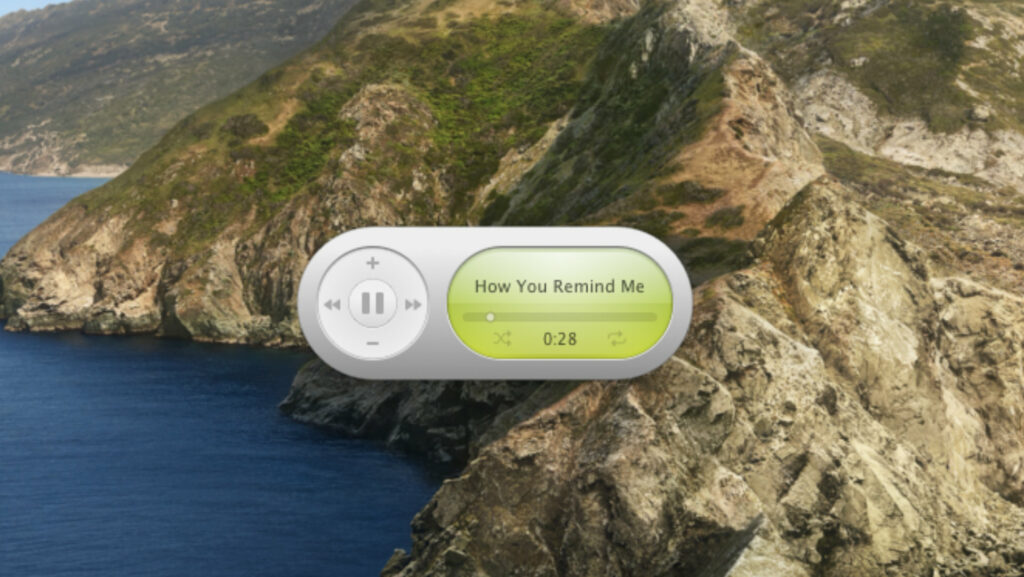