This discovery, according to Phys.org, has already been published in Nature Materials and establishes the various configurations of stacked graphene, and at what angles it can be made, cataloging them as the first known family of multilayer “magic” angle superconductors. The team has also identified similarities and differences between members of the graphene family.

These findings could serve as the basis for the design of superconductors that work at room temperature. And if the properties between the members of this family can be replicated in other conductive materials in a natural way, they could be used, for example, to obtain electricity without dissipation or develop trains that would levitate magnetically and work without friction.

The team of researchers, as we have mentioned, was the first to discover what is known as “magic angle graphene”, which is in the form of a bilayer structure of two sheets of graphene placed one on top of the other with an angle of deviation of 1.1 degrees. This configuration, known as a moiré superlattice, transformed the starting material into a solid superconductor at very low temperatures.

The researchers also found that the material exhibited a type of electronic structure, known as a flat band, in which electrons in the material have the same energy, regardless of their state. In this state, and at very low temperatures, the normally frantically moving electrons slowed down enough to pair up in what are known as Coopers pairs. That is, in the essential superconducting ingredients that can flow through the material without encountering resistance.

While assessing this, a group at Harvard University derived calculations that mathematically confirmed that three layers of graphene, superimposed with an angle between each two of 1.6 degrees, would also have flat bands and suggested that they could be superconducting. They also showed that there should be no limit to the number of graphene layers that would have superconductivity if stacked at the right angles and in the right way. They further proved that they could mathematically relate each multilayer structure to a flat band structure, providing strong evidence that a flat band can lead to solid superconductivity.

Shortly thereafter, the group of researchers at MIT discovered that it was true that superconductivity and the flat band appeared in stacked three-layer graphene structures, with the middle one tilted 1.6 degrees with respect to the outer ones. In this last study they have tried to increase the number of layers.

They fabricated two new structures, with four and five layers respectively. Each one is stacked alternately, similar to the three-layer structures. They kept each structure in a refrigerator at -273 degrees, applied an electrical current to each, and measured the result under various conditions. Their results showed that four and five layer graphene also had solid superconductivity and flat band. Hence they have considered that there is a new family of common superconducting materials. 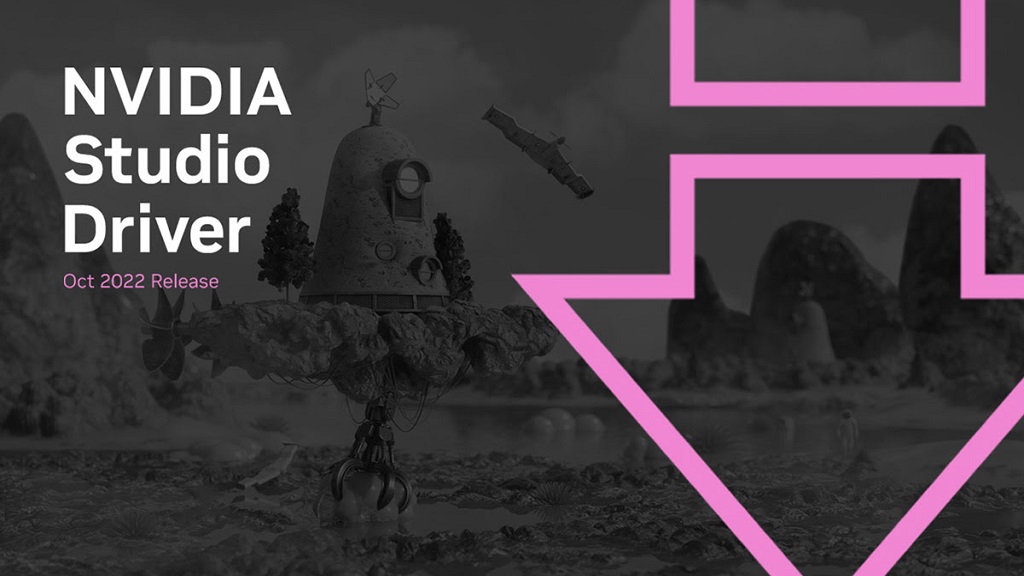 NVIDIA improves the performance of its GPUs in Adobe 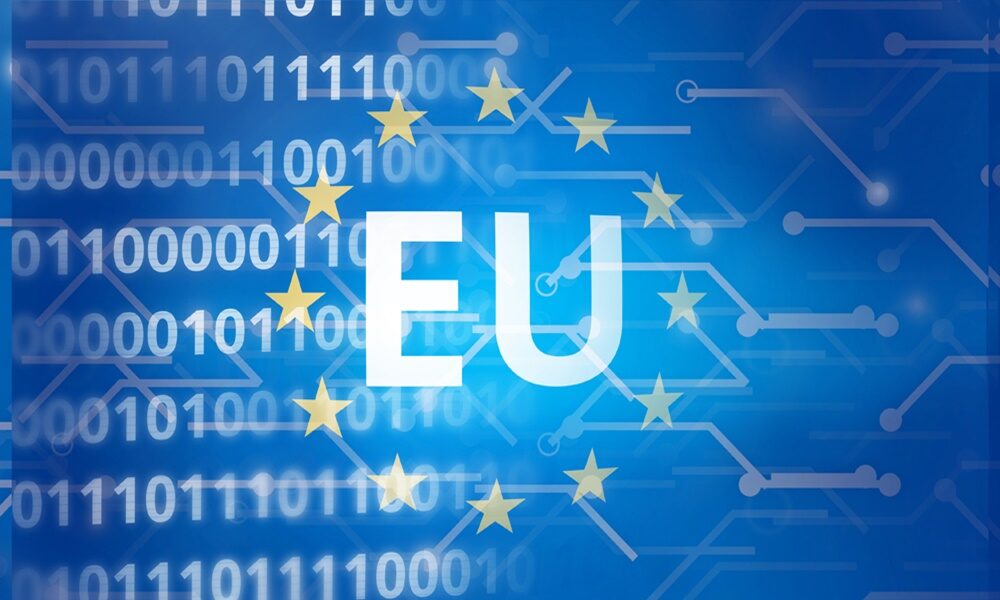 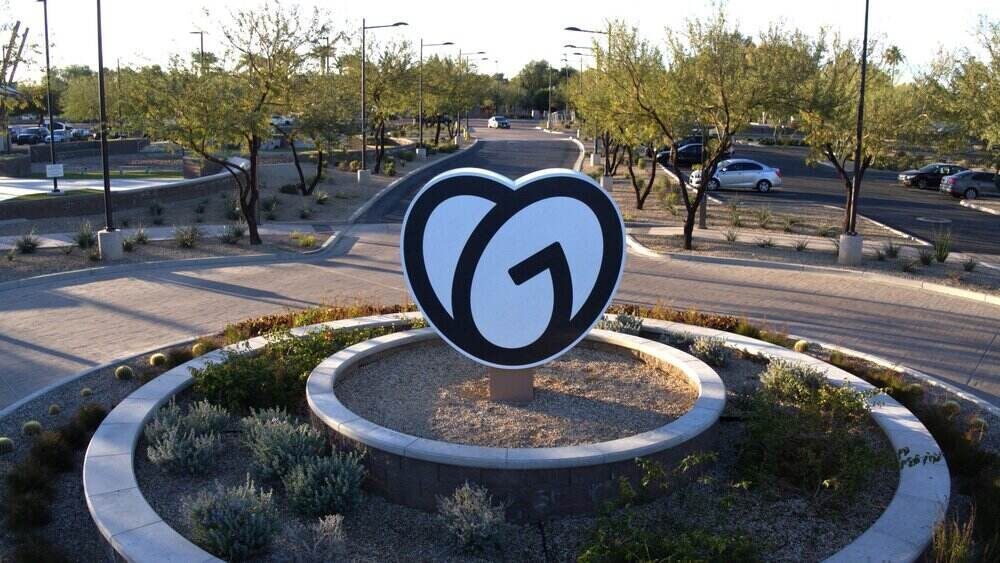 GoDaddy sells 6.5% of its shares to an investment fund 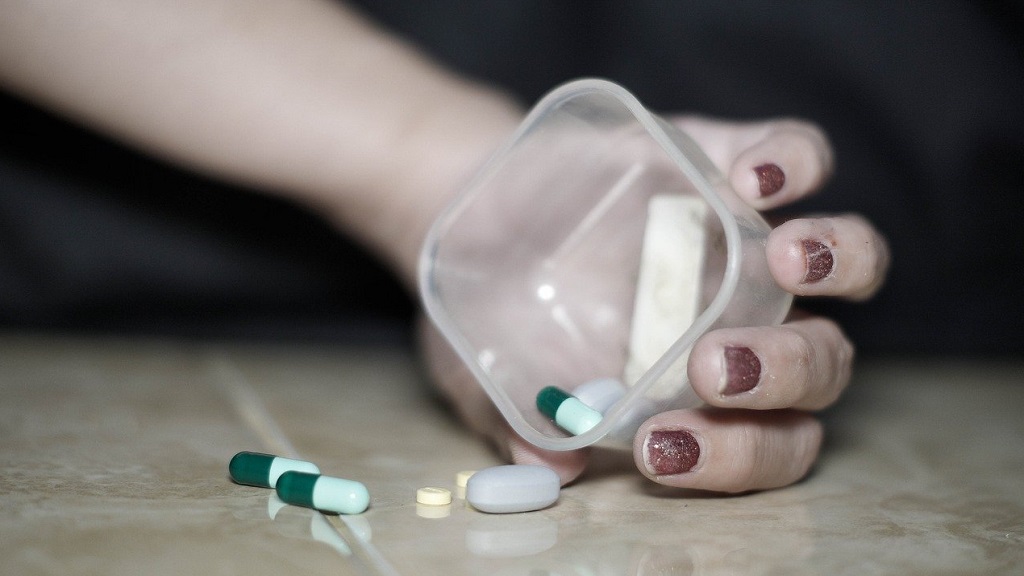