Of course, either Microsoft reconsiders and lowers the requirements of its new operating system (especially in relation to CPU), or the new operating system is going to give a lot to talk about. Understandably, the system may be limited in low-end processors, but that some 7th-gen Intel i7 models can’t run Windows 11 simply because they’re old doesn’t make sense.

Users have been looking for a way to install this OS on all types of PCs. And a patch is even circulating on the net that allows us bypass some requirements like the TPM, in case our computer does not have it. But what we were not going to imagine is that as soon as they have managed to install the new Microsoft OS on a Raspberry Pi.

Windows 11 running on a Raspberry Pi

A Reddit user has shared a series of captures demonstrating his feat. This user has managed to flash an instance of Windows 11 ARM inside the micro-SD of a Raspberry Pi 4, and booted the device with it. The RPi has been able to boot up without problems, and has displayed the initial system setup wizard. 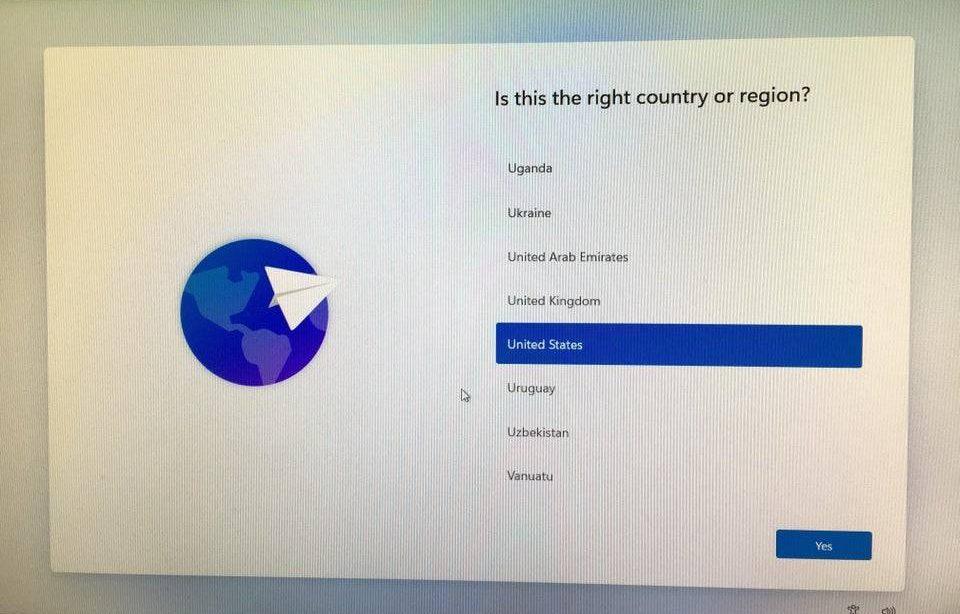 The wizard can be completed without problems to the end, and reach the desktop, with the start and with all the elements of the company’s operating system. As we can see, the Raspberry Pi 4 has a processor ARM Cortex-A72as well as with 3 GB of RAM memory. Other requirements that have managed to bypass this system. 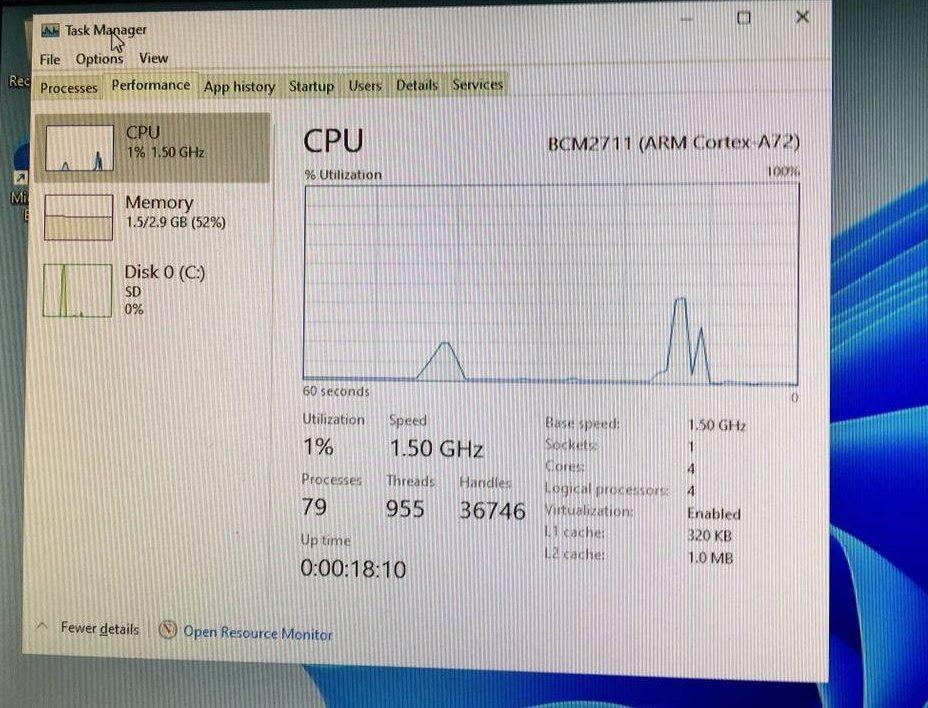 The process is also very simple. Simply download the ARM image from uupdump and flash the image on the micro-sd, in the same way that it was done to install Windows 10 on the Raspberry Pi. The only thing we have to check is that the memory card uses GPT.

And how is it possible skip the TPM requirement How much has he given to talk about? Very simple, because TPM becomes an optional requirement when using Windows 11 on IoT devices.

Back to the Windows 11 requirements

In the announcement of Windows 11, Microsoft made it clear that it was going to be a more “demanding” system than the previous ones. This OS will only be available for 64 bits, it will require 4 GB of RAM and 64 GB of hard disk space. In addition, Microsoft also indicated that it would be necessary to have Secure Boot enabled on the PC, and a TPM 2.0 module for encryption. Otherwise, we will not be able to install them.

For now, although these are the official requirements, the operating system can be installed, more or less easily, on computers that do not meet the requirements. But it is not without controversy. Therefore, Microsoft is studying the possibility of lower these requirements so that users can upgrade in bulk without hassle. TPM and Secure Boot can perfectly become optional requirements, as well as the use of a modern CPU.

At the moment, there is time for changes. But beware, because some can get even worse (like making TPM mandatory in the IoT as well). For now, we can only hope.