The fashion of modding of consoles

The gamers they are always looking for the best screen to enjoy their video games. Choosing a panel with good resolution and size is not everything, since we must not forget the refresh rate or the technology associated with the monitor itself.

Sure, but we are talking about normal players. There are other kooks out there whose priority is not to play comfortably, but rather to bring their favorite games to the weirdest console possible. If you like the case of the Game Boy, nothing and no one is going to convince you that you can not put hardware capable of emulating a Wii inside. This is known in the world as modding, and there are published guides to do all kinds of crazy things. From creating your own arcade machine with a Raspberry Pi to play at home to building a portable and pocket-sized GameCube.

Sets in 0.7 inches. A strange and curious experiment

In his latest project, Mr. Volt has set out to play various PC games on a screen the size of a two cent euro coin. It all started because you accidentally discovered a 0.7-inch screen with 1080p resolution and OLED technology. The tiny display had a crazy price of $ 275. The reason is that these types of components are designed to be inserted into medical devices, not to make impossible chimeras and play video games. But… what is $ 275 compared to the satisfaction of playing Doom with a microscope and creating a viral?

At first he thought he could not afford the price, but a few weeks later he ended up canceling a project he had in mind and was encouraged to buy the screen.

Once he received it at home, he realized that he had to build some kind of casing to protect the display, since the panel was so tiny that, just by manipulating it, you could break it. For it designed a stand made of wood and a small plastic frame. He used both his laser cutter and his 3D printer.

Once he had it assembled, he only had to connect his little invention to the PC. He tried several video games, although due to technical problems he was only able to rescue the clips from Doom Eternal. The result that he obtains is quite interesting, although it is not suitable for hyperopics, since the distance that separates the sight of this genius from his invention is barely a foot. Still, he claims that the quality and resolution of the panel is so great that he wouldn’t mind playing the entire game on creating it. 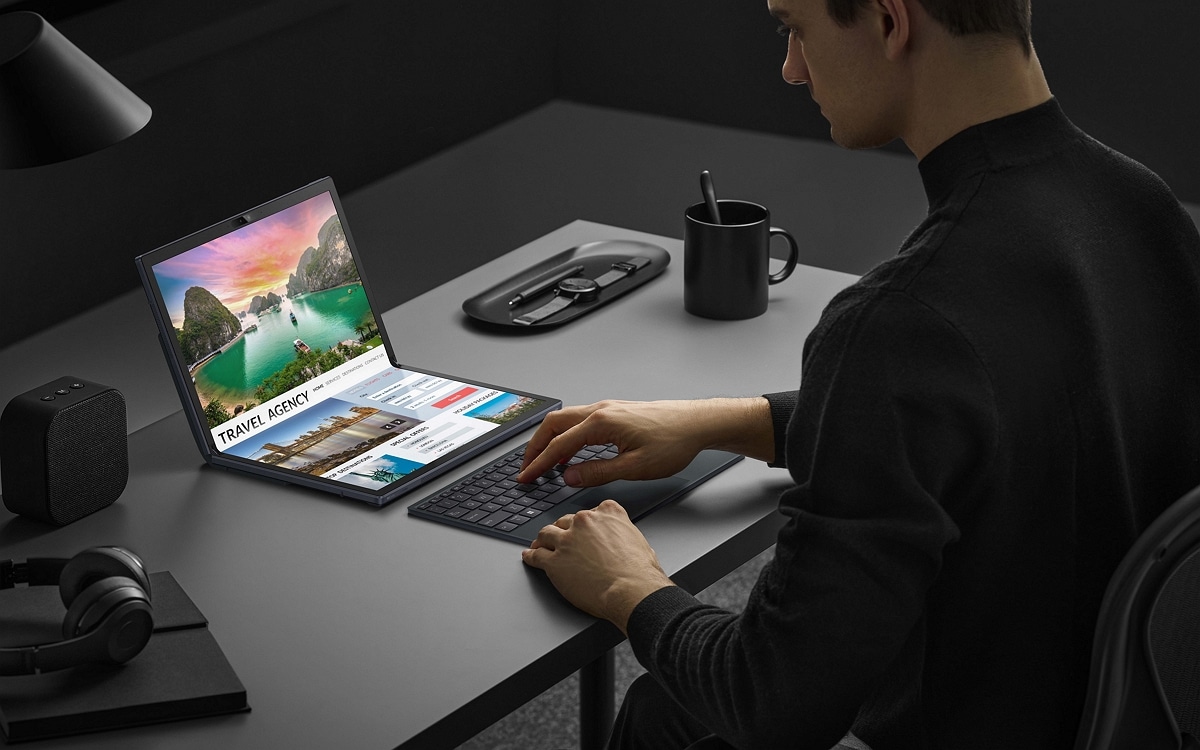 Samsung will release a 17.3-inch foldable laptop screen in 2023 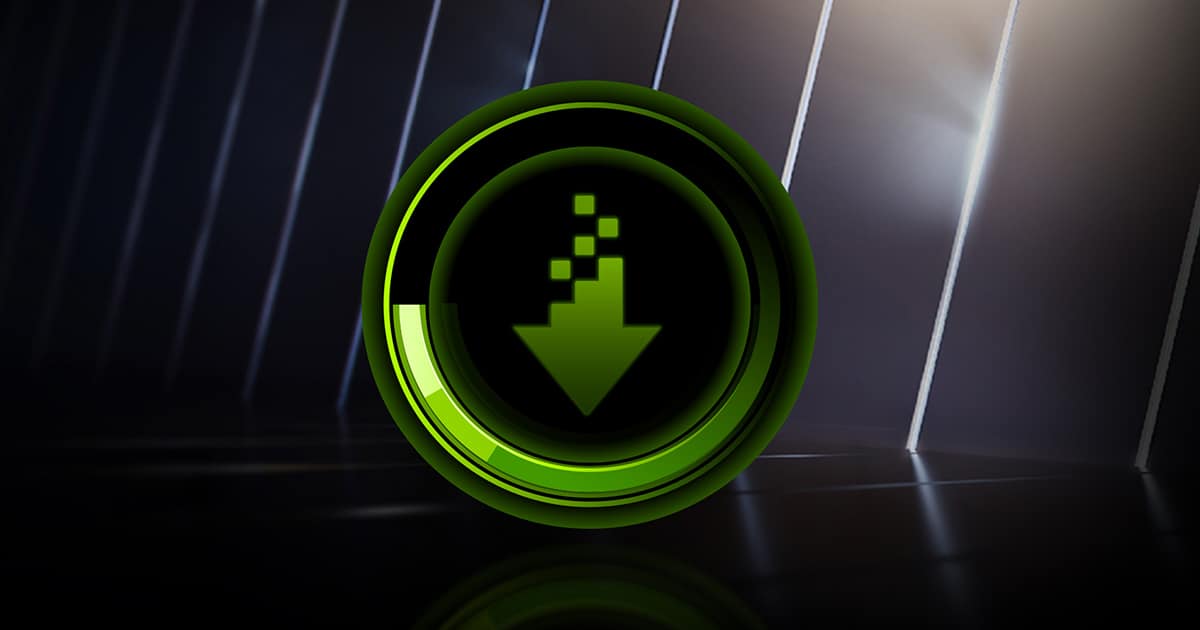 DLDSR: all about the new technology from NVIDIA 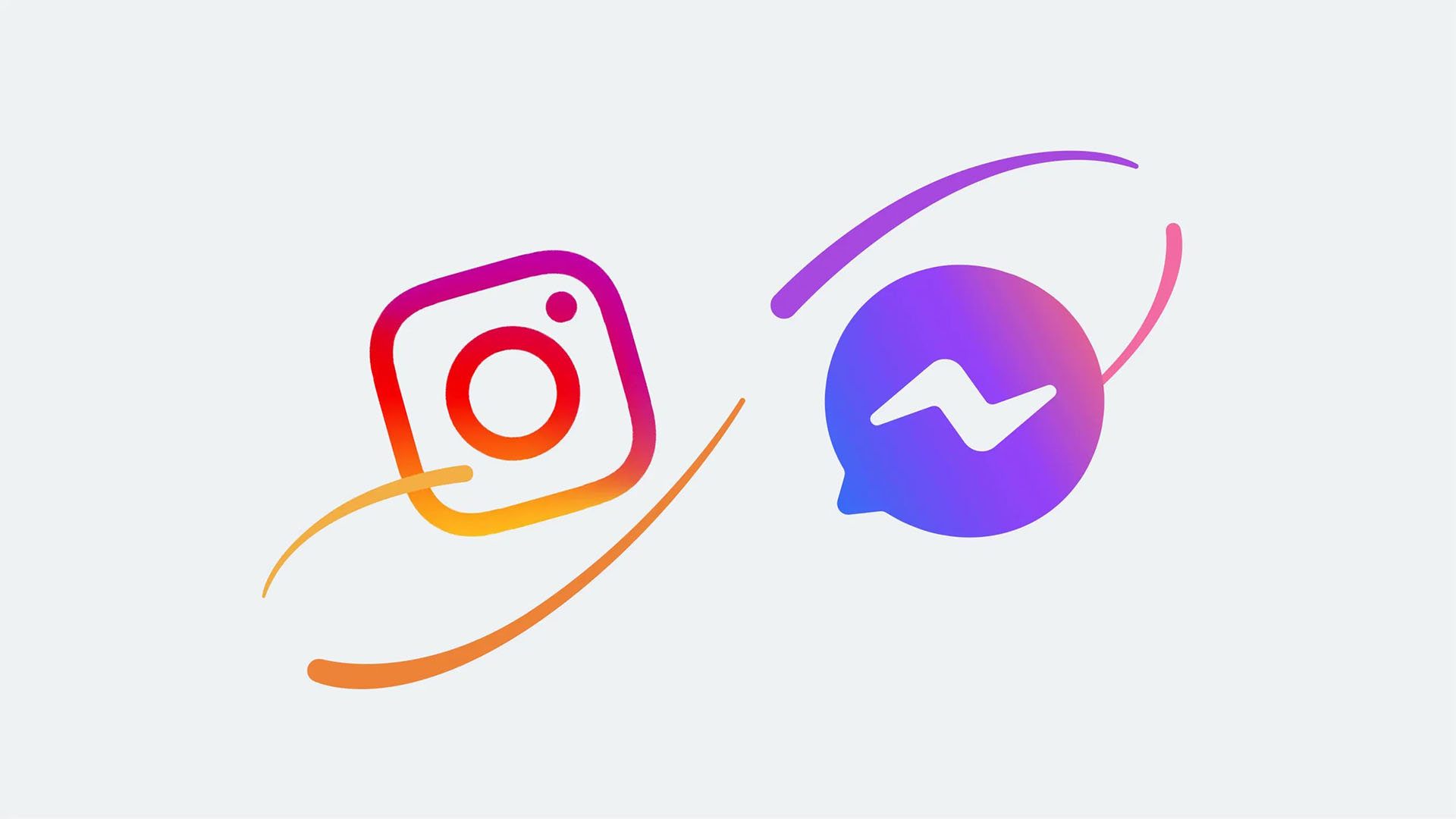 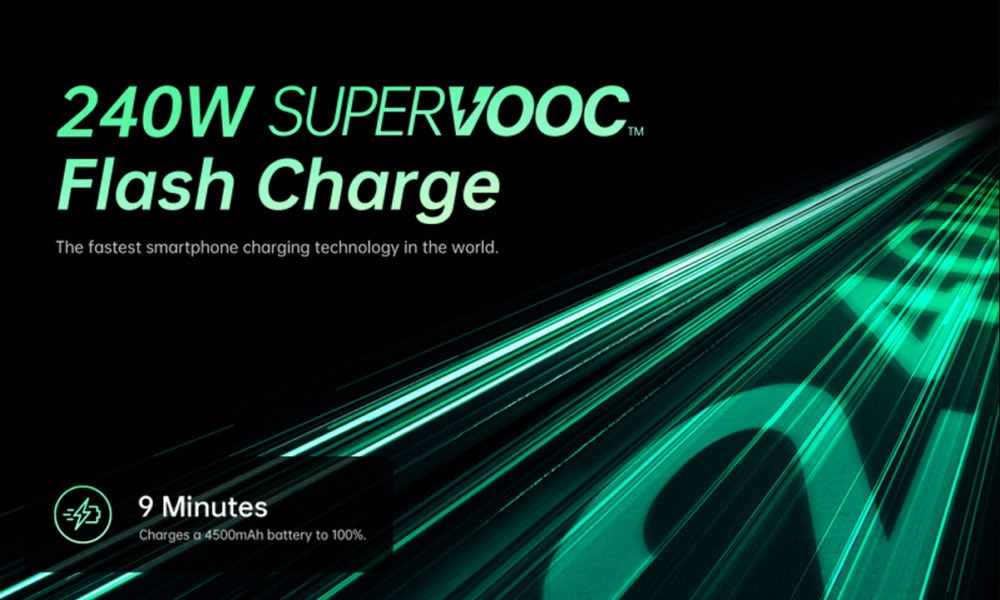 OPPO surprises with its 240W SUPERVOOC fast charge at MWC 2022