Article Index
The main improvement of the ‘Ultra Wide’ of the iPhone 12s Pro
Will it be extendable to normal iPhone 12s?

As has been happening in the last two years, Apple will once again bet on a three-camera system on the back of its ‘Pro’ range iPhones, once again being accompanied by a LiDAR sensor that already had its premiere in the iPhone 12 launched at the end of last year. One of these lenses is the ultra wide angle, also known as ultra wide by its name in English. Precisely this would bring a significant improvement according to Ming-Chi Kuo.

It had been anticipated several months ago that this year’s iPhone would bring a better ultra-wide angle lens that would allow to improve the photographs taken in low light conditions, even allowing to obtain astrophotography results with improved exposure times. Added to this is Kuo’s new information in which he states that will have an autofocus that will allow you to obtain sharper photo results even when the subject of the image is at a greater distance.

Obviously this is difficult to assess without being able to have proof of how the images are, something that unfortunately we intuit that we will not be able to see until Apple presents the new devices. However, improvements in this section are welcome, something that the company improves every year, but that sometimes has left a bittersweet taste in users who were looking for bigger improvements. It remains to be seen if these improvements mentioned are followed by others such as video portrait mode which has also been rumored in these times.

Will it be extendable to normal iPhone 12s? 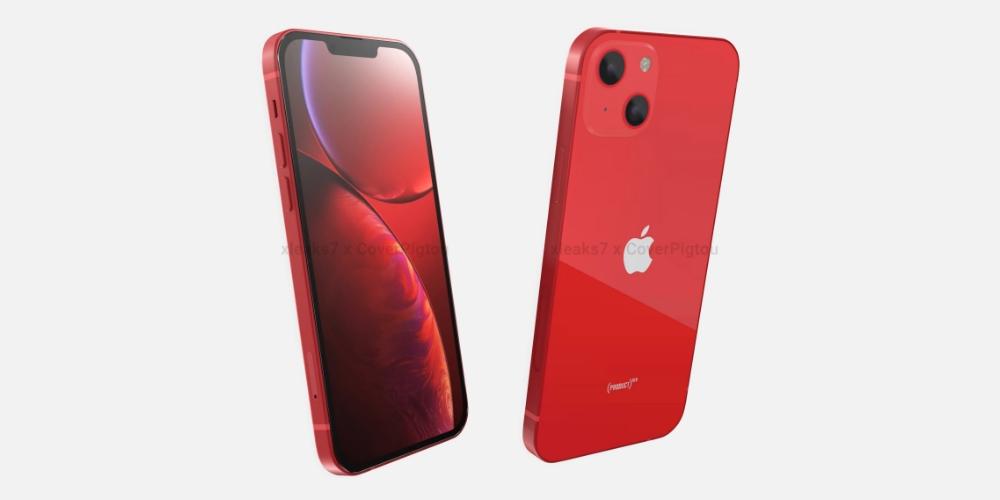 We remember that those iPhone 12s and 12s mini would bring a striking change in the rear camera module, making the set of two lenses be placed diagonally instead of being one on top of the other as it has been happening in this range in recent years. Beyond being an aesthetic change, this could have its origin in improving the capture of objects and people, emulating in a way the functions of LiDAR, although without the obvious improvements that this sensor brings to photography. It will be necessary to see at the moment of truth how much distance there is between the results obtained with them and with the ‘Pro’ models.

Do you want to brand new Apple Watch? Your best deals on Amazon now