Having it all is no longer synonymous with opting and spending on multiple monitors for each platform. What if AMD, NVIDIA and then consoles, a nuisance that many users do not want because they only want to have all their platforms on a single screen. That is already a reality and also with the maximum performance in this monitor.

What we are going to see with this monitor will undoubtedly represent a before and after in the sector, mainly because although it is oriented to the mid / high range it is a TOP product that will supposedly come with a more contained price as it is not within the ROG series.

Therefore, ASUS not only wants to compete in performance, but also in price and thus hit its rivals directly in more demanded markets. Therefore, this ASUS TUF Gaming VG28UQL1A starts as a 28-inch gaming monitor that houses a 16: 9 aspect ratio, thereby allowing a real screen viewing area of ​​no less than 620.93 x 341.28 mm.

This implies extremely thin bezels, which improves the immersion and of course the overall aesthetics of the monitor. The screen is covered with a matte anti-glare coating, although it could be classified as satin rather, since it is not fully matte. Of course we are facing an LED panel that integrates the latest from LG, its technology Fast IPS, which continues to maintain the 178º vertical and horizontal equally.

The so-called pixel pitch is located at only 0.160 mm, something remarkable since we obtain a resolution 4K at 3840 × 2160 pixels. As if this were not enough and being a latest generation Fast IPS panel, this monitor covers the color space DCI-P3 at 90% with a typical brightness of 450 cd / m2 and a contrast of nothing less than 1000: 1.

This data gives you two independent certifications. First of all we have HDR10 and secondly VESA DisplayHDR 400, so we are without a doubt in front of a gaming monitor with maximum performance.

Normally 4K panels do not get everything that this one does, which is already a lot, but it still goes further. This panel signed by LG obtains Real 10 bits, allowing to represent on screen 1073.7 million colors by not using FRC in between. It is completed by its refresh rate, which amounts to an impressive 144 Hz via DisplayPort 1.4ay 120 Hz using HDMI 2.1, because yes, you get both interfaces as we will see later.

Everything is rounded up when we know that we get a response time of 1 ms in GtG with Flicker-Free technology, not to mention many others that it acquires:

We will not go into explaining all these technologies since they already have specific articles that you can consult on the web, but we do have to stop and emphasize certain aspects of them. The first and most important is having FreeSync Premium and G-SYNC Compatible on the same monitor, to which ELMB Sync must be added.

This is not only an advantage, it directly makes a difference for obvious reasons. On the other hand, having Flicker Free, Trace Free and PIP / PBP together with the previous ones is undoubtedly a very powerful argument to get the services of this ASUS TUF Gaming VG28UQL1A.

The technical and tactical advantage that we obtain when playing with this monitor is not offered to us by the vast majority of rivals in this segment, which is why it is a highly recommended option. The only downside in this section, if it really is, is that we do not have a curved panel or physical module for G-SYNC hardware as such, we assume that this will be reserved for the corresponding ROG model that complies with it and with its corresponding price. We start with two 2-watt speakers built into the monitor itself and continue with a DisplayPort 1.4a with DSC technology to bring 144Hz to life. In addition, ASUS includes two HDMI 2.1 along with two other HDMI 2.0, something totally abnormal in the industry and that will allow us to enjoy a very high number of PCs and consoles on a single screen.

The specifications in this section are complemented by two USB HUBs in version 3.1, a 3.5 mm mini Jack for headphones and a USB 3.0 for signal. So we are more than covered in this regard.

Finally we go with its settings, measurements, consumption and weight. And is that this ASUS TUF Gaming VG28UQL1A is capable of adjusting its inclination between -5º and + 20º, rotates by + -15º and pivots in the typical + -90º. On the other hand, the height is a maximum of 120 mm, but if we fall short for height we can mount an arm thanks to the support VESA 100 × 100 mm. Given this, what size are we talking about? Well nothing less than 639.5mm x 539.8mm x 213.8mm with its base already integrated and a weight of 6.89 Kg, so we are facing a large and very robust monitor. All its features have already been commented, we can only talk about its availability and price, but as is usually the case with presentations, the brand has not specified an official arrival date for this ASUS TUF Gaming VG28UQL1A as well as the price at which it will appear in the main stores. of our country or European.

We can only sit back and wait to see all this, although ASUS is not exactly a company that takes too long to get its products after the announcement. Offer on Windows 10 and Office licenses for back to school

Enjoy much more of your favorite games with mods 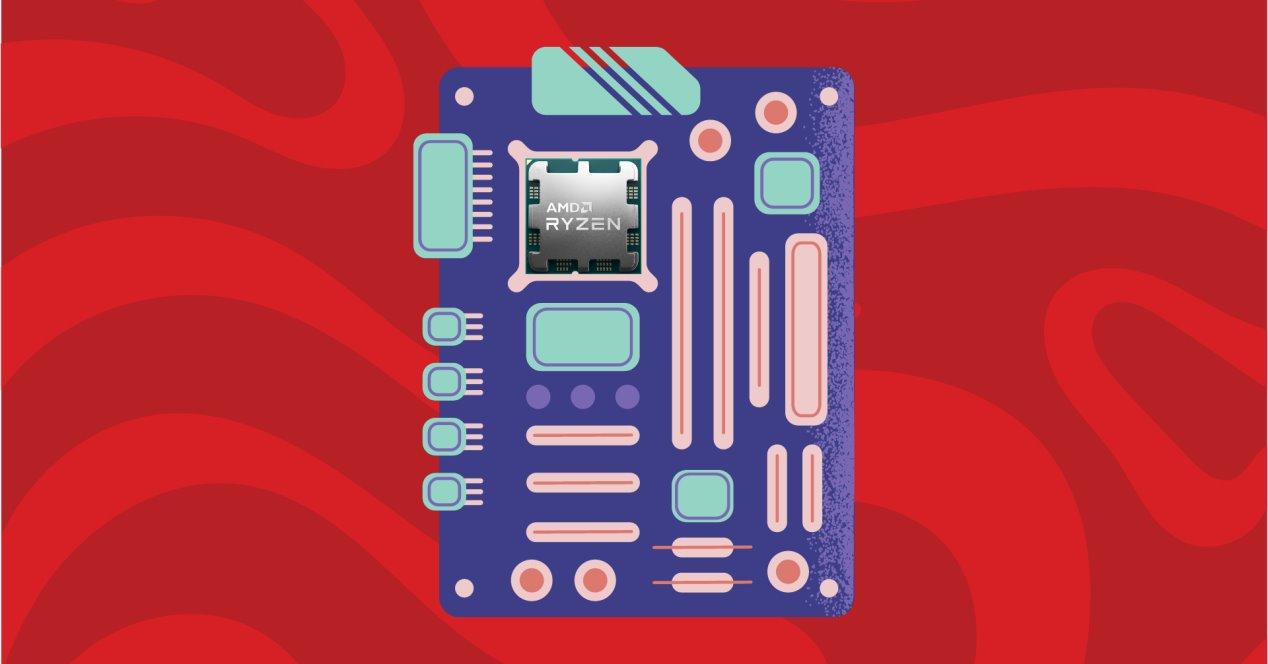 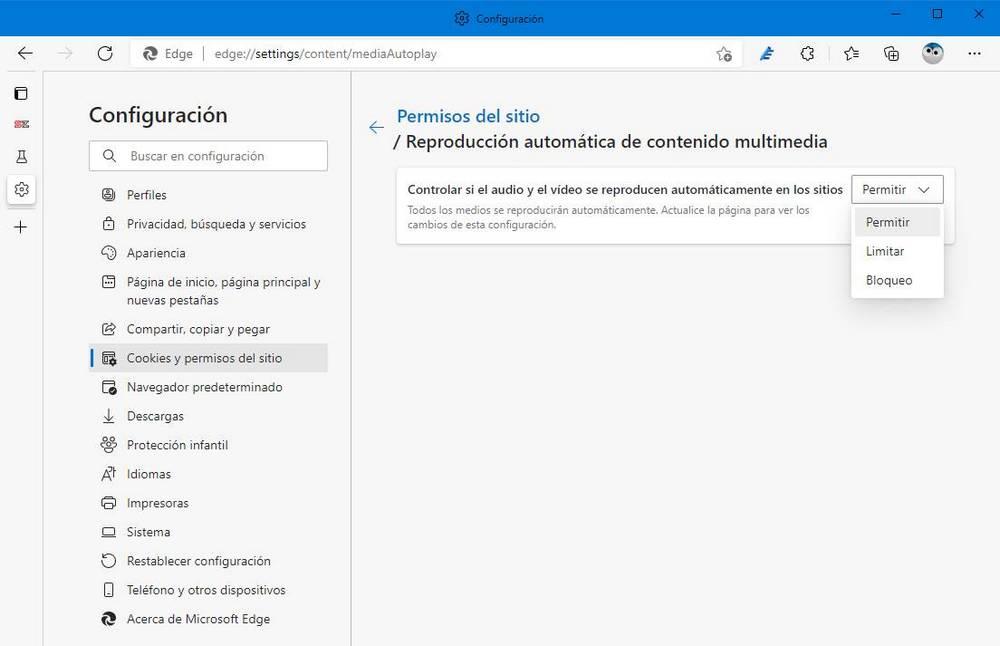