Really, when you think of a laptop, what you see is being able to be mobile and thus do things anywhere; However, we cannot forget another important point, and that is that practically all laptops have video outputs (generally HDMI), so those who want to have a more desktop experience (or even connect the laptop to the TV and enjoy games with a power much higher than that offered by consoles), will find in these modern laptops the perfect solution.

In this way, you will only have to connect your laptop to the power, connect an HDMI to the TV of the town, the screen of the hotel where you are staying or that magnificent TV that you just bought for the living room, and you will already have a powerful games system , able to give you the best gaming experience in triple A titles like Marvel’s Guardians of the Galaxy or Battlefield 2042.

The best gaming-oriented technologies, only with NVIDIA

There are fans of one brand and another, but being objective, the best gaming technologies on the market right now are only offered by NVIDIA. For instance:

Next, we are going to talk about some of the best offers that you can find in different stores during this Black Friday, and through which you can get a laptop with NVIDIA graphics at a much lower price than usual. This laptop stands out for its dedicated NVIDIA GeForce RTX 3060 graphics card, but also for its Intel Core i7-11800H processor, its 16 GB of RAM and its 1 TB SSD. The equipment has a 15.6-inch Full HD screen and 144 Hz refresh rate. This laptop comes with an AMD Ryzen 7 5800H processor, 16GB of RAM, 1TB NVMe SSD, and a dedicated NVIDIA GeForce RTX 3070 graphics, unlike the others. The screen is also different, which is 15.6 inches Full HD but its refresh rate is 240 Hz. It is not a laptop, but it is also worth noting that the NVIDIA Shield TV is also on sale during Black Friday, as its price drops from the usual € 159.99 to € 124.

Destroy All Humans! 2 Reprobed will come to PC, what CPU and GPU do you need? 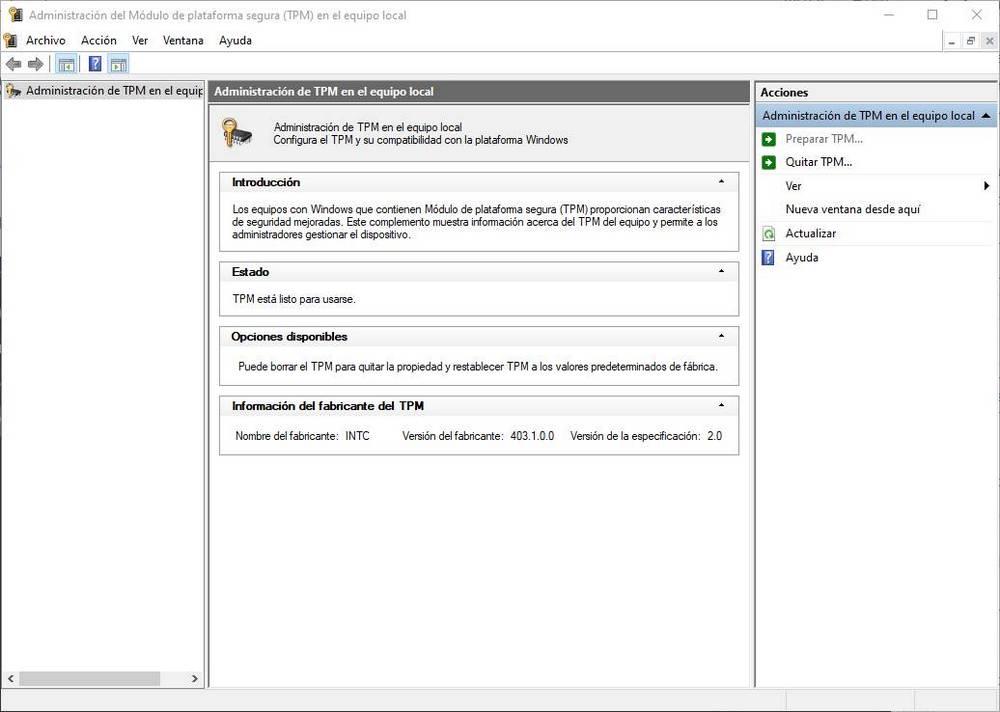 Beware of TPM, the Windows 11 requirement: you can lose your data