A new computer chip managed to transmit a record 1.84 petabits of data per second through a fiber optic cable. That’s more than all internet traffic.

Scientists from the Technical University of Denmark in Copenhagen have carried out data transfers of 1.84 petabits per second using a single photonic chip connected by a single fiber optic cable. To give you a better idea of ​​the monstrous amount of data this represents, that’s almost double the planetary bandwidth on a single cable.

Indeed, it should be known that at any time of the day, the average internet bandwidth used by the entire world population is estimated to be around 1 petabit/s. By transmitting nearly 2 petabits of data per second, the team of Danish scientists led by Asbjørn Arvad Jørgensen therefore exceeded all expectations.

Also read: The fastest Internet connection in the world now boasts a monstrous speed of 46 Tb/s

All internet traffic over a single fiber optic cable

To achieve such a feat, the research team had to divide the data stream into 37 lines corresponding to each fiber optic wire of the cable. Then each line was divided into 223 smaller streams corresponding to different color frequencies of the optical spectrum. Scientists have thus constructed a protocol of “ massively parallel transmission in space and across wavelengths » between two points 7.9 km apart.

Apart from allowing huge amounts of data to be transferred quickly, this technique also prevents data streams from interfering with each other. The good news is that the researchers announced that adding their new device to the Internet would not require any new transmission media. The standard fiber optic cables currently in use are already compatible.

The previous speed record was achieved by a Japanese team last year, but this latest only reached 319 Tbps, less than a third of the speed of the Technical University of Denmark experiment. In the case of the Japanese project, the group used existing infrastructure and a process called wavelength division multiplexing to transmit multiple wavelengths of data over a single piece of fiber. The distance traveled was also longer, 3001 kilometerswith booster stations every 70 km to boost the signal. 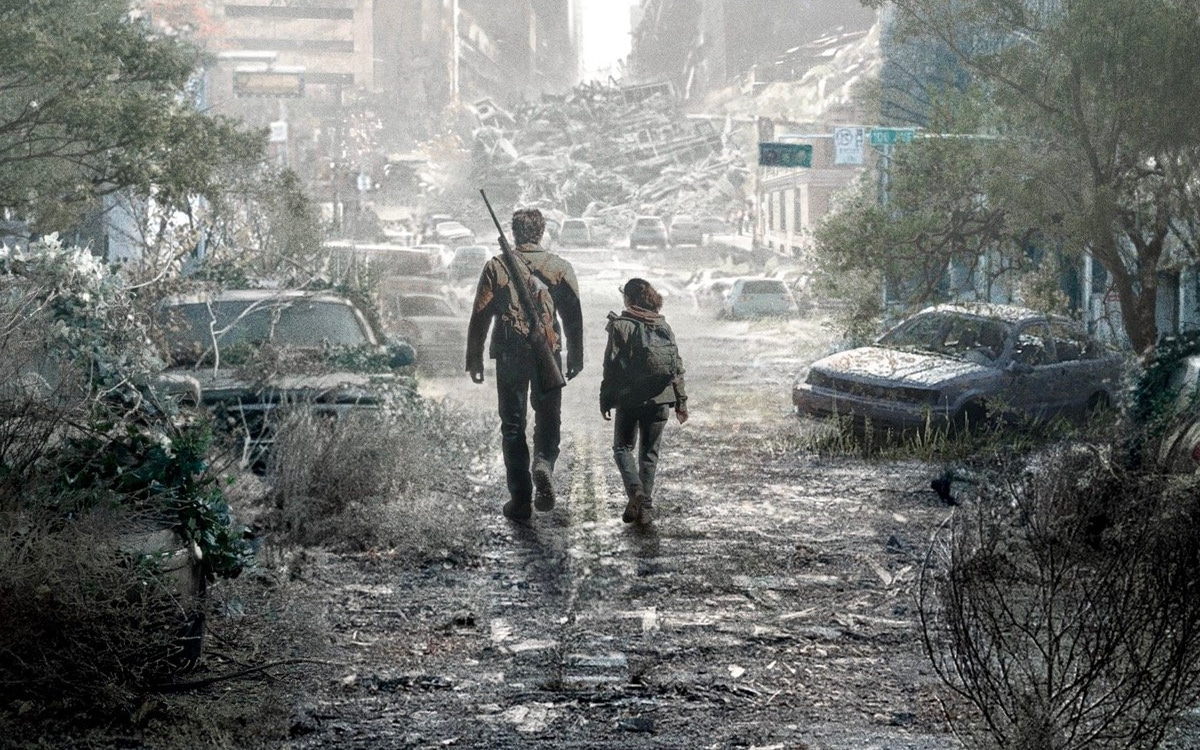 The Last of Us: the HBO series could land on Amazon Prime Video in France 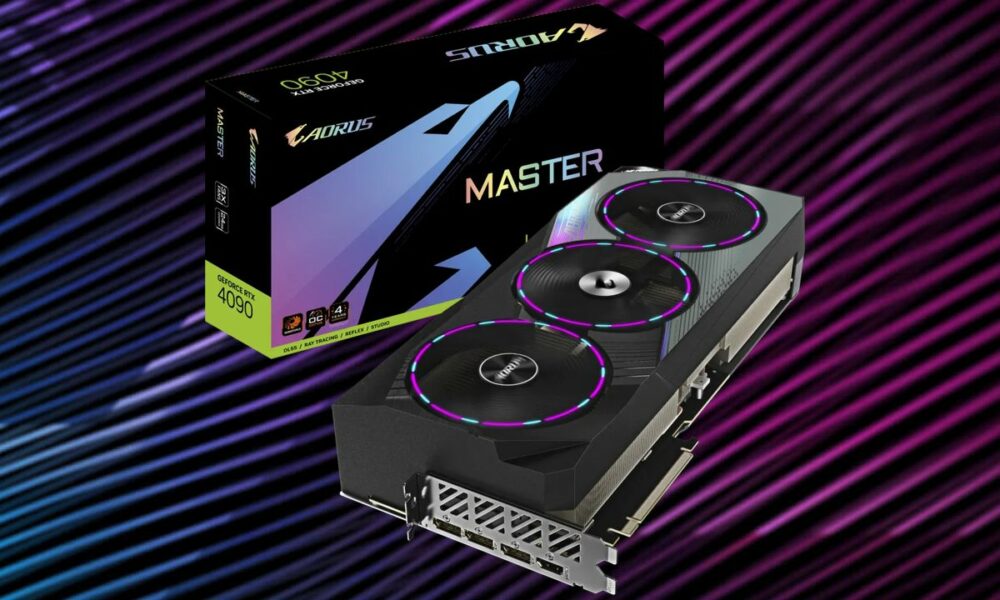 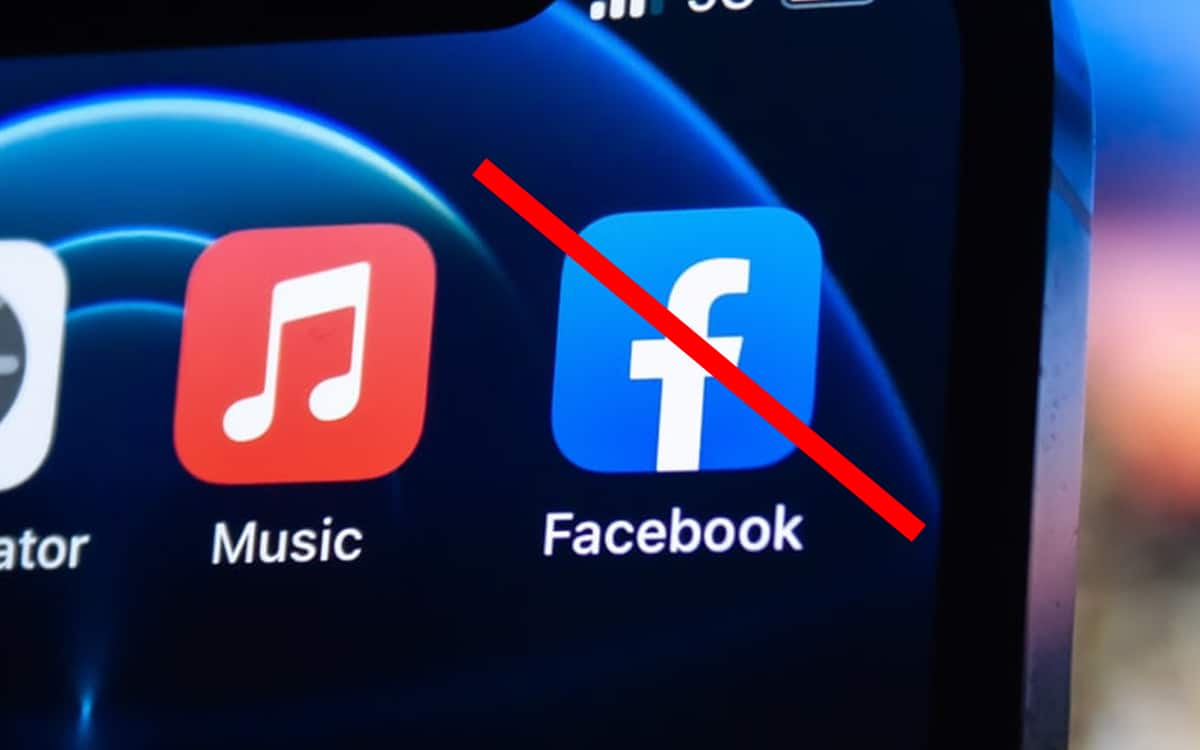