One of the problems you have Windows for ARM it’s the fact that Qualcomm processors have long failed to live up to what was expected of them. However, this could change with the release of the Snapdragon CX8 Gen 4, a CPU that could give this platform the launch it needs to become an alternative to the traditional PC. All this thanks to the purchase of a start-up company called Nuvia, made up of former Apple engineers.

If there is one thing we should applaud Apple for, it is how well it has transitioned from using Intel processors with ISA x86 to ARM with the use of its new processors. Let’s not forget that they are not compatible in terms of binary code, and, therefore, it is necessary to recompile all the programs, the problem comes when there are certain instructions that work differently and it is necessary to convert the programs one by one. Hence the need for a good interpreter. Of course, in this, Apple has done its homework and, on the other hand, Microsoft and Qualcomm did not. The result of it? No one uses a Qualcomm processor computer with Windows for ARM processors.

Last year Qualcomm bought Nuvia, a company founded by three former Apple engineers who had worked on the Cupertino company’s M1. His first project was the creation of a CPU under ISA ARM with higher performance than those used by Apple, a situation that was taken advantage of by the creator of the Snapdragon to have a competitive chip that would make the Windows platform for ARM strong enough as to become something viable and not seen almost as a toy due to the lack of performance.

This is important due to the fact that x86 have certain limitations in low consumption, which means that other types of processors are required, more energy efficient.

And what do we know about said processor?

In the last few hours, information about the Snapdragon CX8 Gen 4 has been leaked, which we will see mounted on many Windows-based computers for ARM. Its technical specifications? Well, at the moment the following are known, although it is not yet official information:

As you can see, it is a variant designed to mount on laptops and desktop computers that can take Windows for ARM to a higher level or be the umpteenth failure again.

An alternative to Intel and AMD in gaming CPUs?

In other words, it will be possible to create a Windows ARM-based computer that has a graphics card powerful enough to run games of a certain technical caliber. This does not mean that we will see Chromebook-style computers for gaming, since the thermal and power consumption limitations are clear. 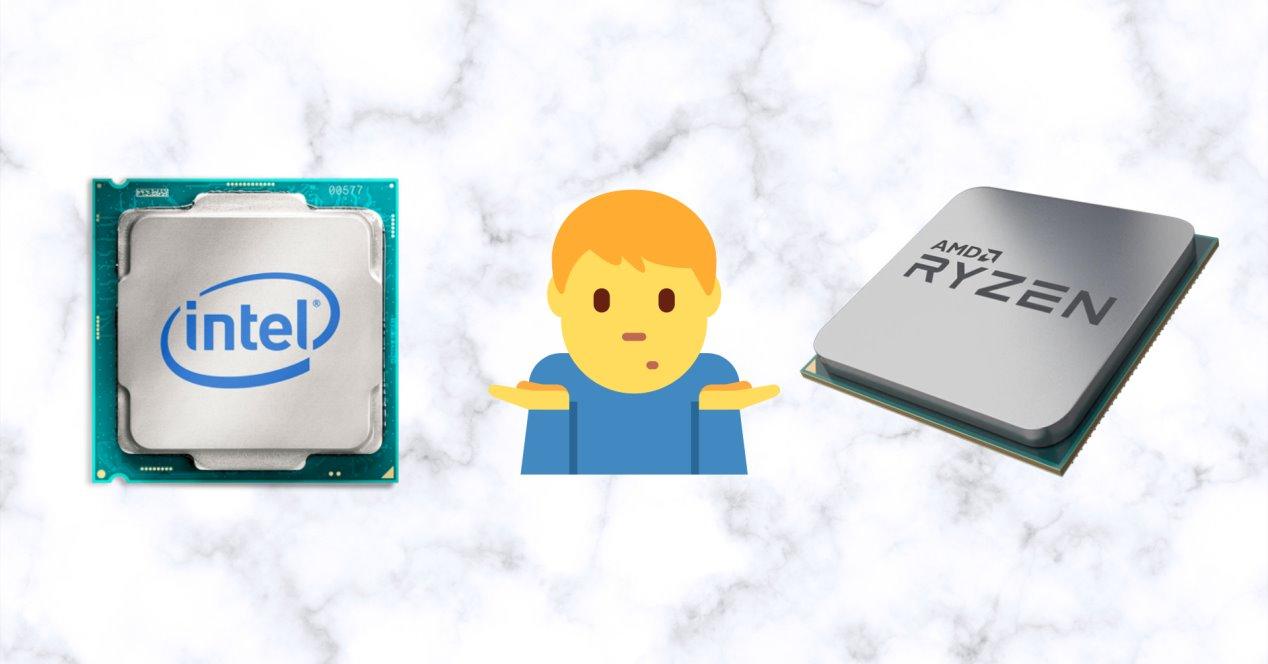 Rather this is for us to see the occasional loose model of conventional laptop running Windows for ARM. The problem is the lack of software and the fact that each of the titles to work well should not only be recompiled, but adapted and optimized for a chip that will have very few people. Qualcomm is not Apple that makes its own systems and controls an entire ecosystem, but depends on third parties for the success of its platform. It does not matter that your new hardware can run games, if they are not there there will be nothing to do.

Rather, what is interesting about the Snapdragon CX8 Gen 4 is the participation of the same people who made the M1s have hardly any performance problems when running programs for Intel Macs. If Qualcomm has achieved this, then it will be good news in the good way. On the other hand, if history repeats itself, it will be more than clear that the use of ARM processors is for Apple and Google and that AMD and Intel will be forever hooked on x86. Fewer chips made in China? The United States intensifies its boycott