The evolution of keyboards

Among the many innovations or new features that Apple introduces in its different devices is the TouchBar, a bar built using a small OLED panel that, although it seemed interesting at first, did not fully gel at any time.

What’s more, it is one of the elements that users ask the most to disappear from apple laptops. Because it increases the price of it, because it conditions you not to have a physical ESC key and because only a small percentage of users say they are happy with it and its options depending on the application that is being used.

However, while the TouchBar was a failure for Apple, for Asus the double screen built into some of their latest ZenBook laptops was the opposite. Because there it was not limited to a small screen but introduced a larger one with which many more options could be offered.

Well, this idea from Asus is the one that FICIHP is now trying and it seems that it will achieve it without any problem to any computer with this external keyboard with integrated touch screen. Let us tell you about FICIHP Multifunctional Keyboard.

A keyboard with a 12.6-inch screen 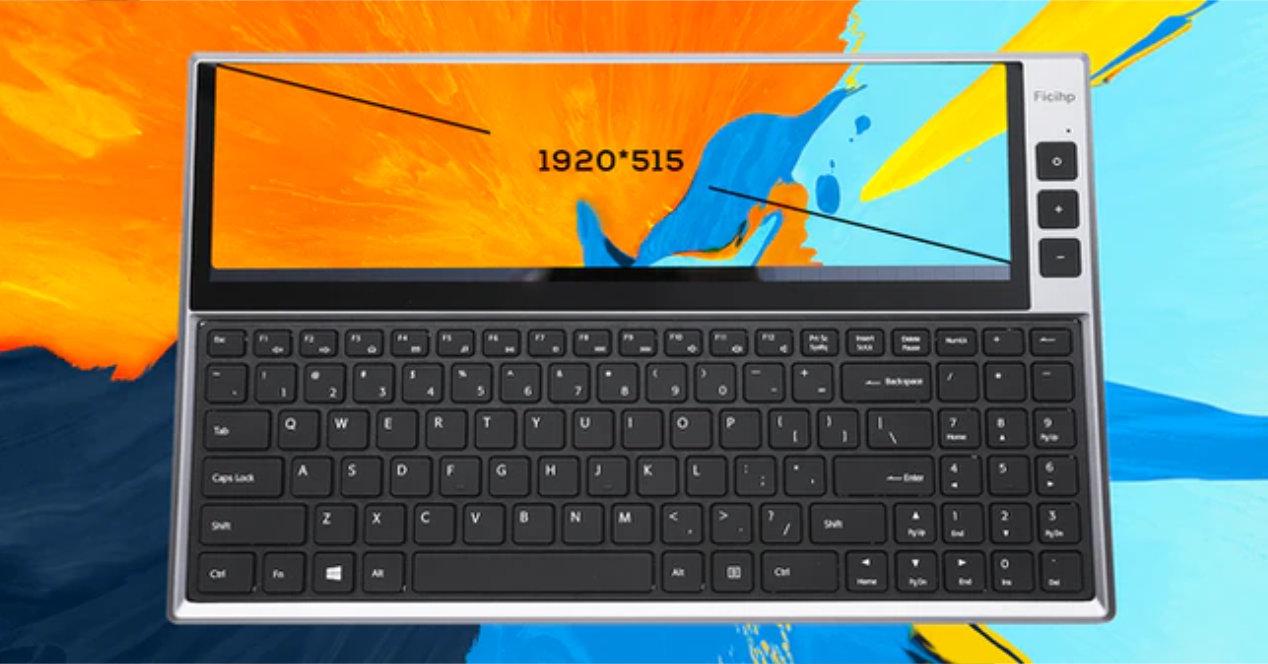 The FICIHP Multifunctional Keyboard is a particular external keyboard that integrates a 12.6-inch screen with an aspect ratio different from what we are used to using, but with a lot of sense for the use or uses that you want to make of it.

This display enjoys a 1920 x 515 pixel resolution and is capable of displaying images with a 60 Hz refresh rate. It is like a second monitor connected to your computer regardless of whether it is a laptop or a desktop computer. On the one hand you would have the screen or screens that you usually use and on the other it is integrated into the keyboard.

That is, it would be like a kind of giant Apple TouchBar with which you could have access to a multitude of possibilities. Because in it you could show a second window of the application that you are using or those of other tools that you need in your day to day. You could also have direct access to all those applications, chat windows, social networks, etc.

All this with the added advantage that it is a touch panel. So you can be typing and touching the screen to interact with the different elements that are displayed on it. The same as with the aforementioned Asus laptops, only with the advantage that you are not limited to those computers but you can enjoy this experience on any computer.

What’s more, the FICIHP keyboard will be available in two versionss. The first is the FICIHP K1 that makes use of a keyboard where the keys use the classic scissor system. While the second option, FICIHP K2It is one with mechanical keys for those who like this type of proposal and that could be customized with blue, brown or red switches. 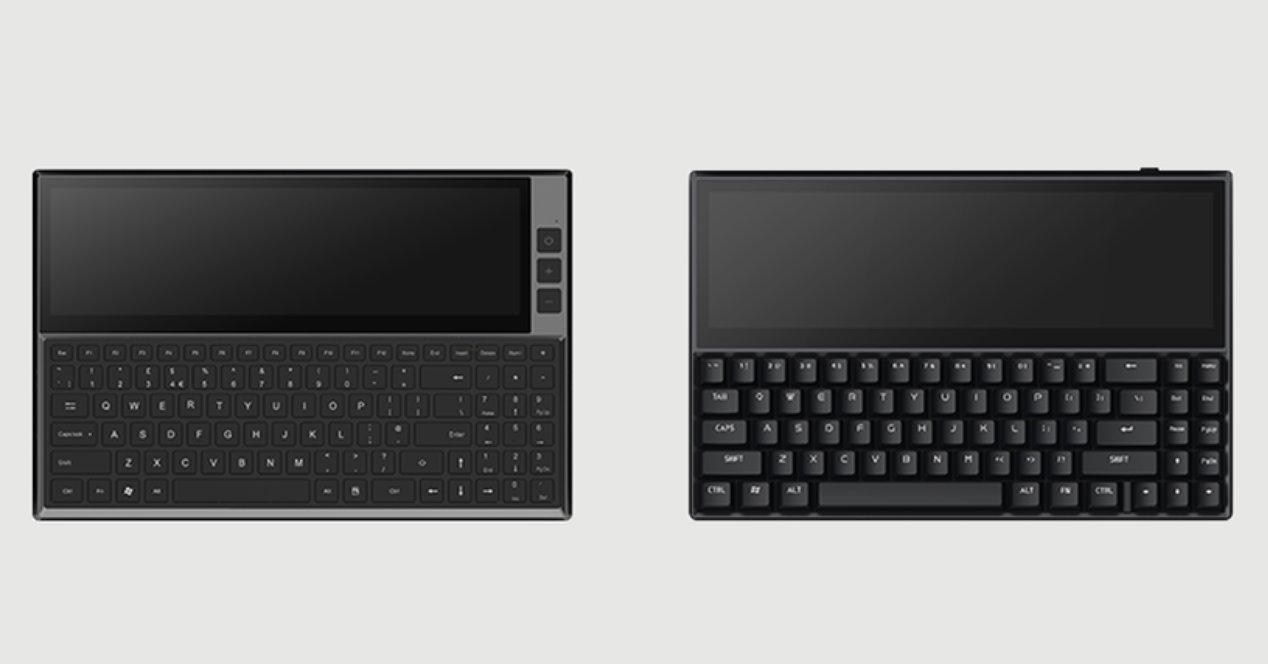 After a year and little more since they launched the idea, these FICIHP keyboards are about to reach those who supported the Kickstarter project. They will do it this August, which begins in a few days.

So when the first videos appear, surely we can better assess to what extent it fulfills everything promised, the quality of said panel and even the real utility in the day to day in teams that are not designed for such a thing as it is. there are those from Asus.

If, after seeing everything in action, you are still drawing your attention and the idea of ​​having a giant TouchBar for your PC convinces, the price of the keyboard in either of its two variants (mechanical or scissor mechanism) will be around $ 379.