Many of you already know first-hand that one of the most used social networks for years is Twitter. However, on many occasions we come across certain accounts, replies and published messages that we would surely not want to see due to their content.

The main reason for all this is that the little blue bird social network Sometimes it becomes a platform where we can find all kinds of publications related to hate and bad manners. This is something that their top managers have been fighting for a long time. To try to alleviate or eliminate these unwanted contents for the majority, certain rules and functions with relative success.

A good part of the users who make use of this platform prefer not to see these types of publications and accounts, for which a new function is being worked on. Specifically, we are referring to a feature that is in full development right now and that will help users reduce their exposure to potentially unwanted responses. I’m sure many of you already know that Twitter, possibly more than other social platforms, seems to bring out the worst in many. The anonymity that the social network grants in most cases means that certain publications are far from what the majority considers normal.

That is precisely why, for a long time, a good part of the regulars of the social network want to make all those posts and replies related to hate. So now Twitter is working on a solution that could be very effective.

We are telling you all this because recently a function has been detected in the application code that will act as a response filter. All this will allow platform users to control the type of responses they will see in their published posts. Of course, we must take into account that this function in which we work does not introduce any restrictions on what others can post as a response.

Actually, it gives users the opportunity to avoid displaying certain responses considered as annoying, filtering them. It could be said that its behavior would be similar to that of the spam folder of our email, but now for the spam tweets. Surely it is something that will be very well received by many users. Especially the ones most likely to receive unwanted or annoying messages and replies from others.

Another thing to keep in mind right now is that the feature is still in development. But with everything and with it, the first signs related to this work and the incorporation of this feature are already beginning to be seen. Initially it could be called a response filter. In its description we find that responses to tweets containing a potentially harmful or offensive language they will be filtered and appear in another section, thus cleaning the main one.

The social network itself has long used technologies to help identify these types of responses. All this in order to improve the user experience of those who have a proper behavior on the platform. At the same time, they clarify that this filtering function does not prevent certain replies to a tweet from being published. However, it is achieved that the author of the initial publication will not be exposed to content that he does not want to see. The Steam Deck will be difficult to repair: deficiencies in the design? 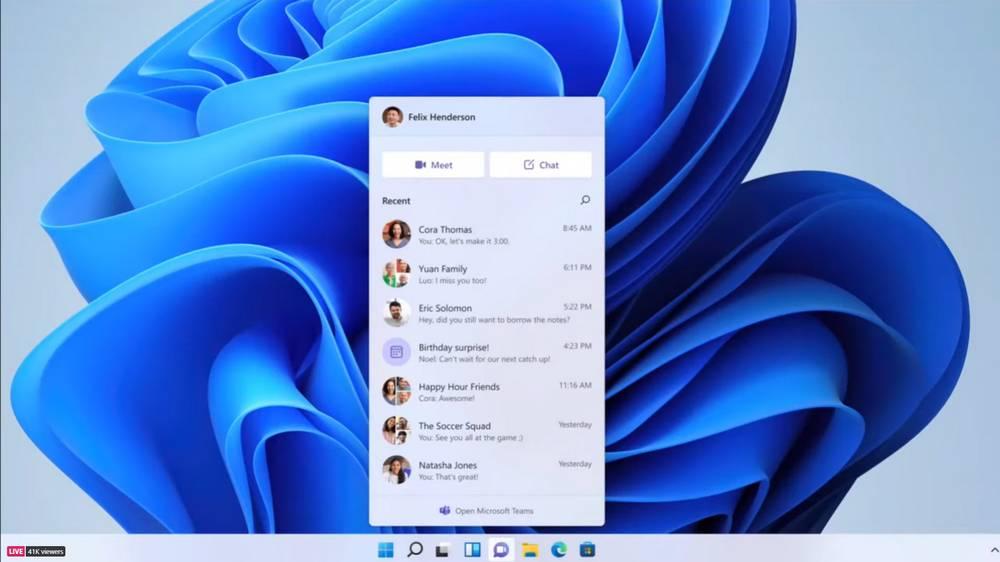 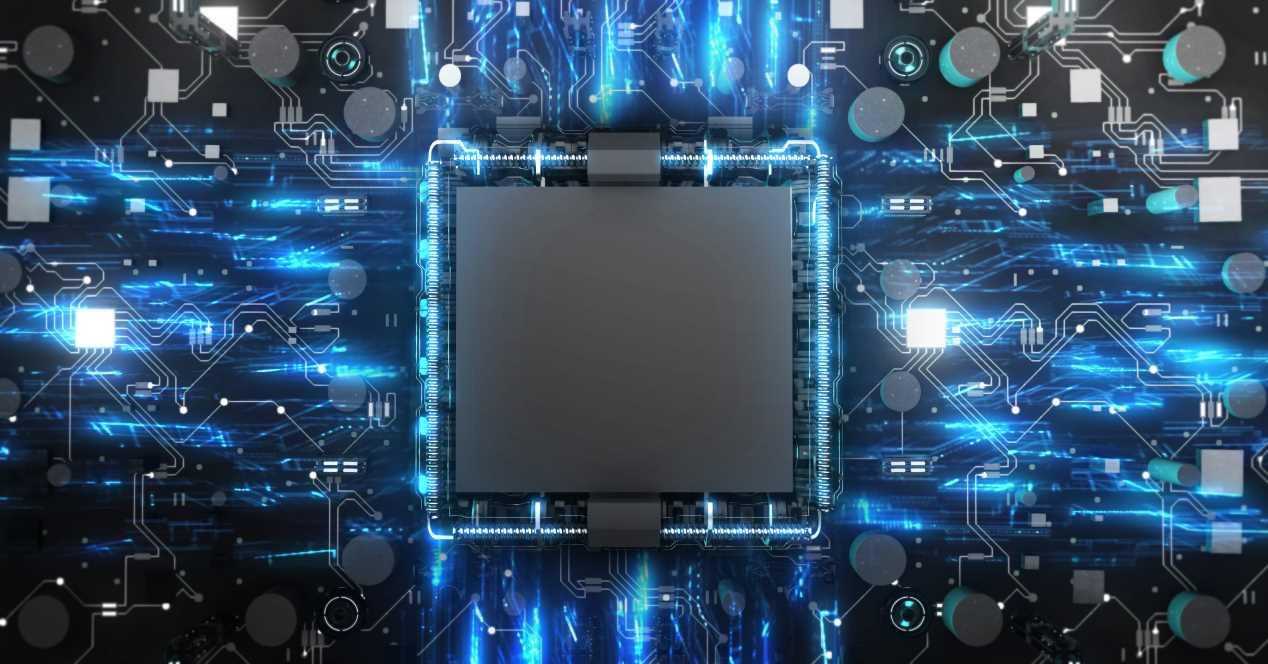 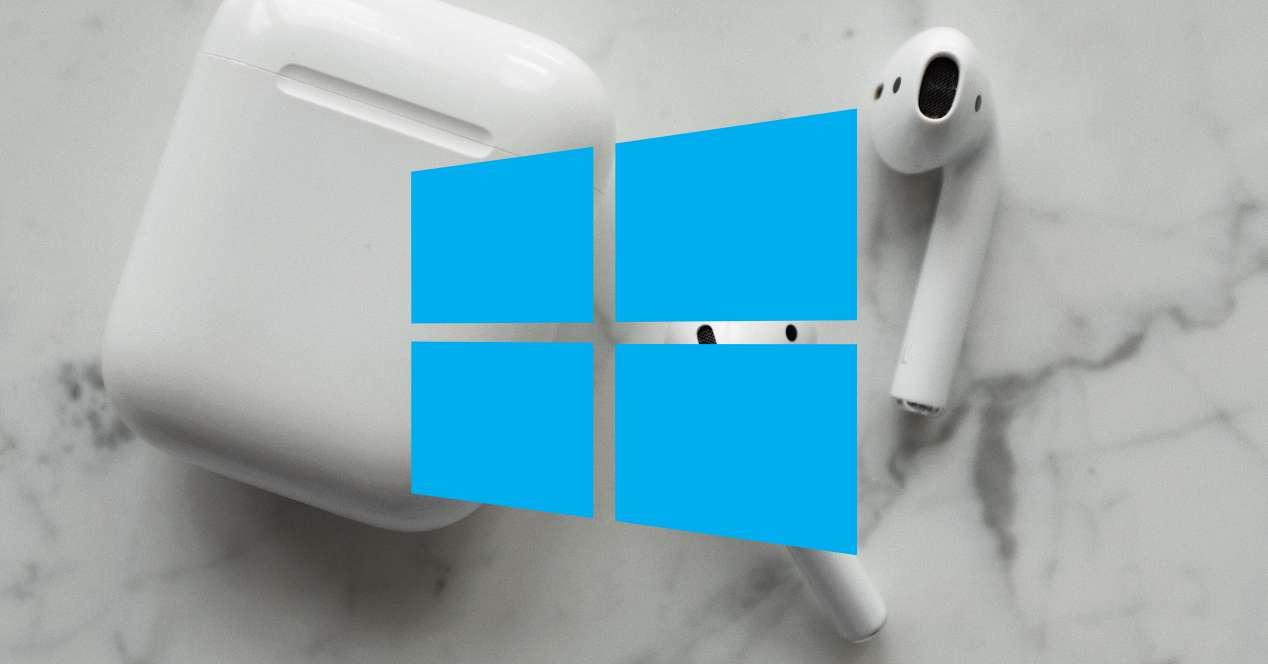 This is how you can use your Apple AirPods in Windows