Along with the new visual aspect of Windows 11, Microsoft has also taken care of File Explorer better, with changes that go a bit beyond the visual aspect. However, if we look closely, we may be missing a feature that has been with us for more than 20 years, and it is that in the new Windows Explorer 11 we may miss the thumbnail images of the folders, which have quietly disappeared.

When the design of Windows 11 saw the light, everything related to its visual aspect was good words. Within this section we could see how Microsoft introduced new folder icons. However, with it, we lose an element that had been with us for many years and that had become an important feature, such as the preview of the contents of the folders. In this way, we will no longer be able to easily see what type of files we could find within a folder.

Surely, this change, which has come by surprise and without our realizing it, may be due to some of the speed improvements that have been implemented in Windows 11. Therefore, It does not seem clear that Microsoft is going to rethink recovering this function in the future. Also, we may wonder what these previews would look like with horizontal folders, which might look and feel similar to what we found in Windows XP, which would be a good solution. 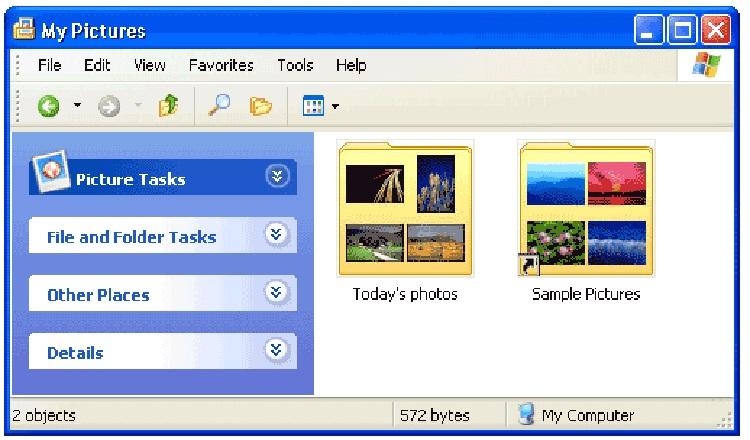 A new, more functional File Explorer, but without thumbnails

It is at least shocking and curious that Microsoft has not mentioned anything about this change. In the beta version we can see that Windows Explorer 11 it will only show the folder icon, which is configured by the system by default. Although some users may consider that a particularly important function is not lost, the truth is that it is a very useful function. Thanks to it, we can see the type of file that is in the folder through the thumbnail (music, images, videos, etc).

We do not know if we are going to get used to this new image or if, on the contrary, over time we will miss it more. What does seem clear is that Microsoft has decided to do without it for Windows 11 and we will have to start getting used to its new and colorful icons for its integrated applications, with a flat and shaded appearance, which give a good feeling … although without thumbnail images . Reduce the size of Excel files with this configuration 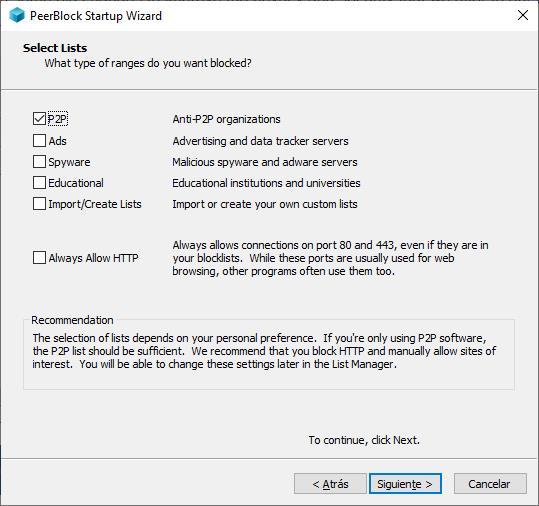