Lydia Ellery is a streamer from the UK who has over 45,000 followers and has been active on Twitch for 11 years. Recently, their social media accounts have been inundated with abusive comments, filled with hatred and insults.

The reason is that her username on Instagram and Twitch is @SquidGame, that is to say, «Squid game».

We already know how social networks are when it comes to bullying and insults, but the choice of that nick it has nothing to do with the famous Korean series, what’s more, the origin was purely chance.

When interviewed by the BBC about these events, she stated:

«For me it was a silly name that occurred to me at the time. My friends called me squid (squid) because it rhymes with fight (cover), and my name is Lydia ».

As Netflix does not have this username, the platform streaming has been promoting the series on social media from his main accounts.

Being the most successful series on the platform (and by far) Lydia has been inundated with messages and labels on Instagram that have confused her with him. Show.

In addition, fans have come to the accounts with the name of the series and have found Lydia, something that, some, did not like at all. For this reason, he also began to receive messages that They accuse her of having stolen the username and being a cyberokupa.

Obviously, this is a nonsensical complaint and, if you browse through her profiles a bit, you can see that she is a very active and veteran user, with tens of thousands of followers on her networks and that she does not take advantage of the series’ fame. However, that does not stop the harassment of many, who continue to accuse her of wanting to take advantage of the brand squidgame or they simply vent their frustrations with her.

The worst thing is that this is taking its toll on streamer.

The consequences of harassment of fans of The Squid Game

In addition to the psychological stress caused by threats and insults, Lydia has been victim of many attempts to hack of your account. Veteran as she is, they have not been successful, but even so, she is considering changing the username that has had more than ten years.

The main reason is that it is affecting your job and income, as she herself stated on Twitter:

Looks like I might have to change my handle after all. I’ve lost 2 amazing presenting opportunities because people don’t want to hire me with my “squid game” handle. This is really getting me down now.

Apparently, he has already lost several job opportunities. The brands you work with and what make you sponsor they don’t want the confusion caused by having that username.

The truth is that, to this day, Lydia still maintains the nick both in Instagram like on Twitter. However, this is one more example that, many times, social networks unleash a senseless hatred for the most unusual reasons. 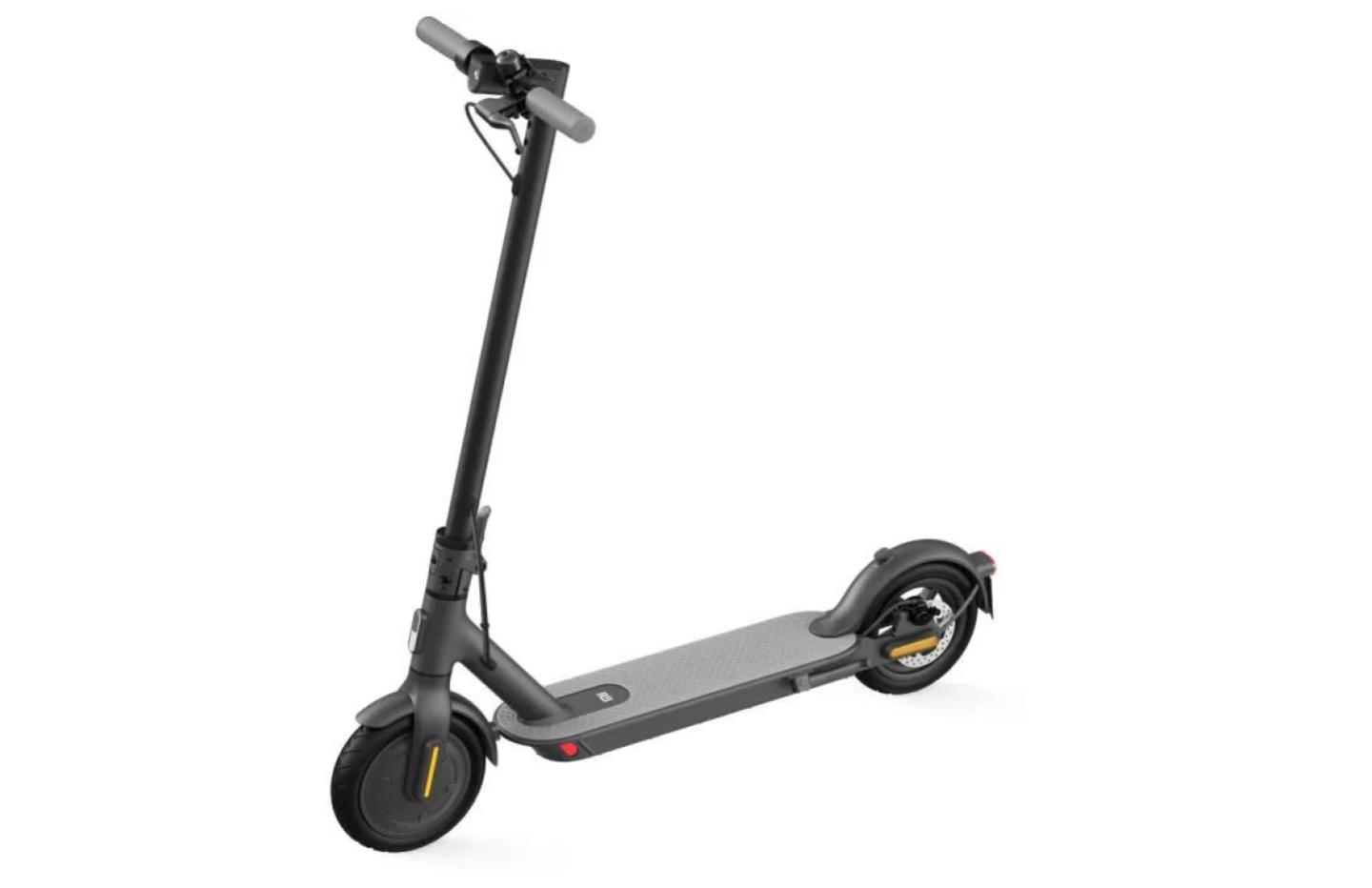 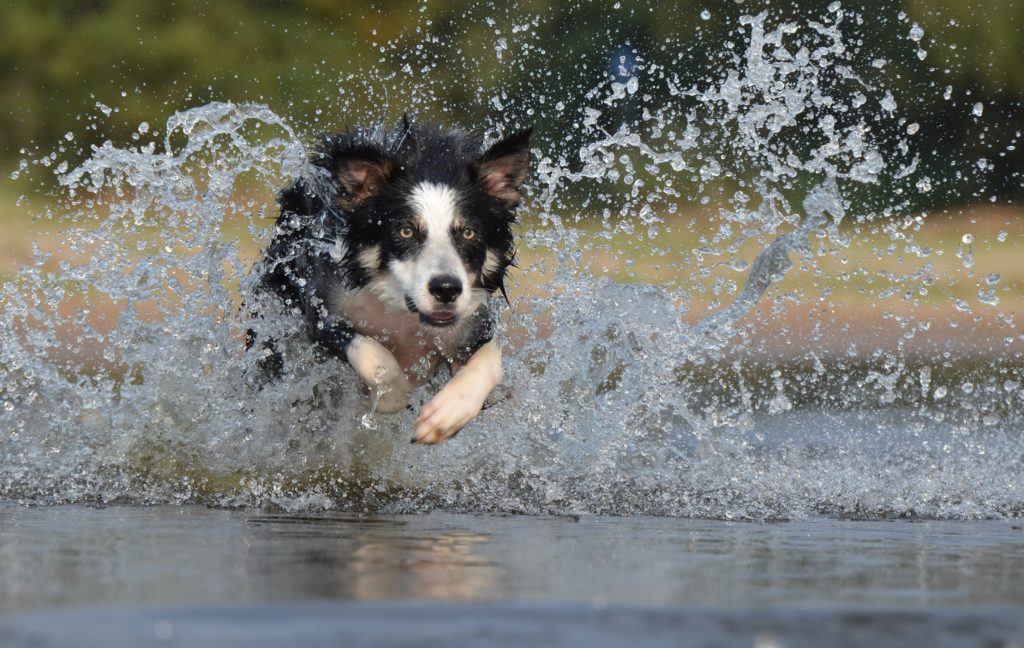