evil west It is one of those games that, for whatever reason, connects with the players from the first moment, which is why it quickly becomes a title to follow. And now, finally, we have him among us, just arrived at the stores after months of high expectations that were generated from the gameplay videos that were being published. Something that is not a guarantee of anything, but that helps to raise the levels of hype.

Zombies in the Wild West

As we tell you, there are games that fall in love and quickly enjoy the favor of the public. At least before its release, and that is the case with evil west. A title that has very clear ideas despite the hodgepodge of influences that can be guessed inside it: we have references of god of warof devil may cryand a graphic look reminiscent of the old Cliff Bleszinski releases in his heyday with Gears of War.

The difference here is that the action takes place in a Wild West something special, where deformed creatures live that are a kind of mix between Count Dracula’s henchmen, thirsty for blood, and zombies, so they have everything bad from both worlds. Not in vain our protagonist, Jesse Rentier, defines himself as a vampire hunter who cleanses the towns that he finds in his path from the presence of these damn creatures.

And since we have advanced you, its gameplay smells a lot like hack’n slash, of those in which we are all the time hitting, finishing and looking for the best combos to kneel before us the largest number of beasts without touching us too much of the life bar. Of all the firms, its arrival on PC, PS5, PS4, Xbox Series X|S and Xbox One has not been without some controversy, do you remember why? Behold.

If you remember, a few weeks ago a controversy broke out around Xbox Series S and whether it was a drag for the current generation, since according to some studies, when complying with the development of games for her, the superior models where it was possible to offer a greater capacity and graphic quality were affected. In those days it was even claimed that Microsoft’s demands to feed its cheapest model would prevent seeing titles truly optimized for Xbox Series X due to “this potato’s fault” (Lee Denovald of Rocksteady dixit).

Well, it was thanks to the developers of evil westthe Flying Wild Hog studio, which practically settled that dilemma by affirm its producer that Xbox Series S is not ballasting anything let alone the current generation: «[Xbox] Series S is an excellent market product. I know a lot of people who use it as a box for all family entertainment.” Of course, their new game has come with a limitation of frames per second that should have been set at 30, and not 60 as they would have wanted: “we tried everything, but we could not guarantee them 100%.”

And you, have you already tried this? evil west? 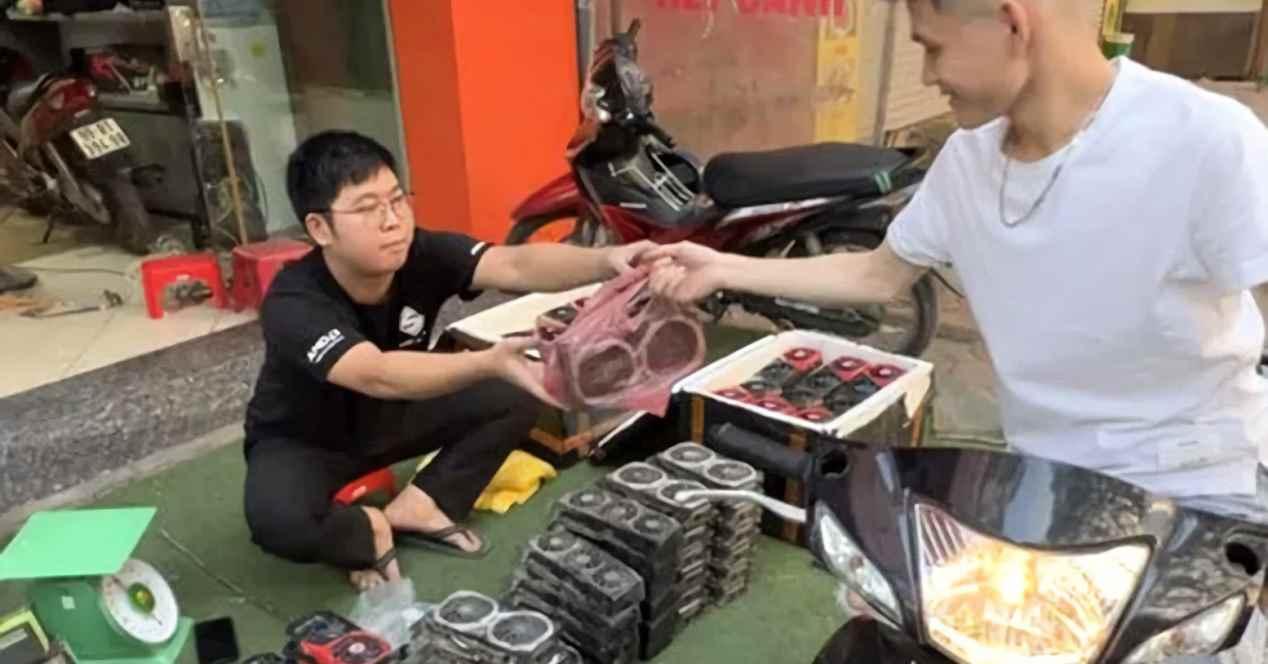 They sell graphics cards on the street like it’s takeout 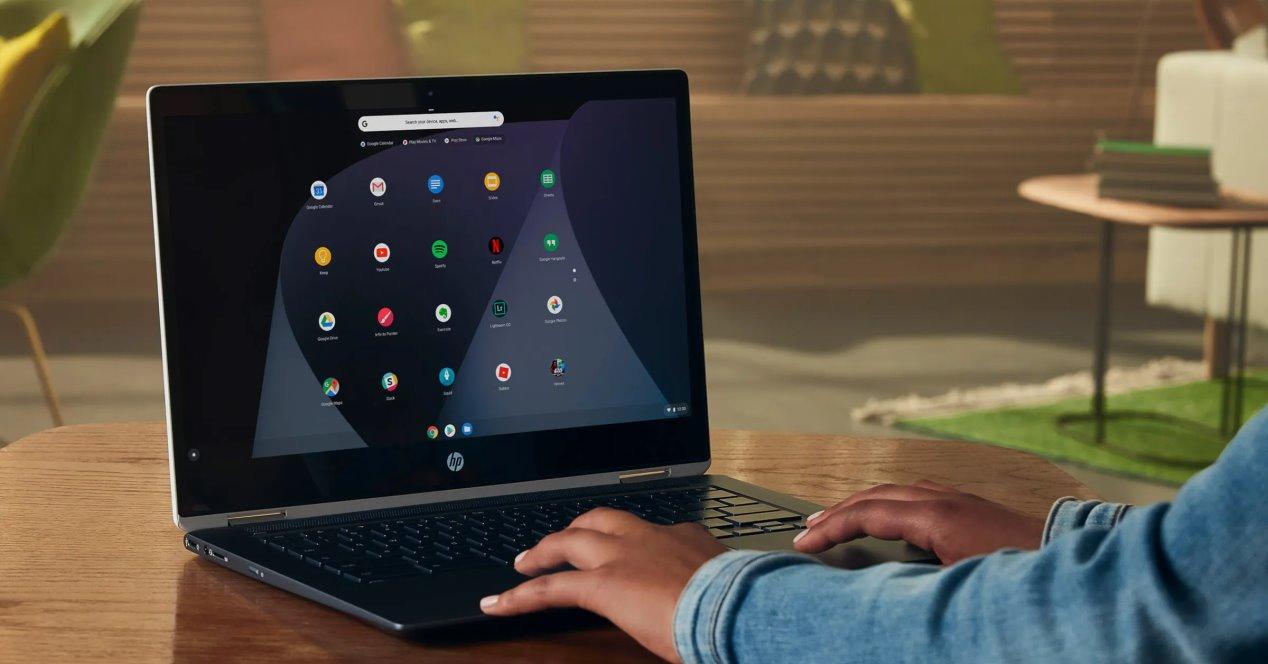 Do you want to waste money? Buy a Chromebook and you’ll be right Some Steam Decks will have a worse SSD, can you know before buying?