Yesterday they broadcast new episodes of these series

Fridays are the days chosen by Apple to publish new content on its streaming television platform. And although there were no major premieres yesterday, new chapters of some of its series are now available.

This August that begins tomorrow comes with several outstanding premieres, including the return of some of the first series that the platform had.

What else will premiere on Apple TV + next?

It must be said that there may still be some confirmation of another series, film or documentary on the platform. Although if we look only at the confirmed content, another exciting month will begin in September with the return from The Morning Show with its long-awaited second season, the first episodes of which will be broadcast on September 17. 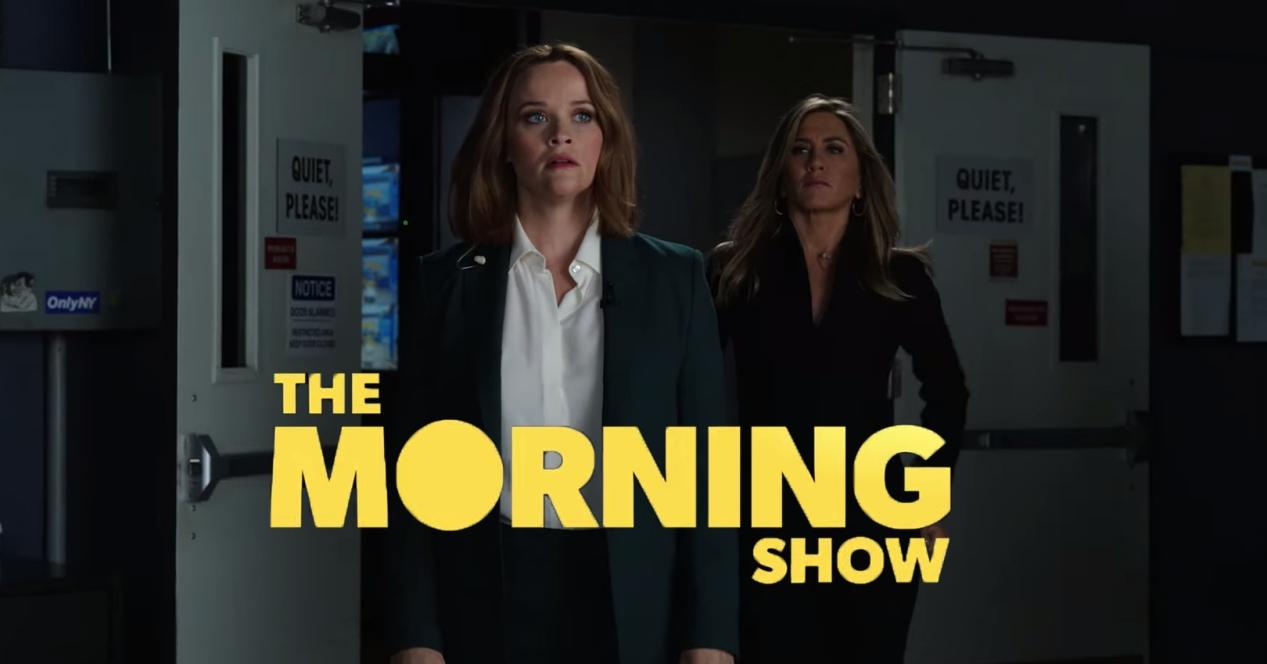 The Serie Foundation based on the popular novels by Isaac Asimov will also arrive in the ninth month of the year, more specifically on September 24. This will be accompanied by two other new series such as Invasion Y The Shrink Next Door, whose premieres are somewhat further apart as they are set for October 22 and November 12 respectively. We will remain attentive to new information about what may reach this platform, which, little by little, is picking up pace and is becoming more and more nourished. Not surprisingly, one of the main criticisms has always been its lack of content compared to other platforms. The new AirPods 3 have already dropped in price

The best SD card readers for your Mac