There are things that are made to beg, and in the case of Intel’s first gaming graphics cards, things have reached completely desperate levels. With the marketing tour of the last few weeks talking about the benefits of the first attempt of the company founded by Gordon Moore to compete against AMD and NVIDIA, the only thing missing is to finally have them in our hands. Well, it seems that we are approaching the indicated date, since after much waiting, we finally know what the range of ARC Alchemist desk.

It is surprising to say the least that when there are a few weeks left for NVIDIA to present its RTX 40 and AMD has already made a preview of its next generation from Intel, they finally decide to launch their ARC Alchemist. Which have been delayed in their launch for several months, motivated in particular by some problems with the drivers that promised to have been solved a long time ago. We look forward to seeing the final performance of these graphics cards in games, as we would absolutely not like to see the history of the i740 repeated again.

These are the first ARC Alchemist for desktop

In total, there will be four graphics cards that Intel will launch to compete against its two rivals, of which the ones that create the most interest for us are the ARC A750 and ARC A770, with performance similar to that of the NVIDIA RTX 3060 and RTX 3060 Ti . These two graphics cards have a 256-bit GDDR6 memory bus, but what we have been a little disappointed with is seeing an 8GB configuration at this point and more when there are 2GB GDDR6 chips available.

It would have cost Intel nothing to launch an ARC A750 with 16 GB of RAM on the market. What’s more, we also do not understand the existence of an 8 GB A770. And we say the same about the rest of the manufacturers, using 1 GB GDDR6 memory chips seems like a mistake to us, whoever it comes from, and it is one of the things that you will have to keep an eye out for when buying a new graphics card.

The range in total is based on two different chips, being the only one that uses the ACM-G11 of 7200 million transistors, the A380, which for performance is not a graphics card for gaming. 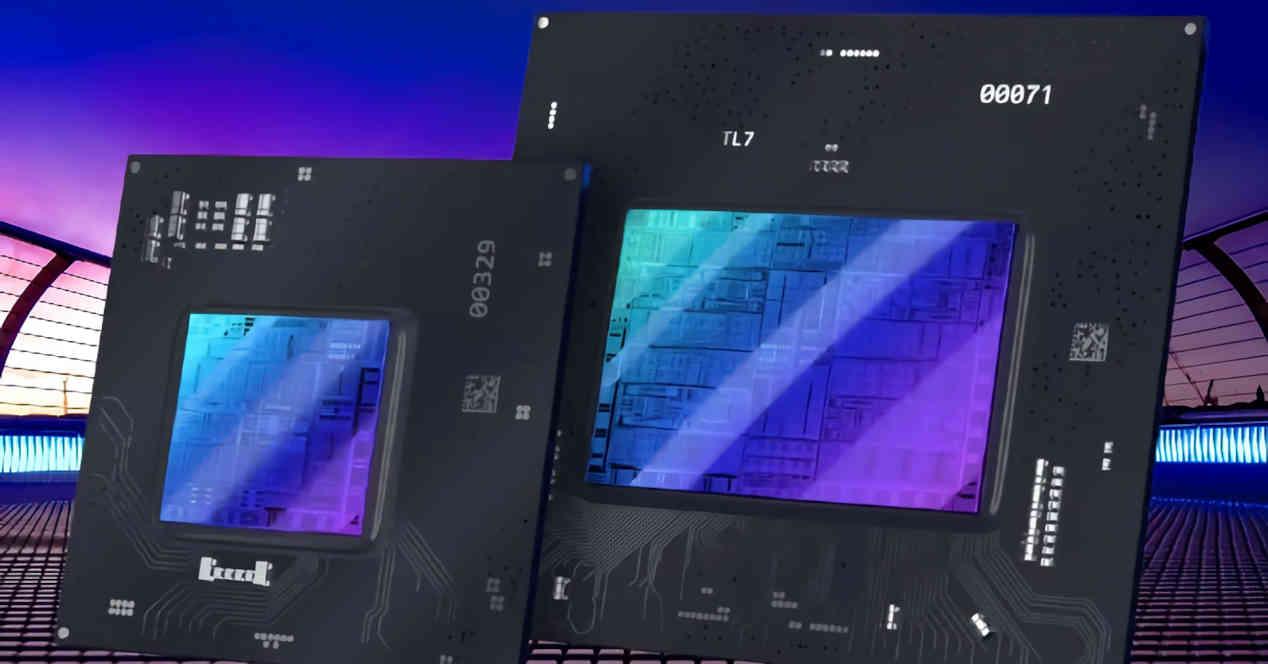 The other three models make use of the ACM-G10 chip, made up of three times as many transistors and in three different configurations.

It is an architecture that fully supports DirectX 12 Ultimate, so it has its own RT Cores for Ray Tracing, the so-called RTUs or Ray Tracing Unitswith which also has shown performance above the RTX 30 with ray tracing in games. And we can’t forget about the XMXEnginetensioner-type units for the XeSS algorithm, the answer to NVIDIA’s DLSS and AMD’s FSR. To finish, we cannot get in the way of having the best video codec of all the graphics chips on the market. Will it be enough to arouse the interest of consumers? 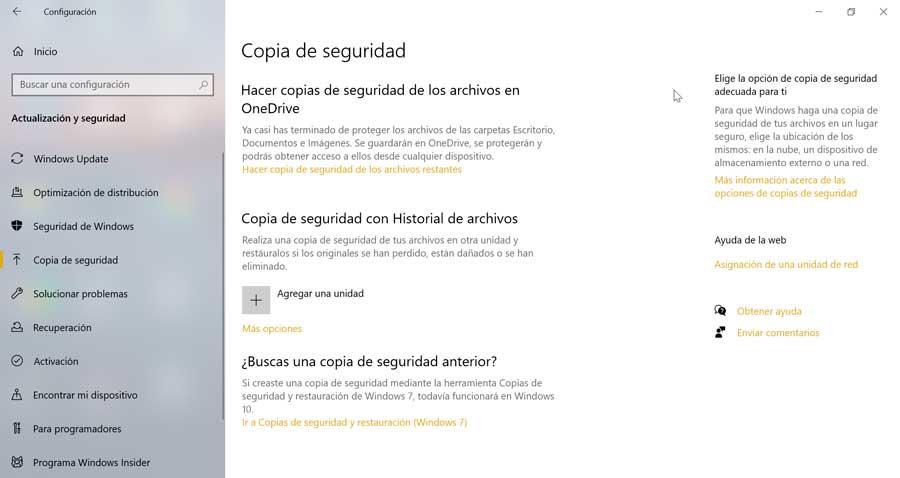 If you have problems using file history, fix it 3 advantages and problems of installing games from the Microsoft Store 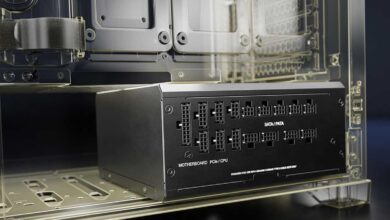 their new sources have the connectors on the side!