The battle between Intel and AMD is something that benefits us all, when both are on par this means competitiveness and with it increasingly better and more competitive processors. AMD’s excellent health has kept Intel from resting on its laurels and developing Alder Lake. In a few months the 12th generation Intel Core with Alder Lake architecture will be exchanging blows with the already available Zen 3 and in less than a year with the CPUs based on Zen 4.

As of today, the Alder Lake CPUs are already finished and in the hands of the manufacturers, who are already testing their operation on the different chipsets of the Intel 600 board. Geekbench being one of the most used benchmarks to measure the performance of the different CPU and check that they work. From the moment that any performance test with this benchmark is published on the network, we have already begun to see the first results of the Alder Lake-S.

This is how the i9-12900K performs under Geekbench

Well, the Intel Core i9-12900K in Geekbench you get as a result 1893 points in your test for single core and 17299 points if we talk about the test using several cores. A result that contrasts with the one we gave in yesterday’s news where the i7-12700 obtained 1595 points with a single core and 10170 points in multicore. But what interests us is the comparison with the AMD Ryzen 9 5950 and it has to be said that Intel’s new CPU performs better. Since in Geekbench 5 the AMD CPU scores 1691 points in the single core test and 16723 points in the multicore test. If we already compare it with its direct predecessor, the i9-11900K, the jump is lower, since it has gone from 1856 points to 1893 in mononucleus and from 10,977 points in several cores to 17299 points. In any case, these results make much more sense than the ones we discussed yesterday, since we have to take into account the participation of the E-Cores in the multicore in the multicore benchmark.

A major price war awaits us between Intel and AMD Because AMD is gaining market share and the price / performance ratio is important when buying a new processor. Traditionally AMD has been the brand that has kept prices low, but the excellent performance of their latest architectures has allowed them to increase prices.

The advantage for Intel? Their business is vertically integrated and they control from design to manufacturing by having their own foundries, while AMD is dependent on TSMC in that regard. This advantage will be taken advantage of by Intel, which could launch its CPUs at a much more competitive price than those of AMD.

Intel knows very well that what determines the choice of one CPU or another is the performance according to the budget that the client has and they are going to take advantage of their business structure to the maximum to drown AMD in that regard. A strategy that is also a product of the current market situation and AMD’s dependence on TSMC. 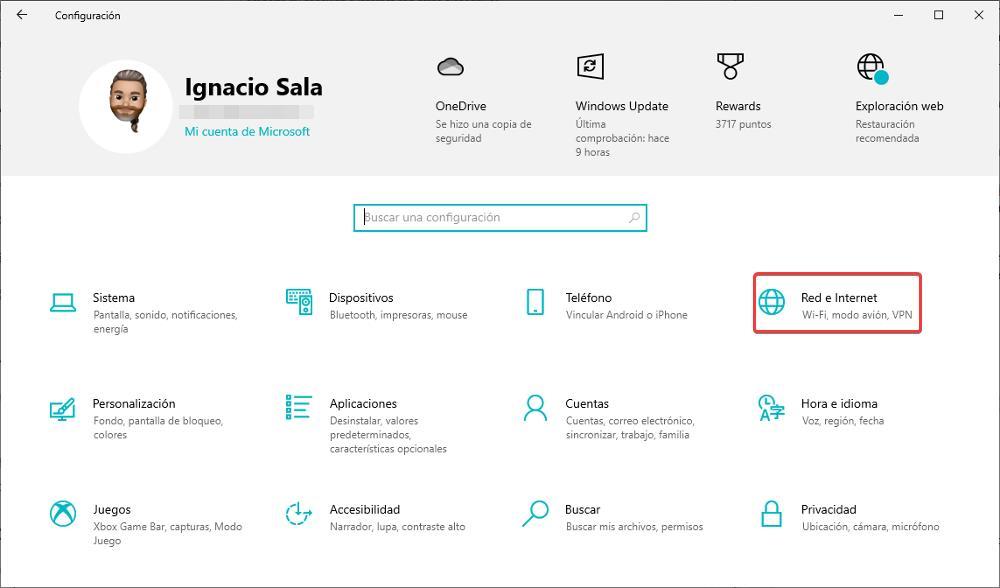 Don’t use these Linux distros unless you are an expert Can I get malware while playing online?