Windows 11, if all goes as planned, will reach users next October 5, 2021. This new OS will be completely free for those users who already have a Windows 10 license and we can download and install it directly from Windows update as if it were just another update.

Broadly speaking, the new Microsoft OS looks very good, both in terms of functionality and performance. It promises to be a renewed and modern operating system that has nothing to envy, especially aesthetically, its rivals macOS and Linux. However, there are two things that are dirtying the name of this system. On the one hand, the harsh (and controversial) mandatory minimum requirements to be able to use the system, and on the other, the limitations of the taskbar, eliminating essential functions such as, for example, being able to move it to any side of the screen, or drag files or folders to pin them to it.

Fortunately, this second limitation seems to have a solution.

Not convinced by the taskbar? Try StartIsBack

StartIsBack is a program that was born together with the launch of Windows 8 to replace the absence of the start button and menu in this operating system. Thanks to this program, this operating system became useful again, and its transition to Windows 10 became much more bearable. This tool allows us to change the Windows start menu to the one we want, as well as easily customize the task bar of our system. It even allowed us to replace the Windows 10 start menu with the classic one from its predecessor.

The developers of this program are aware that the taskbar and Windows 11 startup will be a lot of annoyance for users, again. And, therefore, they are already working on a new version specially designed for this new system. With it, users can recover the classic Windows 7 taskbar, as well as its characteristic start menu, in the new Microsoft operating system.

Among many other functionalities, one of the most anticipated that we can obtain thanks to this program is the possibility of dragging and dropping elements on the taskbar. Function that we do not know why Microsoft removed from their system.

We can download the beta of this program, already compatible with Windows 11, from the following link. Of course, this beta only works (for now) in build 22000, the version currently in the Beta channel and that we will all receive with the launch of the OS.

Microsoft could include this feature again in Windows 11

We don’t know why Microsoft decided remove the ability to drag and drop folders or programs within the taskbar. Most likely, it had to be a sacrifice to separate this element from the “explorer.exe” process to offer us greater stability. But, either way, it’s annoying.

However, the latest Windows 11 Insider builds suggest that, sooner or later, we will be able to make use of this feature again. Of course, we will still have to wait a long time for it since we will not have this launch feature. Everything indicates that this function, like many others that will not be available at launch, will arrive with the Windows 11 version 22H2 (October 2022 Update). That is, for the first major OS update that will arrive in a year. Who sold the most GPUs this quarter? Intel, AMD or NVIDIA?

Web browser features that are essential for you 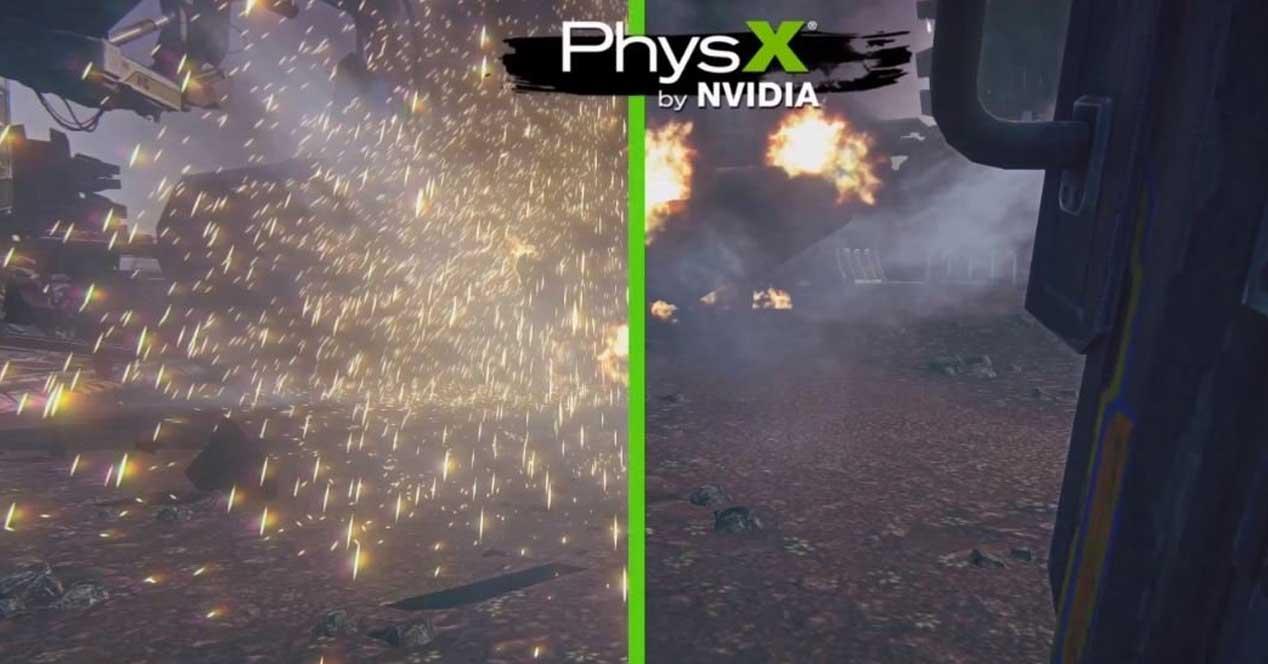 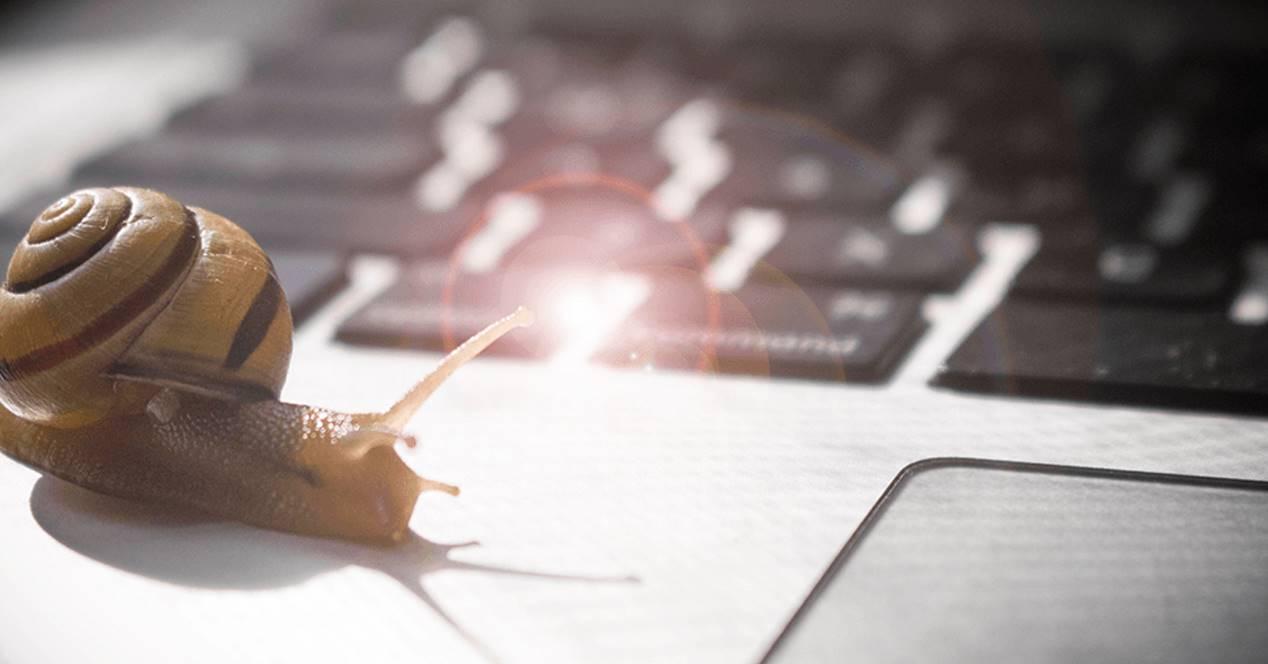 Your PC could be faster, but software companies don’t care