Sometimes it happens that during the assembly of a graphics card, specifically during the soldering process of the different chips with the PCB, the soldering is not done well. This causes serious malfunctions in the graphics card due to bad connections. The most used technique to repair this is the reballing. What does it consist of? Can everyone do it? What dangers does it imply for the end user?

A computer is nothing more than an electronic product that combines analog and digital components. However, one of the capabilities of the PC is its expansion capacity, which allows us to change elements such as the processor, expansion cards, RAM memory, etc. However, there are cases in which this capacity is lost due to the components being welded. Especially in highly portable systems where they are sought to be the thinnest possible or to fit in the smallest possible space. Another example is video game consoles and mobile phones, which are sold as an integrated product in which hardware and applications are part of a common whole.

Reballing on a graphics card

We understand as reballing by manually desoldering and re-soldering the chips on your PCBs. That is, in the case of a graphics card: the GPU, which is the main chip, and the memory. It is so called because of the fact that the type of assembly or welding is called BGA what are the acronyms for Ball Grid Array or ball grid array.

So reballing would be nothing more than disassembling the chip by breaking the solders that join it to the plate and then putting it back again by performing the same process. For this, tin balls and a special type of soldering iron are used to carry out the entire process. Although in the case of chips with thousands of connections or very small, special machinery designed for this task is used.

Why is it necessary to do it?

It happens rarely, but maybe the tin solders break for some other reason and they stop working. This can happen if the graphics card is overheating due to the chips running too fast. That is why security systems or speeds are always implemented that make their maximum operating speed generate heat several degrees below the physical limit.

When a graphics card overheats too much and stops working, it is very likely that the BGA connections have been damaged or destroyed. So it is necessary to re-solder the chips again. Since there will be parts of these that will no longer be making a connection to the board.

Why you shouldn’t reball a graphics card at home

To solder the different points of each chip, it must be taken into account that the chip, the plate where it is connected and the soldering itself are perfectly aligned. A job that, as you will understand, is not carried out by human beings during mass production, but by millimeter-precision machines. Hence, reballing is an exercise reserved only for people with special machinery for it or with a watchmaker’s pulse. What’s more, even professionals use special equipment for it. Attempting reballing at home is a bad idea Given the you lack the necessary tools and knowledge to do it. And yes professionals use complex systems for assembly and repair of complex electronic components, as well as their diagnosis. What makes you poor mortal think you’re going to be able to do more than them without the right tools? You can also learn, but we recommend doing it with old components that no longer have any use and are for scrap. Of course, it is not something that you know how to do in two days.

Also, reballing on graphics cards, can it be done on other components?

Not just on the graphics card, but on your PC there are a lot of components that are soldered to your board using this technique. If you are perceptive you will realize that the sockets or sockets of the central processor in a desktop PC what they do is convert those solders into connections. By the way, graphics cards when being prototyped use socket-mounted versions of the core GPU. Not to mention that laptop processors are soldered and, therefore, are BGA. Since it is not expected that we will have to update it and it is sought that these be as fine as possible. 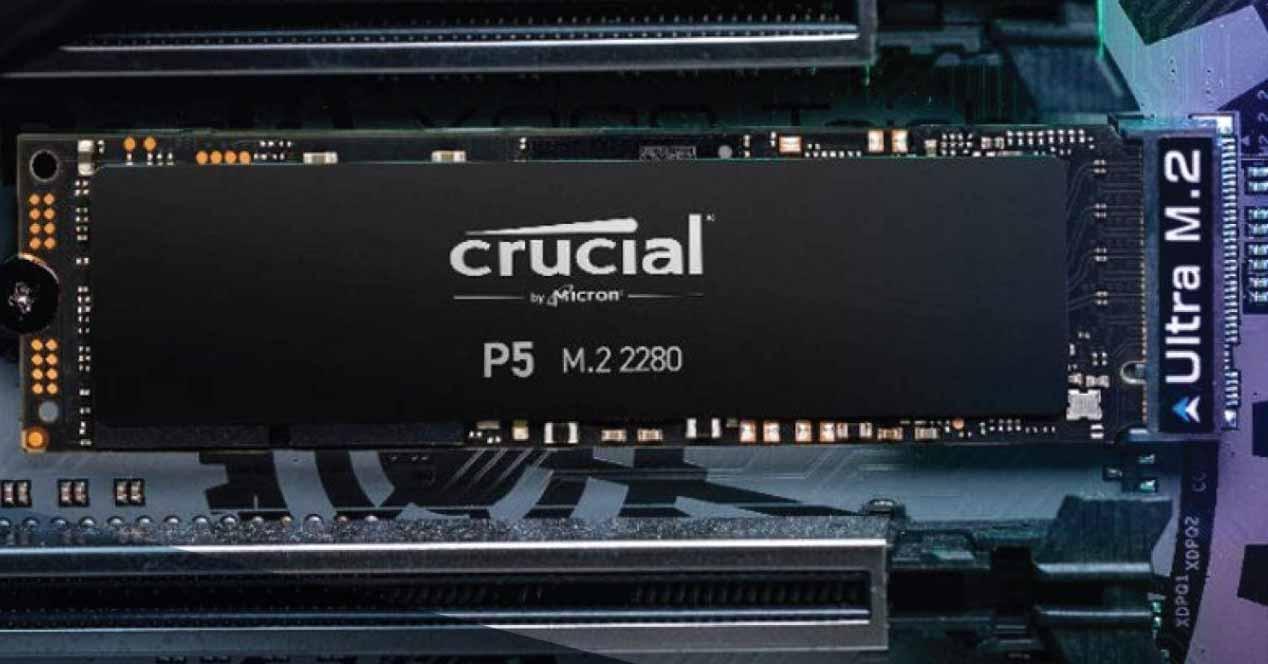 This is the new mid-range Intel i7, is it worth it if you use Adobe?