Artificial intelligence is designed to help us in certain tasks or add value. It is expected that it can be easily used in the generation of images and text. At the moment, we are working on teaching you things and this is achieved by introducing instructions for content generation.

A terrifying woman created by AI

You must stay and read this story, because it has no waste at all. Typically, with these image-generating AIs, a phrase or set of words is entered as an instruction to create images. The more details we give, the more similar the result will be to reality.

The user Supercomposite has used an AI to generate images, but has given it a spin. You have entered a negative value in the process of generating the image. Surely you have no idea what this brings, but introducing a negative value generates a image the most ofdifferent possible to original message.

To begin with, he entered the request «Brando ::-1” that I generate a logo quite curious. The image (that we leave you on these lines) looks like a skyline and the term «Digita Pntics». Supercomposite says it says “Pntics”, but to us it sounds more like “Pntic2”

At this point, out of curiosity, he wanted to go further and see what would happen if he entered the instruction «DIGITA PNTICS skyline logo::-1″. this is where Loab first appearswhich is what Supercomposite has called this woman.

I’ll explain negative prompt weights, in case you don’t know. With these, instead of creating an image of the text prompt, the AI ​​tries to make the image look as different from the prompt as possible. This logo was the result of the negatively weighted prompt «Brando::-1». https://t.co/c1XfkN23hu

Said woman, the truth, is that she has a pretty creepy face and unsettling, but what comes next is very unsettling and in some cases, very scary.

He has combined Loab’s image with other images and the result is more and more gore. The first time she combines Loab is with a painting of a quite luminous friend that resembles a subway station above the clouds. With no text input and just the two images, the result is a pretty creepy image that we won’t upload because it’s gore. 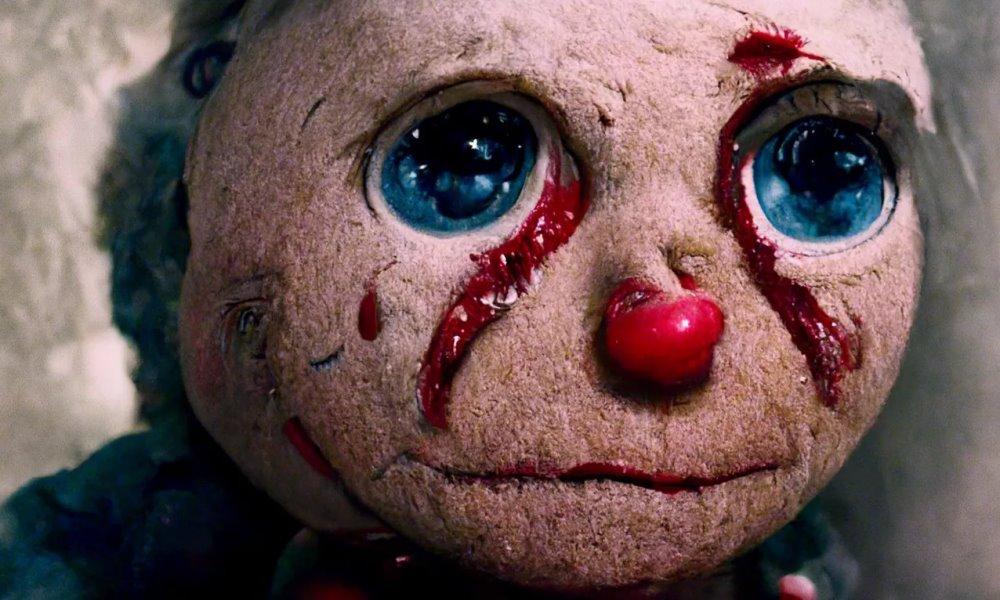 How did Loab come about?

Well, this is the great unknown, trying to understand how the AI ​​has generated this recurring woman and that it seems to associate with very dark images and even gore. No one has been able to explain reason why is this AIat the input of a negative value of some certain terms, has generated this woman.

The creator of this thread has given a possible explanation: “Since Loab was discovered using negative terms, its patterns are made up of a collection of traits that are equally far from anything. But their combined traits remain a cohesive concept for the AI, and nearly every descendant image has a recognizable Loab.”

We do not know what AI has been used to create this woman through such a simple text. Remember that the story begins with a «Brando» that generates a logo and the description of this logo generates Loab. Now it seems that the difficult part arrives, understanding how this terrifying woman has been generated.

Perhaps we are facing the successor to Slenderman, one of the first urban legends born on the internet. Loab could be the first Urgan legend generated by an AI. We must say that Loab scares more than not Slenderman.

Razer introduces a modular gaming table that adapts to you

Guide to the components of your gaming computer