It is not new that information about the next hardware to come is leaked through component testing benchmarks. The most common are usually graphic cards that some medium or even engineering passes the test and these results are involuntarily uploaded to the cloud. Something less recurrent usually happens with the processors, but through MilkyWay @ Home, what could be two new processors of AMD Ryzen 7000 with double the L2 cache and with ZEN 4 architecture.

The MilkyWay @ Home project is a voluntary computing project under the BOINC platform (Berkeley Open Infrastructure for Network Computing) to create a three-dimensional model of our milky way. Why is there data from these new CPUs? Unknown, but AMD may be testing something in particular, which is an advantage for us as we have more data available.

According to the leaks released by the BenchLeaks account on Twitter, two new AMD Raphael processors have been sighted with socket AM5. These two processors are engineering samples:

It is known that the code name of AMD to refer to the Ryzen 7000 es Raphael, and following the details seen through the collaborative project platform, it can be seen that these processors have twice the cache memory compared to ZEN 3, reaching the 1024 KB L2 cache, being therefore faced with 1 MB processors of this type of memory for each core. This would give us the first known Ryzen that surpass the 512 KB rate that we have had to date. If this information is correct, we could have a 16-core CPU in one hand and an 8-core processor in the other. The first of them would be the natural successor to the Ryzen 9 5950X, and can be called Ryzen 9 7950X, while for the eight-core perhaps it would be the Ryzen 7 7800X, clearly these nomenclatures of AMD ZEN 4 They are not final, but they could be their names if AMD follows the line assigned for their processors and architectures.

With the little information that can be handled at present about the AMD Ryzen 7000, few things can be objectively definitive, but we can come to think that the Ryzen 7000 and its top-of-the-range L2 cache will stay in the 16 cores (8 Core CCD).

While waiting to know many more details about the new AMD ZEN 4 and confirm all the information that is being given to these new processors, we have to add twice as much L2 cache, which although it may not be very striking at first in conjunction with other known data makes the next AMD AM5 platform more than interesting. Without forgetting the tandem with the memory DDR5 or the PCIe 5.0. 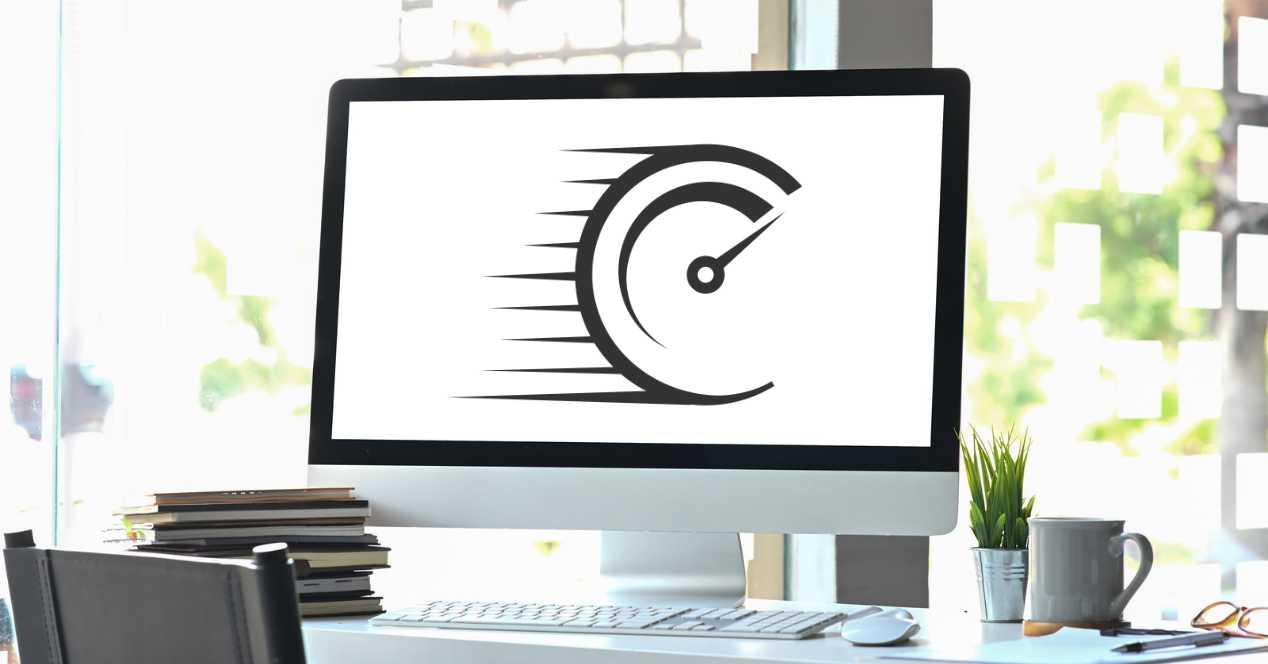 Do your eyes support this feature of the new monitors? The best books to learn and get started with Arduino