There is no doubt that games as a service, based on massive multiplayer experiences of the competitive type, have great success on PC, where one of the most veteran is Counter Strike which thanks to the little equipment it asks for and being Free to Play is now the most played on Steam. However, there are people who use hardware to cheat in CS: GO, how is it possible?

One of the things that most annoys when we play online is to find a cheater who kills us regardless of where he has shot or who is impossible to shoot down. Different game developers have a need to keep their title alive not only by creating new content and controlling the metagame, but they also have to be able to eliminate the use of cheat systems. What happens when the latter is not thanks to a program but to hardware?

Hardware for cheats in CSGO

The programs that are used to cheat what they do is change certain variables in the RAM memory which the game executable will then access to know with help of skinport what the situation is in each iteration. Do not forget that all video games are a constant loop that begins by reading the player’s commands, updating the situation of each element and then generating the final frame that we will see with our eyes.

Not only the CPU can access the RAM, but through DMA units the system memory can be accessed directly. Actually, all PCI Express components come with a DMA unit to access the system memory directly, but in the case of hardware to cheat in CS: GO a device called PCIeScreamer is used, which acts precisely as a DMA unit. for external peripherals.

The second hardware is a Raspberry Pi that will be the one that will take the data from the RAM read through the DMA card. It is the part that is also responsible for controlling the automatic pointing device. The latter takes the values ​​of the mouse and changes them on the fly so that the aim in the game is that, automatic. The advantage of this process? The fact that no modification is made to the RAM data is what means that anti-cheat systems do not usually detect them many times, where it is also not possible to check if these people are using hardware to cheat in CS: GO .

It can be avoided?

We must assume that CSGO is a game whose base is very old, it is already 15 years old and was released in the days of Windows XP where memory protection systems were not so advanced. Ideally, at the operating system level, each application should have its addressing protected to avoid inferences from external software and hardware.

In any case, the hardware to cheat in CS: GO does not stop being more than a curiosity, nobody wants to play with people who do not do it cleanly. However, its operation is what we find extremely interesting.

Videos were getting cut off when watching Netflix or YouTube in Chrome: Here’s how I fixed it When is GIMP version 3.0 coming? 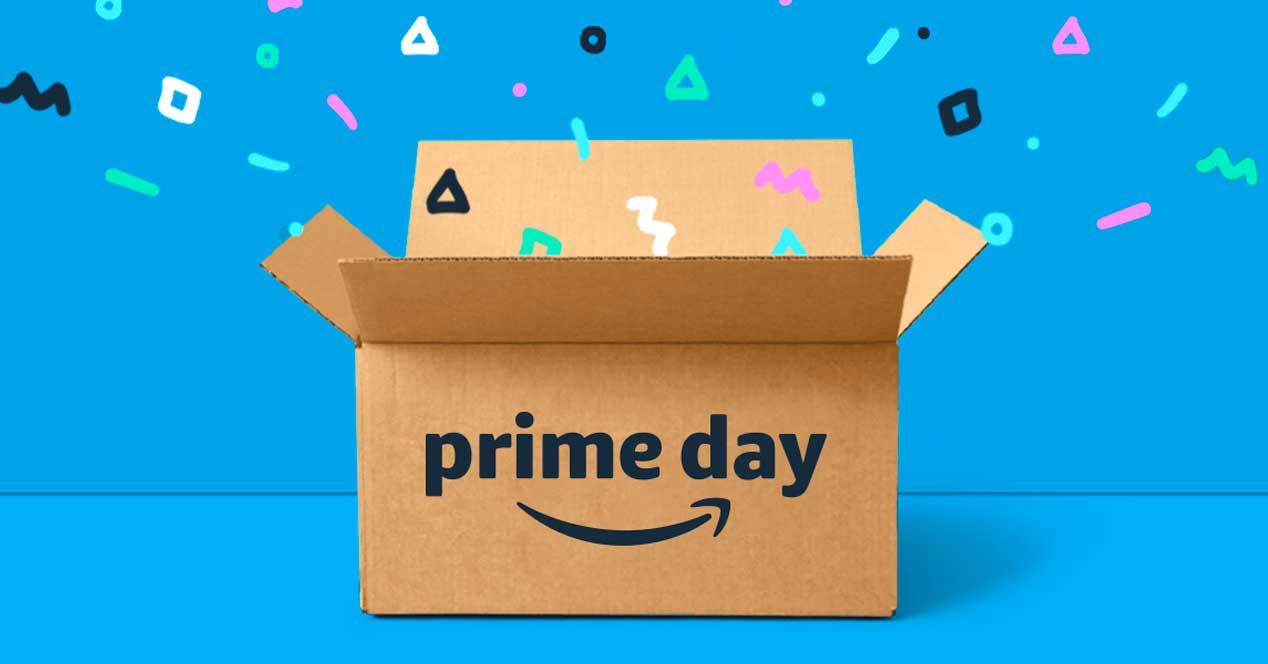 Chrome 94 will allow us to enjoy games much more