From August 12 to August 15, that will be the time to be able to play this new game that will be the curiosity of this event that can only be played, apparently, in six sessions, not one more. But to play it we must have a PC that meets the minimum requirements that this Battlefield 2042 asks for.

The minimum requirements of Battlefield 2042 are quite affordable

If something seemed to happen with this new game, it was that the minimum requirements were going to go up a new level. But what is shown and filtered reveals rather the opposite, since to run it we will only have to have hardware that is at the same level as the vast majority of gaming PCs for an average user. To be specific, let’s get to know them:

As we can see, it seems that the game is very well optimized and that with a low-end GPU and a moderately competent CPU we can play it without too many problems. However, it is not specified if these requirements correspond to 1080p (it is more than likely) and above all, if with them we can play at 60 FPS (probably not).

So we will have to play it to know how far our hardware reaches to get an idea of ​​how it performs with modest equipment.

As we can see, the recommended ones are another story and it is especially surprising that in AMD we need a Ryzen 5 3600X and in Intel only an i7 4790. Haswell is still a reference even though it is already a few years old, but the same thing happens in the GPUs.

An RX 5600 XT is somewhat behind the option that they mark us for NVIDIA, since it competes more with the superior model of AMD than with the mentioned one, which shows that this title will once again perform excellently in the team’s GPUs Red.

Battlefield 2042 will be released worldwide on October 22 and according to Oskar Gabrielson, general manager of DICE:

Battlefield 2042 is an evolution of the franchise and encompasses what our players want: the ultimate multiplayer sandbox of Battlefield with intense combat and tons of amazing and unexpected events. All of us who work at DICE in Stockholm, DICE LA, Criterion and EA Gothenburg have had a lot of fun developing this game and now is the time to let the players participate. What you will find is that we have built three epic experiences that we think you will love.

Can your PC run this game that seems so optimized? Or will it be necessary to update a component?

How is the price of graphics evolving until June?

How to clear the cache in Google Chrome 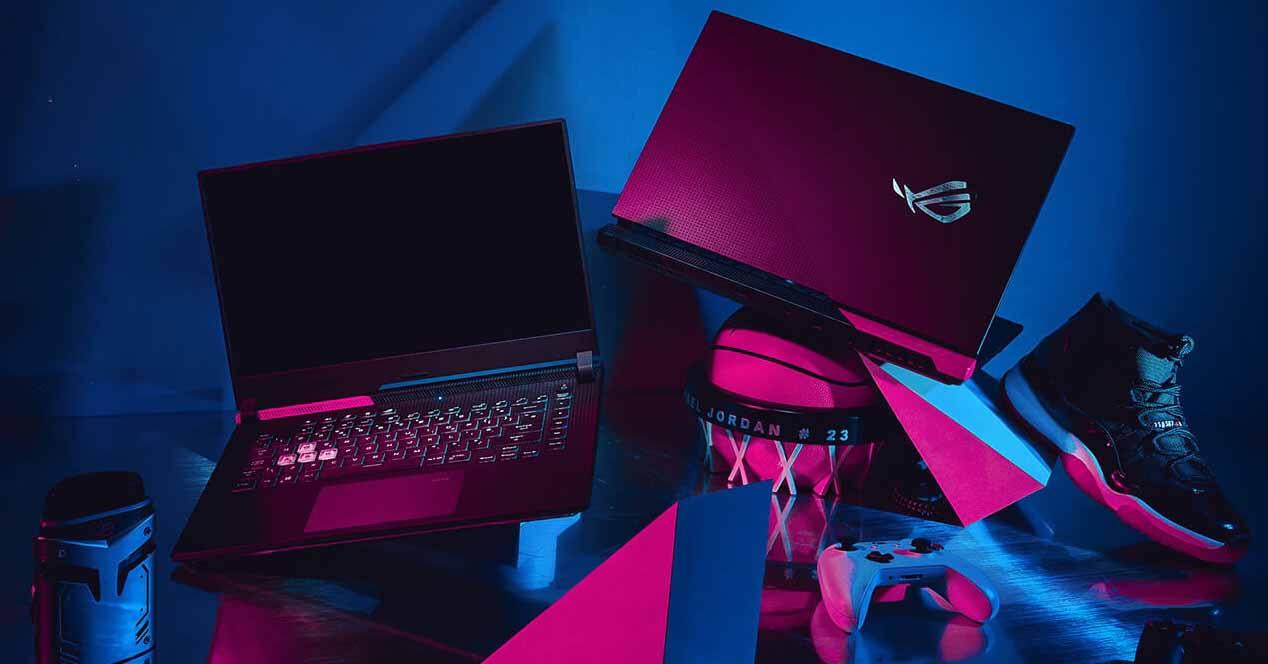