If we give some examples, Fortnite consumes 100 MB, Overwatch more or less 130 and Counter-Strike, which would be at the highest in terms of consumption, can reach 250 MB on average every hour. As you can see, playing 4 or 5 hours of Counter-Strike can make you consume 1 GB of data.

Keep in mind that a game can download many files. We are not only referring to the game itself, but to future updates. Some can get over even the 100 GB. It is much higher than that amount. 50-150MB that they can consume during each hour of play. For example, an update of about 20 GB can melt most of the mobile rates that we can contract.

Of course, watching videos through YouTube, Netflix or similar platforms can also lead to significant Internet consumption. However, this will depend on the quality of the video. It is not the same to play something at 480p as it is at 4K, for example. The higher the quality, the higher the consumption.

If you are going to connect to the Internet from your mobile or from a metered connection, in which you are going to have to avoid going overboard, it is convenient that you take into account how much a YouTube or Netflix video consumes. In this way you will avoid surprises on the invoice or you will not run out of data to continue browsing.

for a video on 480p, an hour of playback will consume approximately 550-575 MB. Therefore, with a couple of hours you will spend 1 GB of safe consumption. If we think of a usual mobile rate that can have 20 GB, it would take at least 40 hours to completely exhaust it.

But things change if we go on to play a video in 720p or, even more so, in 1024HD. In the latter case, depending on whether it is at 30 or 60 FPS, we can consume from 2 to 3 GB every hour. In other words, we would be multiplying by 4-6 times the consumption we had when watching a video on YouTube in 480p.

And in 4K? Here the jump is again more than important. With an hour of video on YouTube we could perfectly consume 10-15 GB. The data rate could be depleted as soon as we are careless and we are watching a video for a long time without realizing that we are not connected by Wi-Fi.

If you need to save data when watching videos on the Internet, a good idea is to lower the quality. Finding the point of balance between quality and consumption can be very useful to avoid problems. 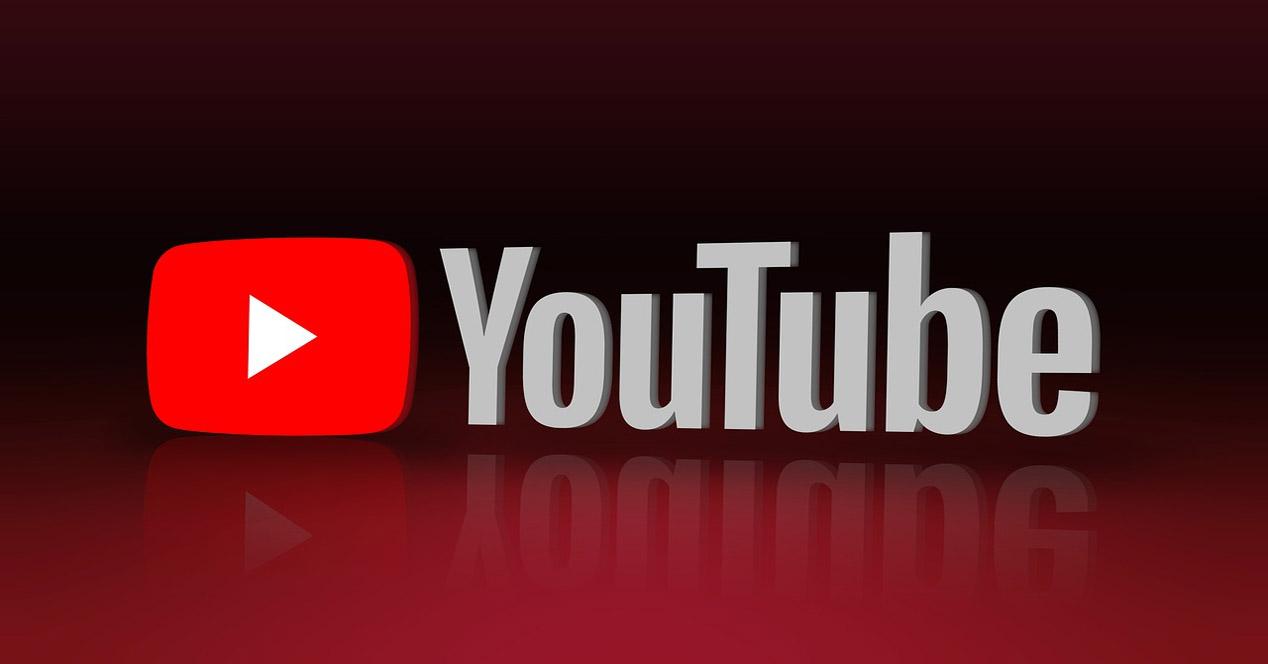 In this case, instead of playing a YouTube or Netflix video, what we do is broadcast ourselves. For example through platforms like Twitter. Again, this is going to depend on the quality of the video. We can say that it is similar to the platforms to watch videos on the Internet.

On other platforms, consumption may vary, but in general terms it will be similar. Therefore, something common would be to broadcast in 1024 HD, you can think that with each hour of broadcast you are going to consume approximately 1.5 GB. It can be something more or something less, but to give you a rough idea.

As with YouTube, adjusting the image quality can make a big difference. You will have to find the balance point based on the available data you have, the time you are going to broadcast in Streaming, etc.

Another point to take into account is the consumption when making video calls. For example when using platforms like Skype. You are basically sending and receiving video. It is another use that can consume a lot of Internet if we do not realize it and we are using mobile data.

This will also depend on the platform we use. There are many, as they are Skype, face time, WhatsApp… However, although there are real differences, consumption is going to be similar. It will depend more on the quality of the image, as we have seen in the case of watching videos on the Internet or streaming.

For example Skype, if we use the data offered by the application itself, an hour of video call in 480p can consume around 270 MB. If that same call were in 720p, the figure would increase to approximately 500 MB. But also, it will increase if we make a group video call.

In the case of FaceTime consumption is somewhat lower. This is not the case of WhatsApp, which would be very similar. But equally in both cases we would be talking about approximately 1 GB of consumption every two hours or two and a half hours taking into account a quality of 720p, which is common.

Therefore, also when making video calls on the Internet you must take into account the data consumption. This could be quite high if you start a conversation and it lasts a long time and also the quality is good. You could see your data plan run out without you even realizing it.

And a voice call? Here we are going to consume much less. After all, in a video call we are sending and receiving both video and audio. In the case of a voice call, we will only exchange sound. We will not have such a high consumption in that case.

For example, a voice call through WhatsApp can consume about 1 MB every 5 minutes. That is, just 12 MB every hour. While we were talking about several hundred megabytes of a video call, in this case it will be around 10-15 MB, which is a much lower figure.

To consume a data rate of 10 GB, for example, you would have to be calling about 100 hours. Therefore, it is not something that should be as worrying as playing videos over the Internet, streaming or making a video call. At least not under normal circumstances, because if, for example, you are in another country using roaming, in that case the consumption can be important.

But not everything is playing, watching videos or communicating. The system itself will also consume Internet data even without us realizing it. There are Automatic Updates of the operating system or any program that we have installed. This can consume quite a lot of the rate.

How much Internet do the updates consume? will depend on what kind of update is it. If it is an application, such as the browser, it will not really consume much and will only need a few megabytes. Now, what about a big Windows update, for example?

In the case of operating system updates, things change. They can be hundreds of MB or even exceed 1 GB. That is why it is always advisable to update through Wi-Fi networks, since you could exhaust the data of your rate or even the update is caught in the middle and that generates important problems.

To avoid surprises with updates, you can always schedule them at certain times or prevent them from running if you’re not connected to Wi-Fi. But equally, be careful if you share data with the mobile, since the computer actually connects via Wi-Fi, taking the data from the phone.

It is also very common to listen to music over the Internet, with applications such as Spotify. How much do you consume? Here we can talk about what they explain on the Spotify website itself. Consumption is approx. 40MB per hour. That is, a song that lasts 5 minutes is going to be more or less 3.30 MB.

In this case, it will not be a very important blow to the data rate, but you must still manage it so as not to be surprised. You can even listen to a whole day of music, 24 hours a day, and you won’t use up 1 GB of data. However, this may also depend slightly on the quality, but this figure does serve as a rough average.

Other similar platforms have a similar consumption. You can always control the quality in this type of service, in case you have a very limited rate or you have few megabytes left and you do not want them to run out.

How can I get infected with ransomware? Discover all the shapes