If you usually play Warzone normally, surely you have come across more than one sniper of those who are thrown more than half a game at the top of the air traffic control tower. They are insufferable, as they have the advantage of height and control of the tower elevator. So how do you catch them by surprise?

A nest of snipers

It is well known that height is a tremendous advantage in Warzone. Simply being higher than your opponent to enjoy a tactical advantage that allows you to move and shoot more comfortably and with better vision. If we add to that a sniper and a hard-to-reach room, we get the perfect place for ranchers, those players who prefer to watch the minutes go by while they spend all their time lying down and looking through the telescopic sight of their precision rifle.

In Warzone this corner exists, and it is none other than the airport control tower. This area is filled with players who only want to play shooting in the distance, avoiding direct confrontation and waiting to see if they manage to climb more places in the ranking while watching their opponents fall.

The worst thing about the communications tower is that they have a positional advantage that, if well defended, costs a lot to take, making it the perfect corner for some players. 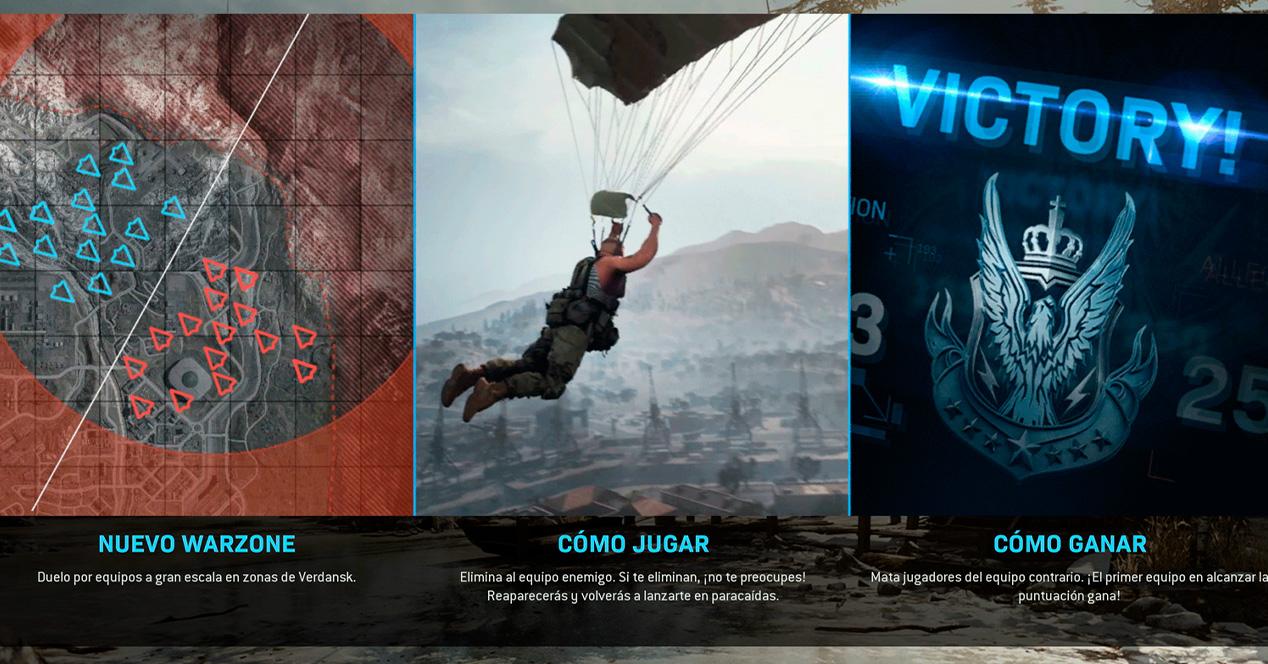 The Reddit user bloodcorona has published a video in which he demonstrates that it is possible to reach the top of the control tower without having to take the zip line through the elevator shaft and without being deployed again. The secret is in one of the communication towers that is at the end of the map, a tall construction that if you scale it and go up to the highest platform, you can use it to parachute jumping and scroll to reach the long-awaited tower.

In the video we can see a perfect foray, since our protagonist jumps from the television tower and moves laterally with the parachute, a movement that allows him to obtain the perfect angle to reach the goal. In the end we are talking about a 538 meter jump that not everyone dares to take, much less complete in such a satisfactory way.

The most satisfying side glide I’ve ever done. from CODWarzone 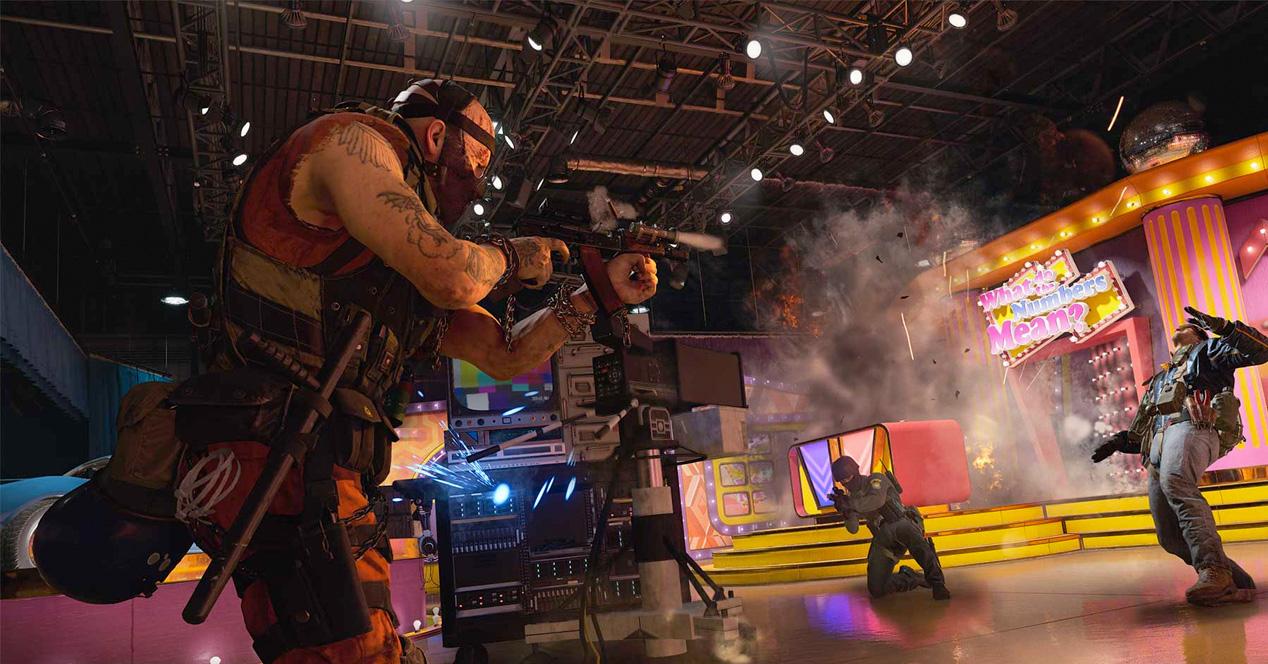 As you may have seen, getting there is getting there, and although a second member of the team is in charge of distracting the campers by shooting down the zip line and wasting their time (this is necessary if you don’t want to be caught in flight), it would only be enough to place a proximity mine in the window where you can land to avoid any kind of flying danger.

Considering that the video has become quite popular, it is clear that this method will now be on the minds of all players, both attackers and tower defenders, so it will be quite difficult to complete the parachute tour satisfactorily.

Apple would work on a connected alliance to spy on his spouse, really?

Duke Nukem Forever: Excerpts from the E3 2001 version appear on the web