There is less than a week left for Apple to officially present the new iPhone 14, it will be then when all users can get rid of doubts and really know what the new device from the Cupertino company will be like. However, rumors and leaks are still coming out about what the new “notch” of these models will be like, and in this post we will tell you about it.

The notch came to an iPhone for the first time with the launch of the 10th anniversary commemorative model, that is, the popular iPhone X which meant, of course, a before and after at the design level and how users used this equipment. However, not everything was positive, or at least that’s how it was perceived at first, since in an all-screen team like this, there was a notch that was mocked by many media and users.

The famous notch, which entered the scene for the first time with the iPhone X, has accompanied this team to this day, although yes, along the way it has suffered a small reduction in size. Well, everything indicates that the notch’s days are numbered, at least for the iPhone 14 Pro and 14 Pro Max.

This is the transformation of the notch

There have been many ideas that have surrounded how Apple was going to reduce or modify the notch of these new iPhones, and everything seems to indicate that it will do so by replacing it with two small cutouts at the top of the screenwhich will be where both the front camera and the different sensors that make Face ID work so well are located. 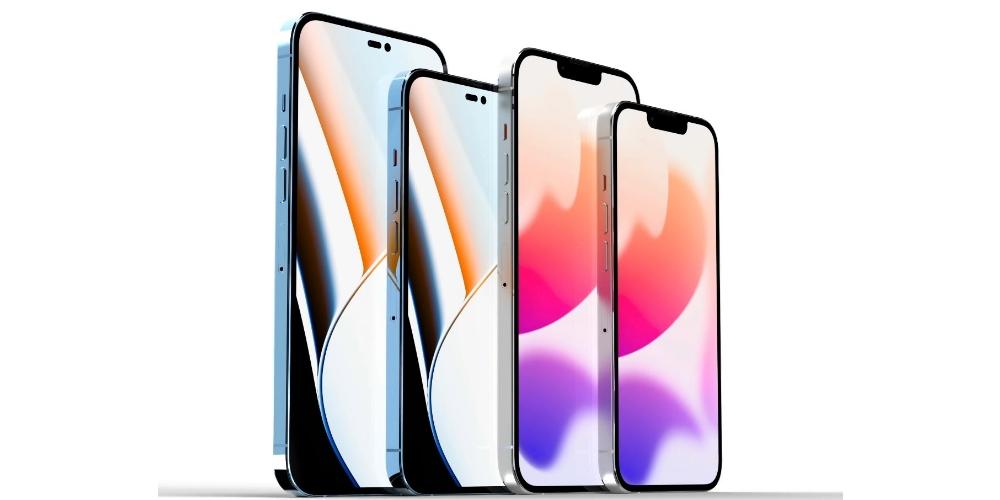 However, the latest information provided by a source who has spoken with 9To5Mac, a well-known and reputable American media outlet, states that perhaps the implementation of these two small cuts will not be as expected initially. Although physically there will be two cuts, Apple seems to want everything to be much more unified and will, through software, appear together giving the feeling that it is finally a single cut that will be at the top of the iPhone screen.

Of course, this space between the two cutouts will be used by the Cupertino company to provide users with certain information that, predictably, and as reported by 9To5Mac, will be related to privacy, having two orange and green led dots to inform the user whenever it is being used well camera or microphone respectively. In addition, users will be able to touch these points to know at all times which applications are using both the camera and the microphone. 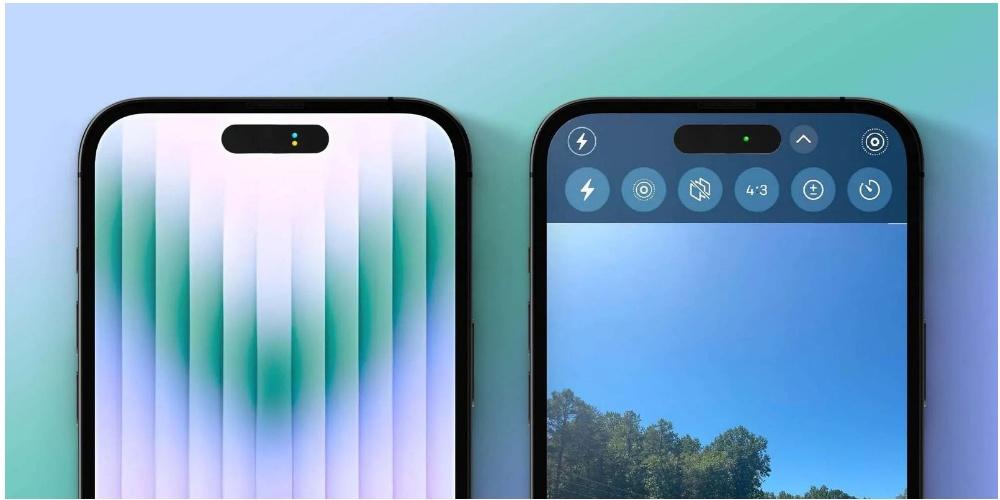 Change the Apple Watch screen yourself (although with risks) Are iPhone 12 cases compatible with iPhone 13? 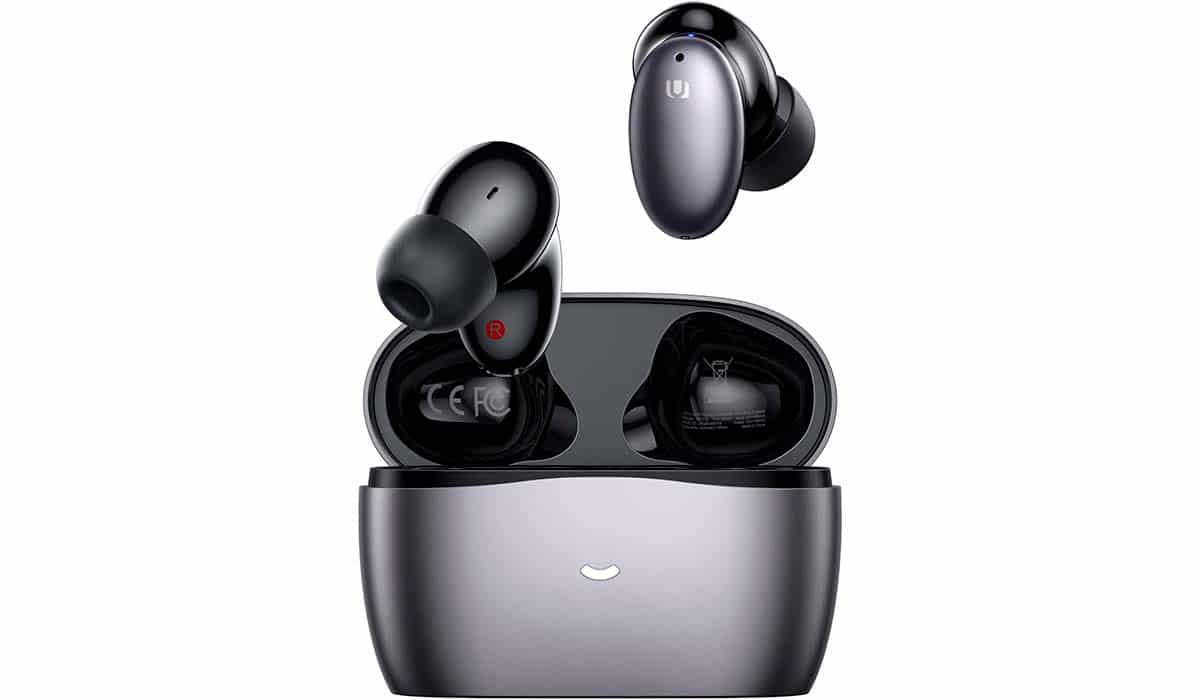