PCI Express 5.0 not only brings twice the bandwidth in its classic slot, but also a new connector that will allow high-end graphics cards to reach up to 600 W of consumption from the power supply. Well, the first images of the 12+4-pin PCIe 5 connector have already been seen in future power supplies.

If there is something that we are very clear about for those of us who want a PC for gaming in a few months, it is that we are going to have to save. Not only because of the adoption of new standards such as DDR5 that require new motherboards, but the appearance of the 12+4 pin PCIe Gen 5 connector, which will force the switching of power supplies on the PCs. Those who want to use a future NVIDIA RTX 4090 or RX 7900 XT will have to purchase the new power supplies that are supported by the new connector.

First images of the PCIe 5 12+4 connector

Until now we had seen the announcement of the support of said power connector by ASUS, regarding its Thor PSUs, we had not seen a single image of it. Well, through the photographs of two future sources of MSI, it has been possible to observe for the first time the physical aspect of the new connector.

The specifications of this connector are as follows: the 12 pins are the same as the connector of the same number from NVIDIA and fully compatible with it, being able to deliver up to 500W of power. Instead, the 4 additional pins will be used for graphics cards with a consumption of 600W At the moment, it does not seem that we will see, at least initially, any GPU for gaming or professional that exceeds 500 W, although nothing can be ruled out.

Currently, the only graphics card that uses the 12-pin connector is the NVIDIA RTX 3090 Ti with its 450 W consumption, which seems to have been reduced to a mere press release, since after its presentation it is nowhere to be found. So we will have to wait for the next generation of gaming GPUs for there to be models that take advantage of the new PCIe 5 12+4 connector.

The cables have also been shown Apart from the images of the connector, the cables that go from the power supply to the graphics card connector have also been leaked. At the moment we have two different variants. The first is one that has 12 pins on one end and turns into a dual 8-pin connector on the other endwhich will be limited to 300W or 150W x 2. Instead, the 12+4 connector will allow the use of up to 600 W of power.

However, as we have already mentioned before, there are still no graphics cards on the market that will require these power supplies with such high consumption. What’s more, we believe only the top of the range models in the next generation from NVIDIA and AMD will be able to make use of the PCIe 5 12+4 pin connector. Our prediction? We are going to see a range of Gaming GPUs one level above the current range cap. 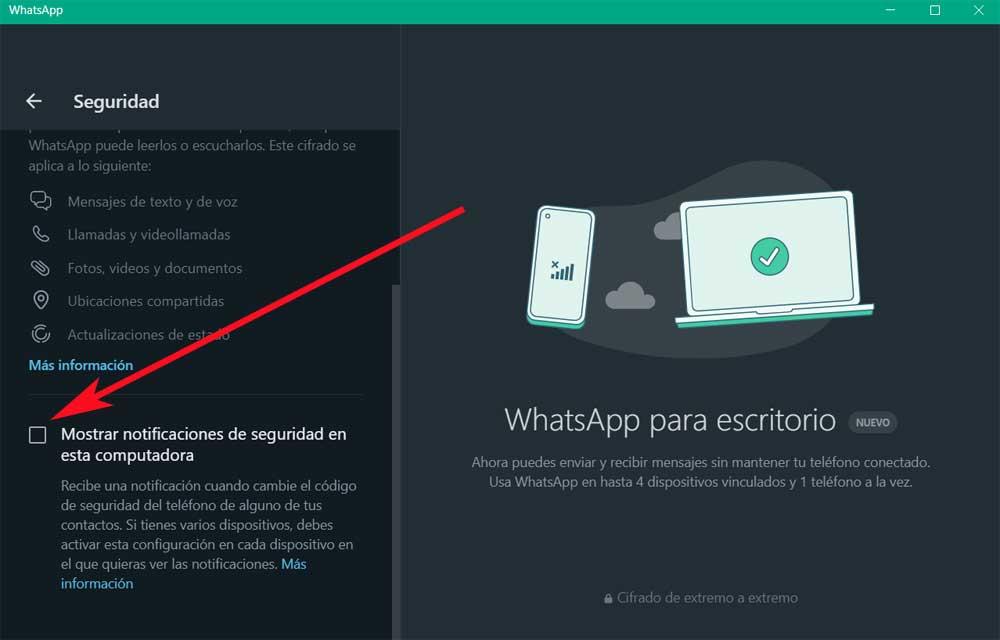 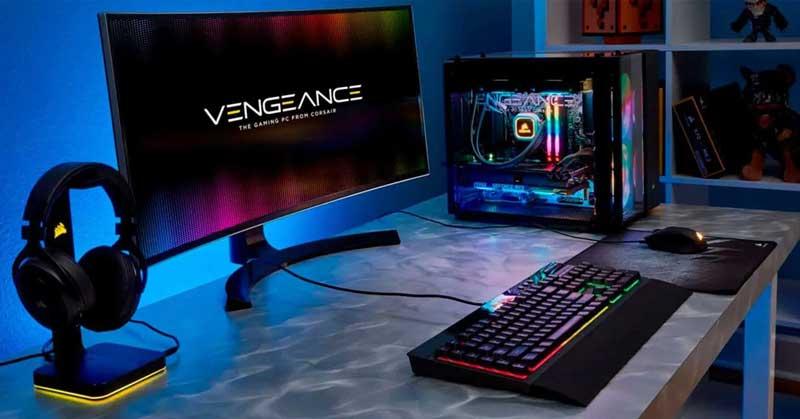 This accessory cannot be missing in any gaming setup: and it’s on sale!