The battle to see who launches the fastest RAM memory of all and that is compatible with the new Intel Core 12 does not stop, this time it is up to G. SKILL and its DDR5-7000 memory, the fastest launched to date in terms of to date bandwidth for PC.

The difficulty for new memory module engineers is not just achieving higher bandwidths, but doing so without increasing access latencies beyond the standard supported by memory interfaces and controllers. Well, G. SKILL has just announced that it has managed to create a DDR5-7000 memory that can be used with the Intel Core 12. Before getting into the situation, we must remember that DDR memories with a higher bandwidth have been presented, but the particularity of the DDR5-7000 by G. SKILL is that they have achieved it by respecting the access times of the JEDEC standard and it is that they have achieved it with a latency of CL40-40-40-76. Let’s not forget that those memory modules are really DDR5-4800 and reach peak bandwidths through overclocking.

Latency time is important due to the fact that this means that this memory works perfectly with Intel Core 12 CPUs as you can see in the image above. Keep in mind that when accessing the RAM from the processor, access times are important. It is true that memories with higher bandwidths have been presented, but they are nothing more than promises on paper since they make use of higher latency times and therefore they are still laboratory prototypes.

On the other hand, we do not know what are the limits of the memory profiles supported in the Intel Core 12, the fastest memory that has achieved validation for XMP 3.0 by Intel is also a memory of the same brand, but which reaches 6666 Mbps per pin. G. SKILL’s new DDR5 memory will be sold under its Trident Z5 brand as it is a overclock your DDR5-6666.

They will also be key for the next AMD APUs

Although its official presentation has not been produced yet, we know that the following AMD APUs will have support for DDR5 inside, which will be key in order to increase the performance of the integrated graphics. After all, every GPU needs good bandwidth to function and the increase in bandwidth from DDR5 will suit RDNA 2 like iGPU like a glove. We also have to take into account how AMD’s Ryzen architectures are tied to the speed of their RAM.

At the moment we do not know the speed limit of the DDR5 under Intel Core 12 and less under the following APUs and AMD CPUs, but these 7000 Mbps or 56 GB / s per DIMM module is the maximum that has been reached to date by air and with a safe voltage.

The post This is the potential of DDR5 RAM: a 2.2 GHz OC over the air! appeared first on HardZone. The Linux Debian 11 distro is here, so you can download and try it 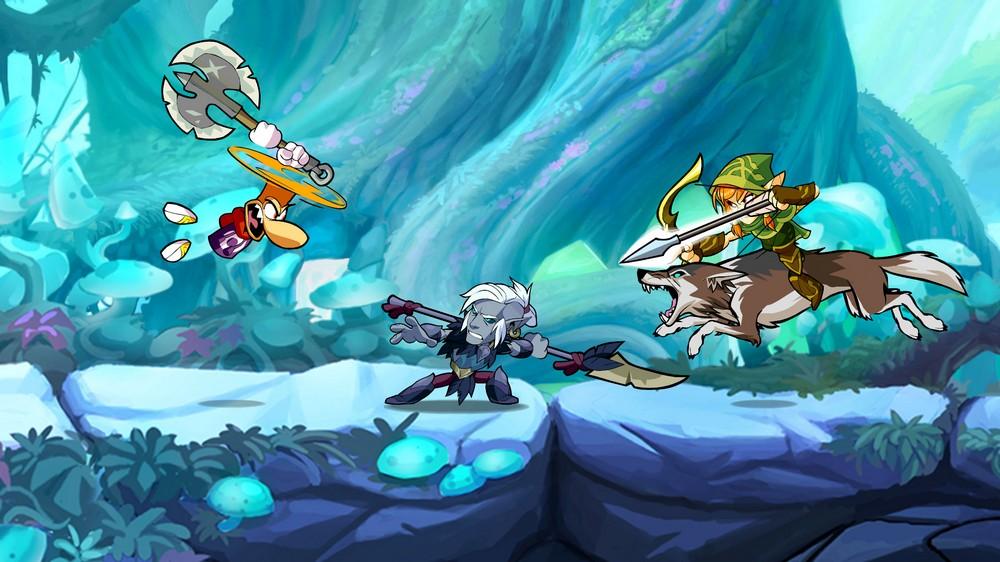 on PC, mobile, tablet or console