There is no doubt that the current graphics card market is raging to an absurd level. We have talked a lot and it remains to talk about this that is currently and unfortunately in the news, where there are multiple factors that are driving up the price of the cards. Today we have a clearer vision of what is happening and how a sector like this is being manipulated at will by stores, manufacturers and distributors. So is the GPU market in November of this year.

Many months ago we left behind terms such as conspiracy, justifications or various excuses. A new graph and analysis show how the market is currently being manipulated for more than two years by the entire sector and at the same time shows how the stock problems have been specific and only NVIDIA was affected by it.

Prices and speculation: this is the GPU market in November

The wheel is not discovered far from it, we have already been warning it and although there are external problems to all this such as the price of raw materials and rare earths, speculation is covering all this based on the price of a cryptocurrency very clearly. For the first time we have a comparative graph showing the general trend from January of this year to the present and also, data is crossed with the price of Ethereum and the global stock of GPUs.

What’s the score? The one that we all already knew and now is confirmed in a single glance: the most determining factor for the final price of any graphics card is the price of this cryptocurrency. That is, higher value of it makes the price of NVIDIA and AMD GPUs more expensive, with very few exceptions.

This means that the market is being deliberately manipulated by something totally external to what is understood as the purpose of any PC GPU: gaming. 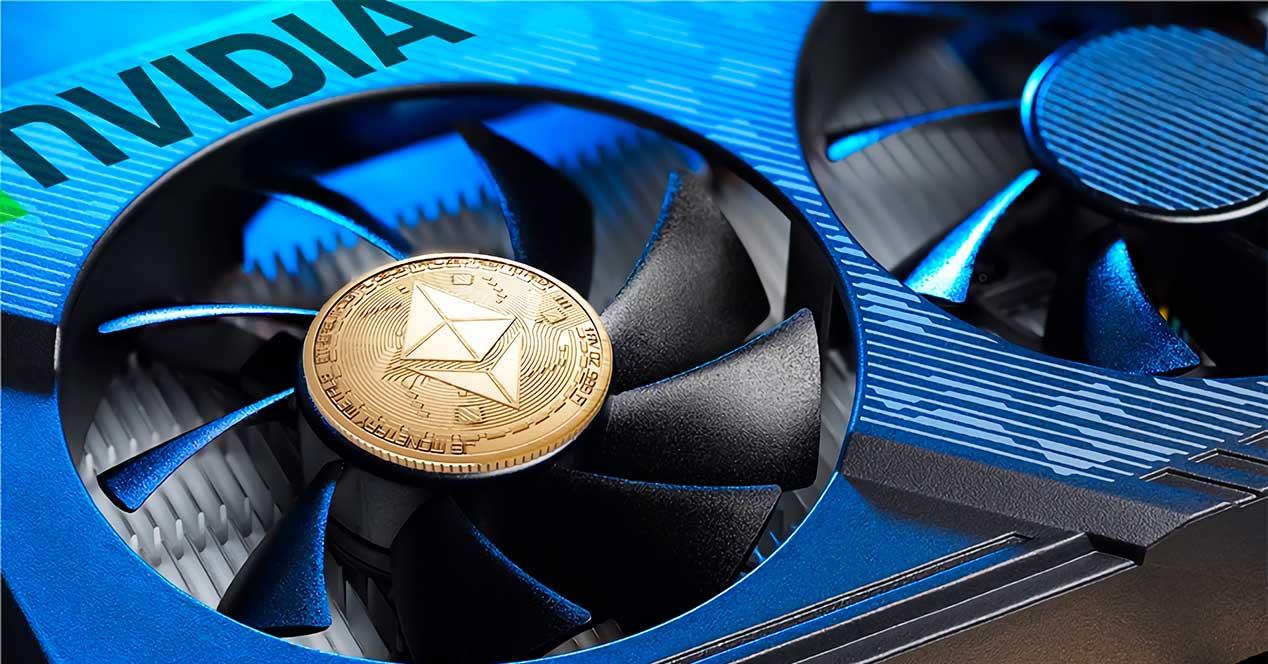 There are several points to be covered here and we will start chronologically speaking from the beginning. As can be seen, the level of global availability of GPUs has never been low as such worldwide, it is true that at certain times there was no stock in some parts of the world and that we have seen how the level has dropped at certain times as in February and May, but stock out of stock is denied that had been leaked in the middle of the year.

What can be seen is that the stock has fluctuated differently from the price since that date, when just before the value of Ethereum, the stock and the prices were similar in their charts. May marked the highest price on record at NVIDIA, Ethereum’s highest peak, and the steepest stock decline at the same time.

There are no surprises in this, but at the same time many of the previous beliefs and statements are banished, since after these peaks there is the casuistry that the lower the value of the cryptocurrency, the lower the value of the GPUs and the higher the available stock, until July. Was it to be expected, right? Well from there everything breaks down, because the price of Ethereum begins to rise abruptly, that of GPUs does so slowly and the stock decreases slightly and then consolidates now in November.

What does this mean? That the value of the cryptocurrency continues to rise, but it is no longer profitable to mine at the level of before the NVIDIA cap and this is reflected in a more solid stock of available GPUs. The only curious thing about this is that the value of AMD graphics cards is decreasing while NVIDIA continues to climb. The problem is that Ethereum still does not migrate from system, that GPUs such as the RTX 3090 are still being sold without limitation of Hash and that the sector wants to do business because it knows that the user is making money at the expense of its products. A full-blown speculation that shows the artifice of current prices, which already exceed 90% of their MSRP in a GPU market that in November shows the reality on the table.

If you get a DirectDraw error when running older games, fix it

Unboxing of the Gigabyte RTX 4090 Gaming OC, the most powerful graphics

WhatsApp for Windows will surprise you, install it with this trick