With a year late for the reason that we all know, today the Tokyo 2020 Olympic Games finally opened, and in its opening ceremony we have been able to enjoy a musical show that video game lovers must have found family.

The reason has been none other than the use of musical pieces taken directly from video games, since we have been able to enjoy melodies from Final fantasy, Chrono Trigger, Gradius, Sonic or Kingdom hearts among other. Social networks have come from messages about the show, and it has been very original and special to see how musical melodies originally created for video games have been in charge of accompanying a sporting event.

The songs that have sounded at the ceremony are the following:

As expected, Nintendo has preferred not to use any of its soundtracks on this occasion. With the relay delivery ceremony from Rio to Tokyo, we could already see Mario doing the messenger work, and it seems that that has been more than enough for Nintendo, which is well known for not leaving their IPs freely. Of course, the occasion was worth it, since listening to the music of The Legend of Zelda at the ceremony would have been spectacular.

A globe made with drones 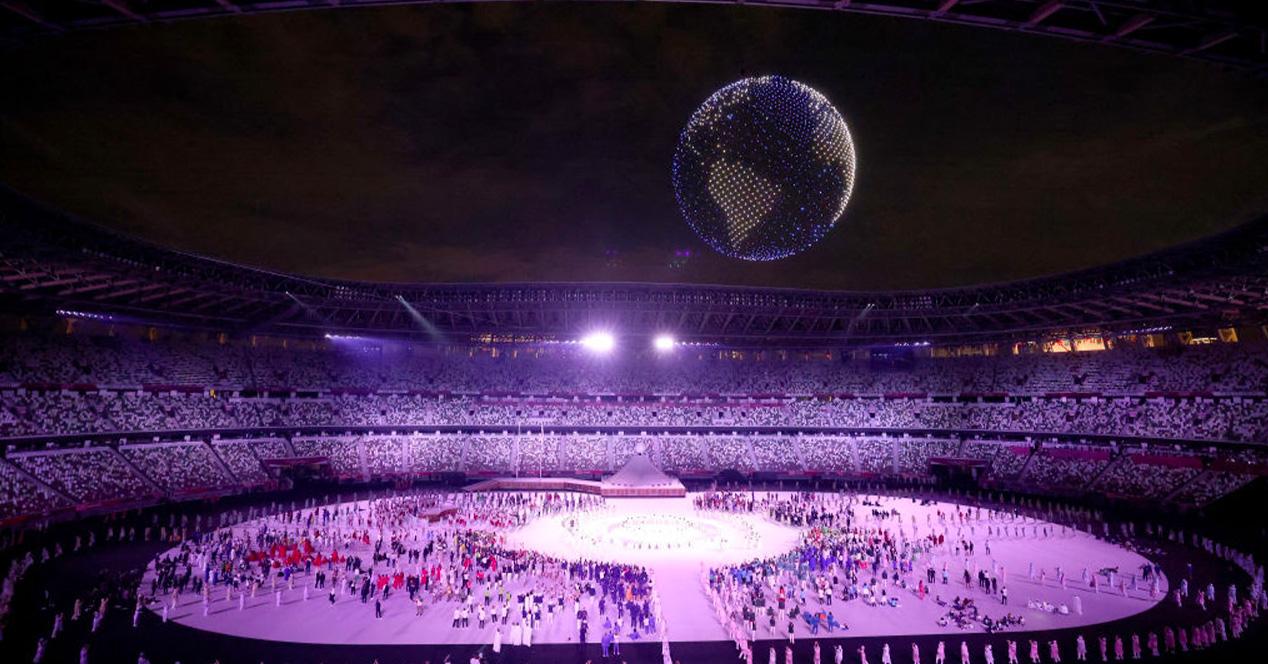 Among the many technological elements that we will see in the coming days around the games, the opening ceremony has also left the stamp in the skies of a huge group of drones giving life to a globe that floated and rotated over the Olympic stadium. In total, 1824 drones have been used to bring this spectacular giant hologram effect to life. As you can see in the following video, the effects achieved by the drone dance are spectacular. 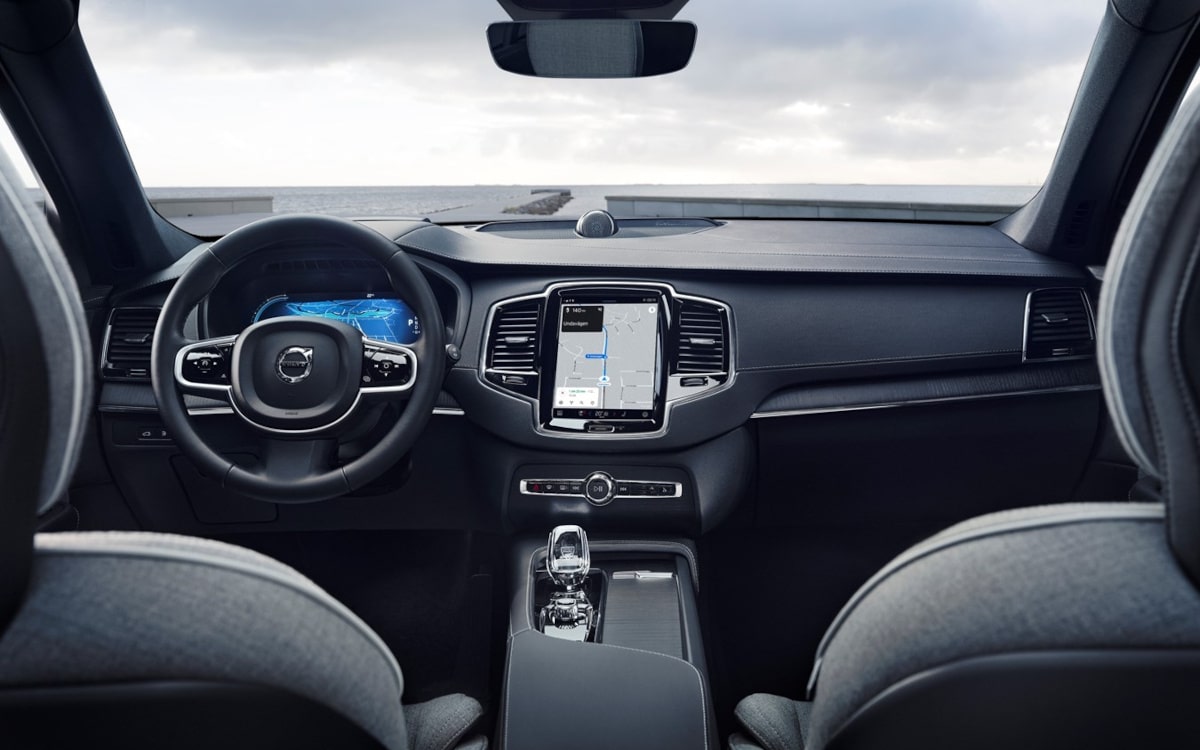 Volvo will now remotely update all its electric and hybrid vehicles 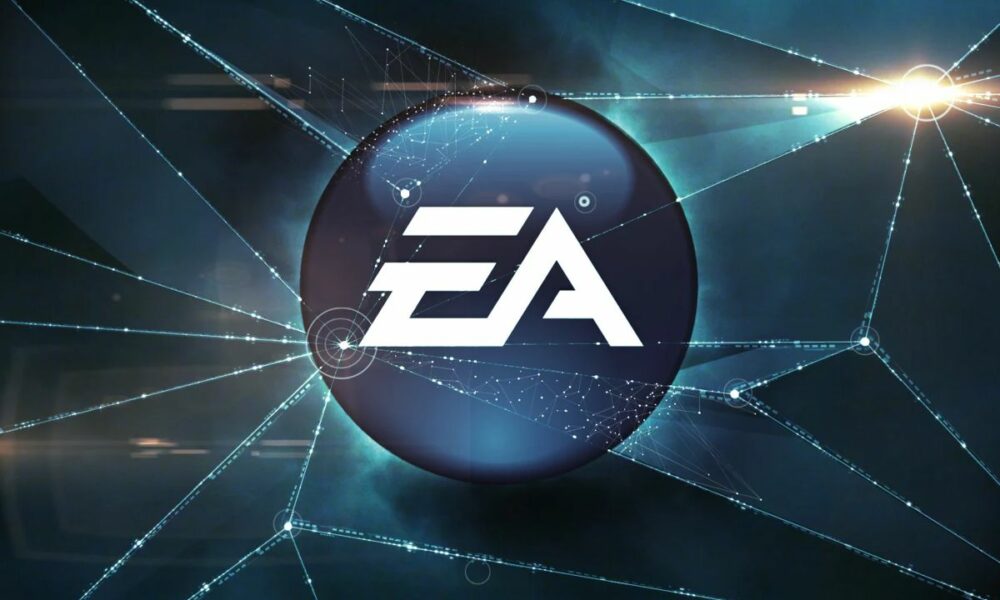 Electronic Arts has almost ready its new app, which will replace Origin