Social networks have become an indispensable tool for millions of users around the world, who daily access them to consult and share information, moods, memories, thoughts and endless content.

However, these spaces have also become opinion tools that generate controversy and even disinformation. To maintain order, various moderation policies have been structured, which have not been accepted by all in the same way.

One of the most notorious cases has been that of the former president of the United States, Donald Trump, who on several occasions was blocked on Twitter, so that he could not issue more Tweets, due to multiple violations of the regulations of said social network.

Now we know that the former president of the United States wants to return to digital life, through a new proprietary partner network that would be called Social Truth, or in Spanish, Social Truth. From what is known, wants this platform will seek to compete directly with Netflix, Disney and even Facebook and Twitter.

When will the new social network be available?

Trump has announced that this new network will arrive in Beta format next November, although at the moment it will only be available to people who receive an invitation, in the territory of the United States. With this, if everything goes according to plan, it will be sought for the first quarter of 2022 to be launched throughout the country, this according to a statement made by Trum Media and Technology Group.

It must be remembered that after his expulsion from Twitter, Donald Trump made his own blog, although it is currently closed and after this, he filed a lawsuit against Google, Twitter and Facebook, He mentions that it is for this reason that he did social Truth and TMTG, to be able to face all these platforms, in other accusations.

Donald Trump, He also affirms that the existing social networks used their power to silence the opposition, with that Trump wants all people to have a voice on his platform.

At the moment, the only content available from that project are some images of the appearance of Social Truth in the Apple Appstore.

Apple sells a MacBook screen-cleaning tissue for more than $ 500, and the memes didn’t forgive the mockery. 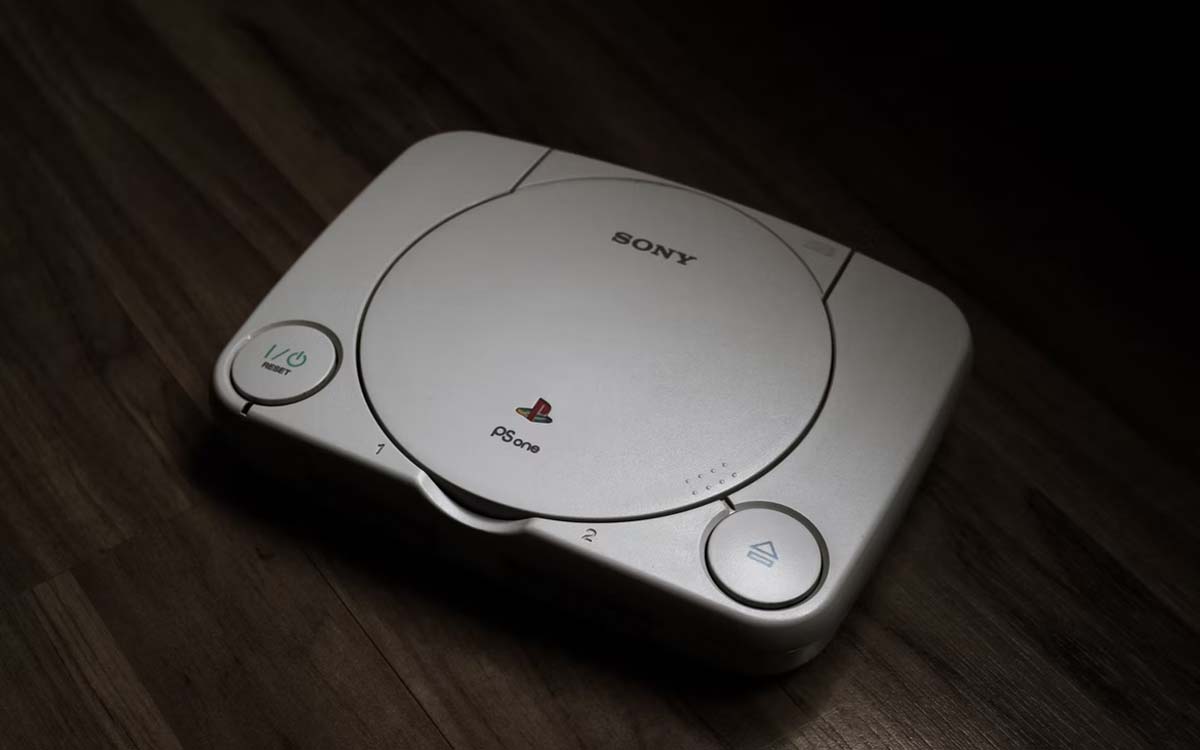 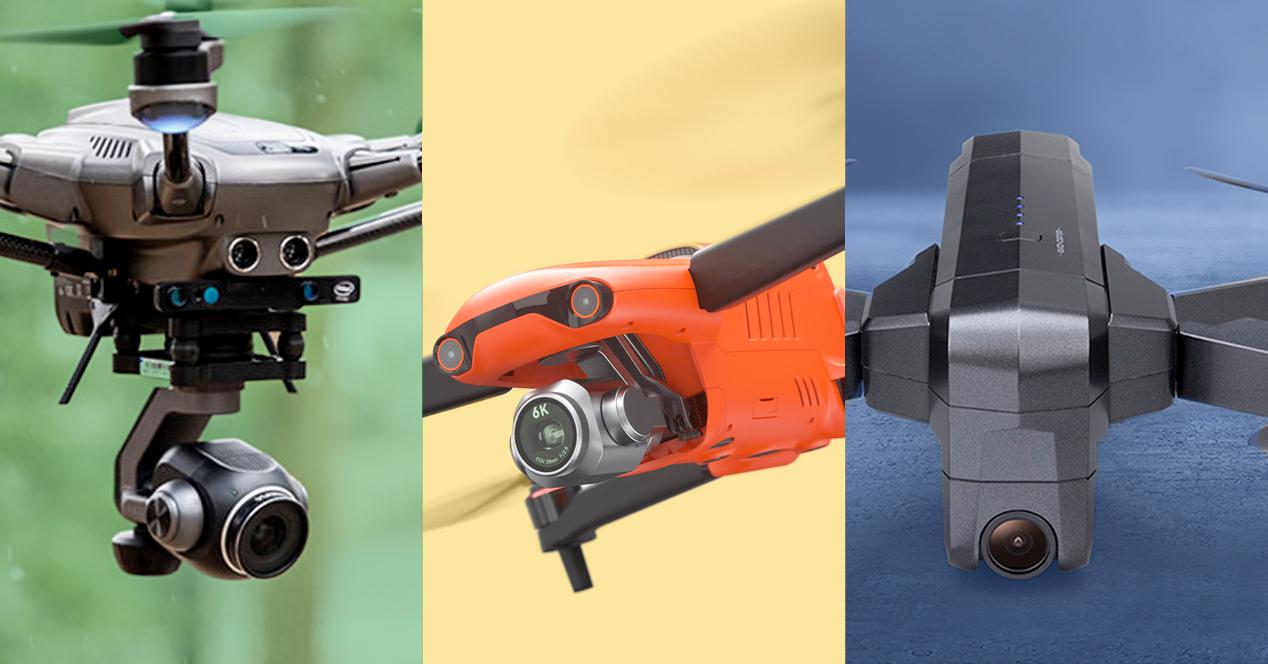 How to know if there are drones flying near you