Have you ever been curious about using Linux on your PC? Evaluating taking the leap requires a bit of calm, to compare the pros and cons, because there can be both according to the tastes and needs of each one; but be sure of one thing: Linux is no longer what it was just a few years ago. It’s much better.

One of the aspects in which the penguin system stands out the most is in its variety, but also in its quality of your presentation, speaking at least for the main alternatives aimed at the common user. As much as the wide range of options may seem a bit overwhelming to newcomers, the truth is that it is difficult to go wrong by choosing any of the large distributions on the market.

Everything has improved so much in recent years, in fact, that choosing a distribution does not have to do with whether it is better or worse than others, but with factors such as the development model, experience with the base system, etc. That is, with personal preferences. As an example, within the Ubuntu ecosystem, the most popular Linux for PC, you have it all.

Thus, one of the things that people tend to think about the most is the desktop environment, fundamental part of the distribution, of its appearance and functionality, although the most extreme customization is the order of the day in Linux. Although this is another aspect in which the system has improved and there are many distributions that by default look wonderful.

To illustrate this article, a video from the LinuxScoop channel in which “the 11 prettiest distros of 2022«… although the truth is that it dates from the beginning of the year. But that’s not important. However, do not take it literally, because as they say, nothing is written about tastes. But it serves what has been said, to illustrate the article by showing what Linux looks like in 2022.

Just a warning: not all the distributions that appear there are suitable, or rather recommended for the average user or the newbie to Linux, but as I have commented, it is not necessary that they be. All but a couple of things you see are within everyone’s reach on distributions like Ubuntu, and what isn’t is easily achievable with a little customization.

And a reminder: the appearance is only one of the virtues of the Linux desktop, derived precisely from its variety. It should not be given more importance than it has… but neither less. 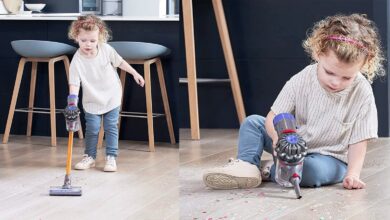 Offer: The Dyson vacuum cleaner for children for less than 20 euros on Amazon 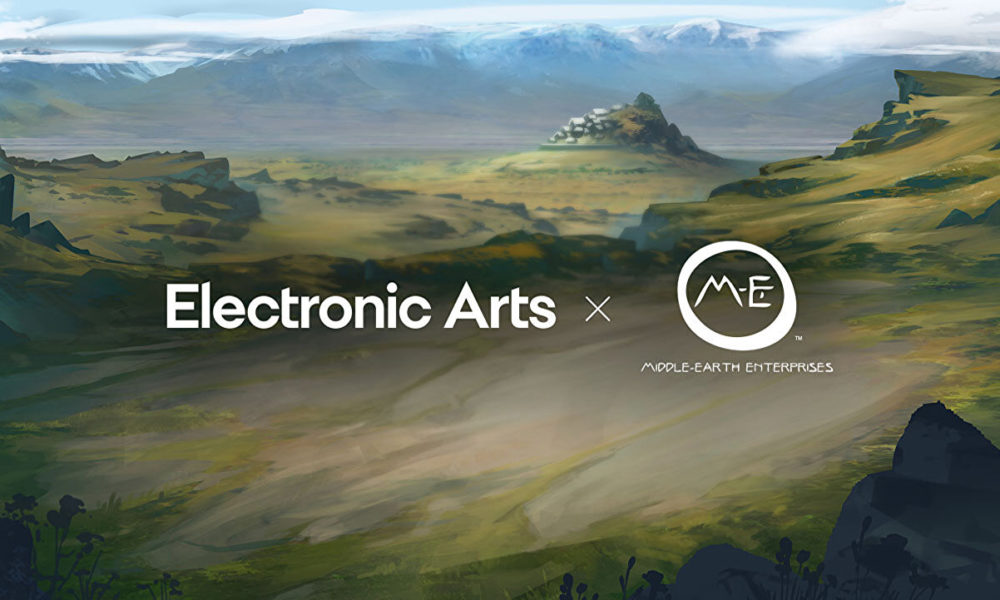 EA announces The Lord of the Rings: Heroes of Middle-earth, a free-to-play mobile RPG 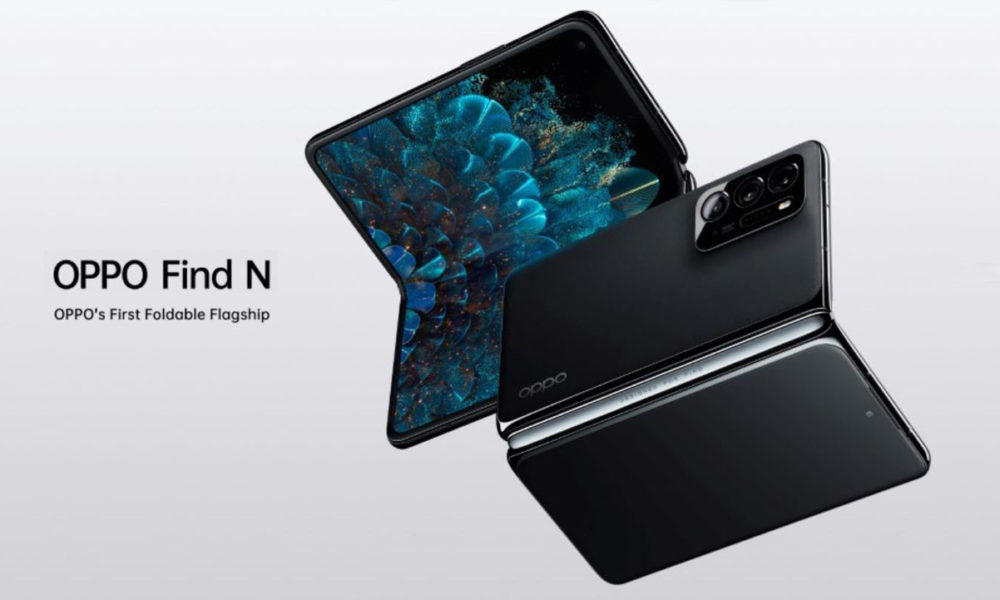 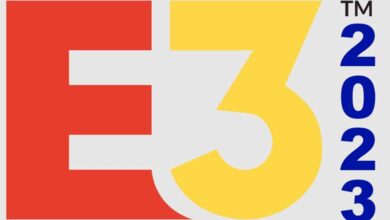 Microsoft, Nintendo and Sony will not attend E3 2023