This pays TikTok for 10 million views

When you start creating content in any social network, unless you are very clear that it is only a hobby that helps you disconnect from the problems and routines of day to day, the truth is that sooner or later it always ends up going through your head the idea of ​​how to monetize your content. Because all that, be it illustrations, podcasts, videos, etc., entails a lot of work and hours of dedication.

On some platforms such as YouTube there is a program by which advertisements are inserted during the reproduction of the contents and depending on them and other factors a certain amount is paid. However, there are other social networks that do not have such an option and if they do not want those creators that so many users attract and generate traffic, they must look for alternative solutions.

TikTok created a fund some time ago with which they would pay the most successful creators as well as those who were starting to take off, so that they would see their effort rewarded and spend more time generating content. Although it also has other options to generate income.

Well, Arun Maini, better known as Mrwhosetheboss On YouTube and other networks, he was one of those chosen and is receiving income from TikTok for the content he publishes. Now, do you want to know how much I earn for a total of 10 million views?

If anyone was curious how much TikTok pays you for videos… this is what 9.8 million views over the last week has got me ? pic.twitter.com/dkKA9Qxtkq

Maini himself published publicly on his Twitter profile the numbers corresponding to the last seven days and in them you could see data such as the total of reproductions as well as the income obtained. In the capture of the tweet this is what you see:

How much did you earn? Well just 42.11 pounds. Those were the income estimated by figures that really anyone would like first on any platform. Logically, it is not his main activity, as he himself commented, but it is curious how the value of TikTok is not so much in the economic benefit that it can report directly but indirectly.

The users who generate the most traffic seek collaborations with brands or simply take part of that audience to their main business. For example, for Mrwhosetheboss it is his YouTube channel that has more than 7 million subscribers.

You really want to spend time on TikTok

With this data shared by Mrwhosetheboss, many may have to wonder how much time is worth investing, no matter how little, on TikTok. It is true that it can bring you indirect benefits, but unless you have very clear workflows and use of resources, investing time in it can be uninteresting if you are not sure that you can contribute something different or stand out among so many creators.

In addition, we must not forget that TikTok is a place to consume videos quickly, so no one or very few are going to see you specifically as they could on a YouTube channel, website, etc. But hey, that is everyone’s decision, here the news was to know how much you can earn on TikTok resulting in 10 million views. 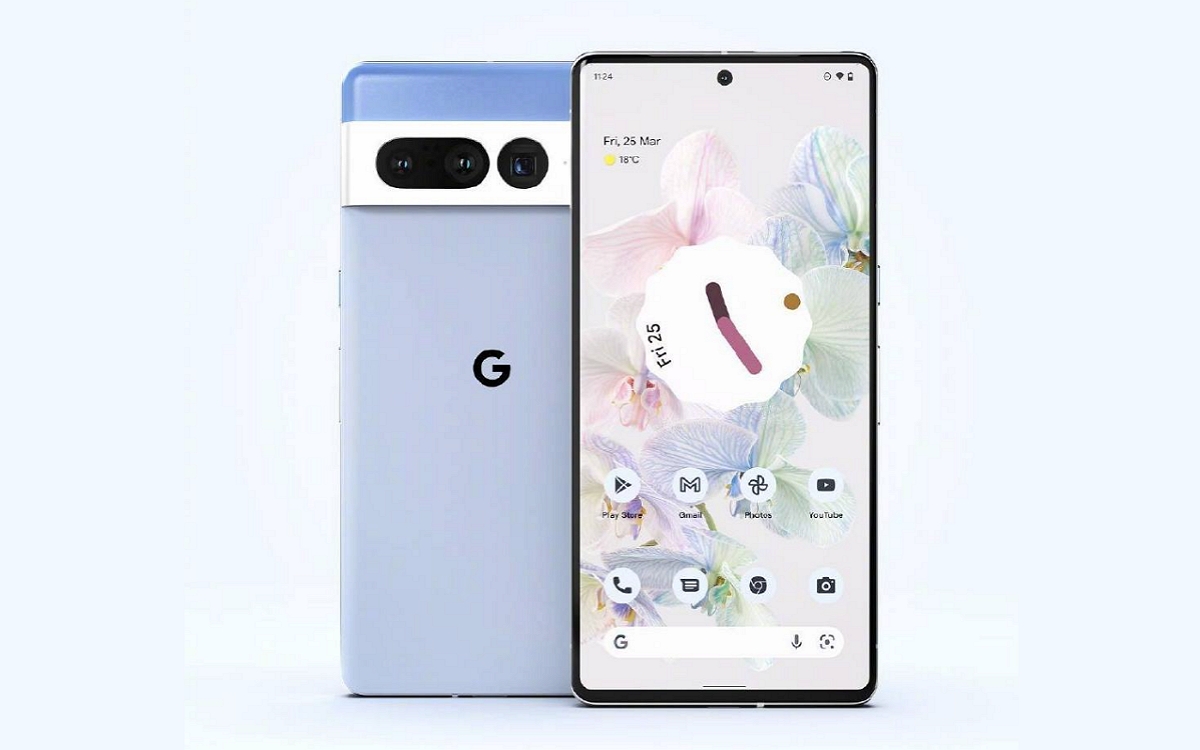 Pixel 7 and 7 Pro: Google recycles the screen of Pixel 6 and 6 Pro! 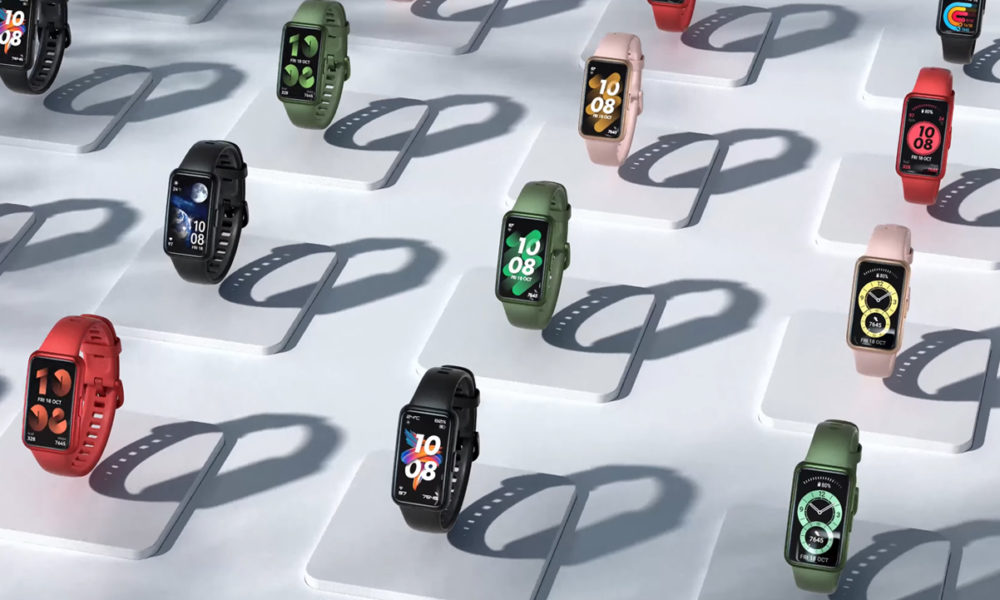 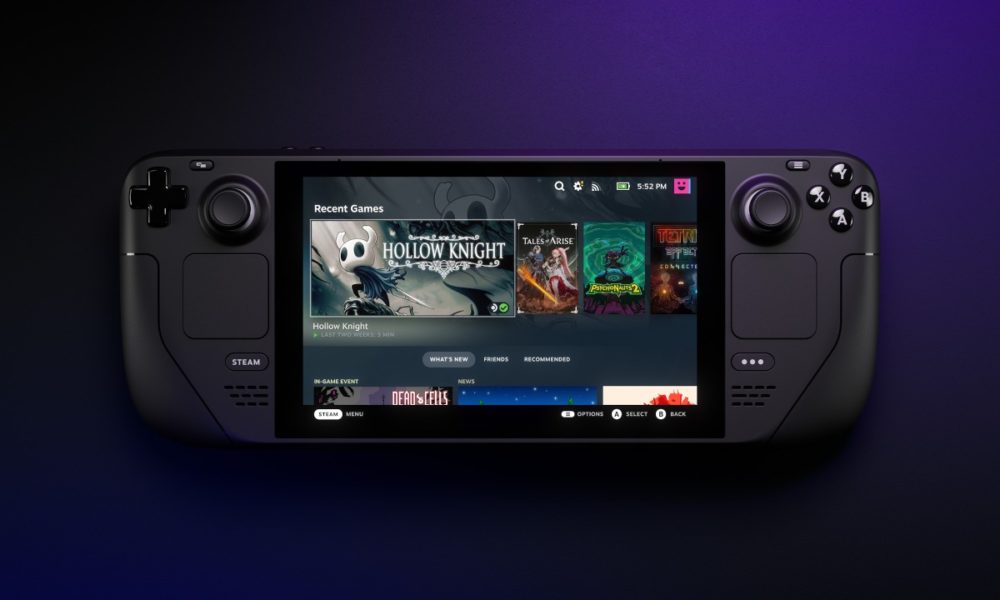 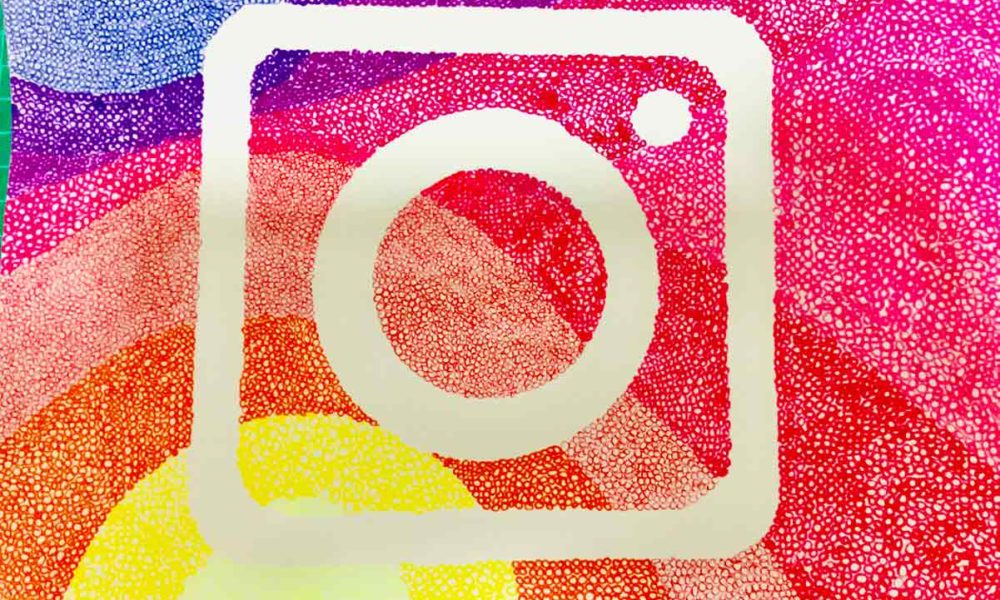